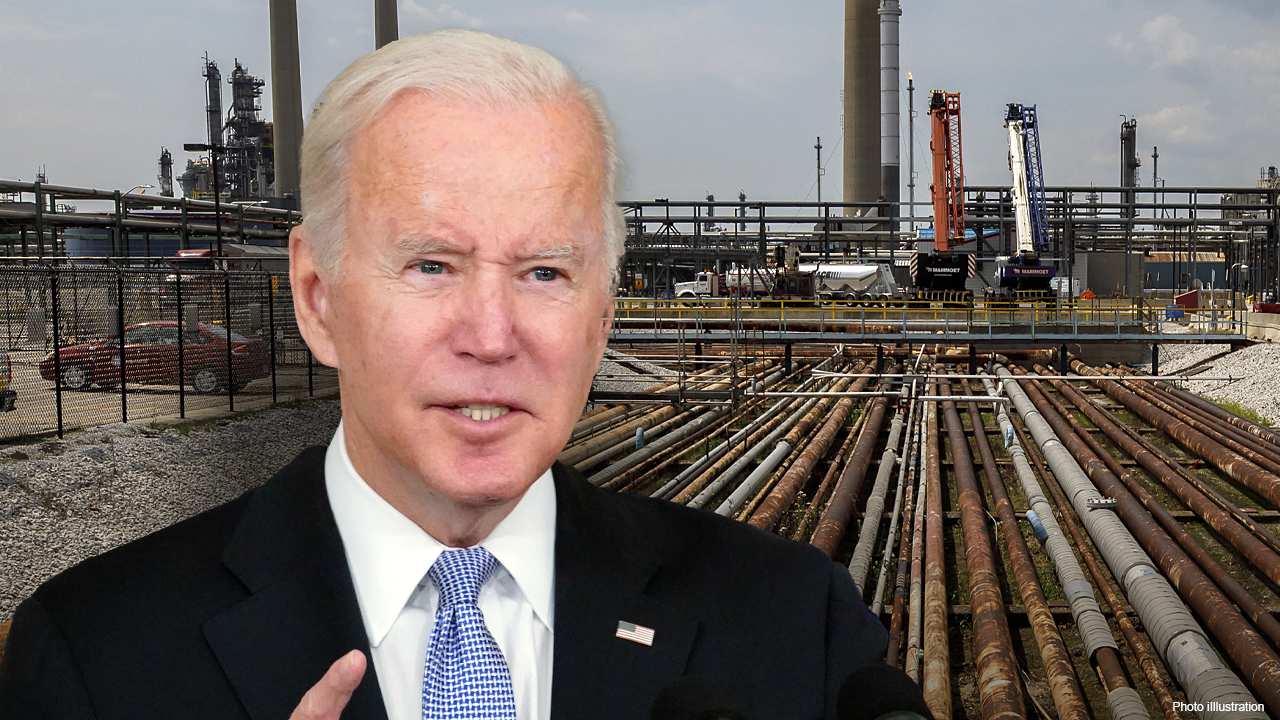 "When we're in a crisis like this, will this policy do anything to increase production? And the answer is no."

TIM STEWART: I realize that the Secretary of Interior is very much on message with the rest of the Biden administration…which is we all pay 50% more for 80% less…she was very clear that's what she was going to do for those oil and gas operators who were interested in doing work on federal lands, that we should be prepared to pay about 50% more in royalties and other fees that we already pay. At the same time, we're only going to have access to about 20% of the current acreage that we have put forward to the secretary as potential oil and gas opportunities for us.

It goes to this fundamental question of when we're in a crisis like this, is this policy, will it do anything to increase production? And the answer is no…actually it will compound the problem. We have a short-term production shortfall right now. The Secretary's actions that she announced yesterday will push this problem out three, five, seven, 10 years.