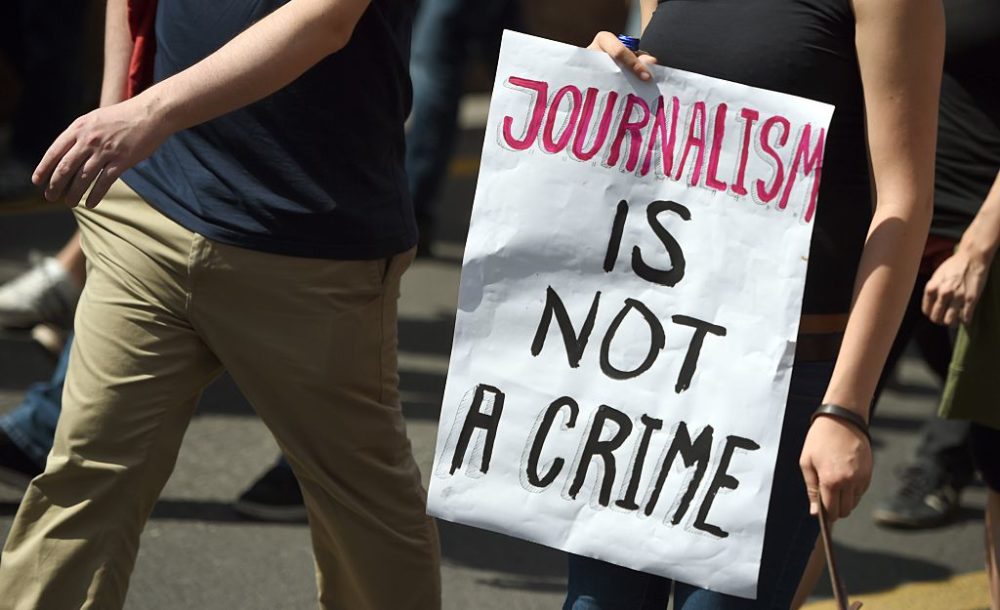 London Court declares investigative journalism is a crime, and orders Julian Assange's extradition to the US

A London Court decided that in the UK, investigative journalism is a crime of espionage, and has therefore approved an order for the Wikileaks' founder to face spying charges in the US for the US & UK war crimes he exposed. The British High Court is sending a clear message to every British journalist: keep reporting other people's crimes, not our government's.
In a politically-motivated (if not a bribed) verdict in a hearing at Westminster Magistrates Court, the judge who oversees extradition requests authorized Julian Assange's extradition to the USA, for the crime of exposing to the public war crimes and crimes against humanity carried out by the US army in Iraq and Afghanistan.

The controversial and anti-democratic verdict that not “only” supports covering up war crimes against humanity, but also decrees modern investigative journalism to be espionage exposes the double standards and corruption of the British legal system: Exposing war crimes is ok only if it’s done by others; not by our war criminals...

Sending journalists to jail needs to be condemned if it’s done by Russia or China. In UK and USA, it's ok.

It's a sad day for democracy and the freedom of press. When a London Court is so corrupt, supporting war crimes and the enemy of democracy, what complaint can we have about politicians violating the laws they themselves have enacted?