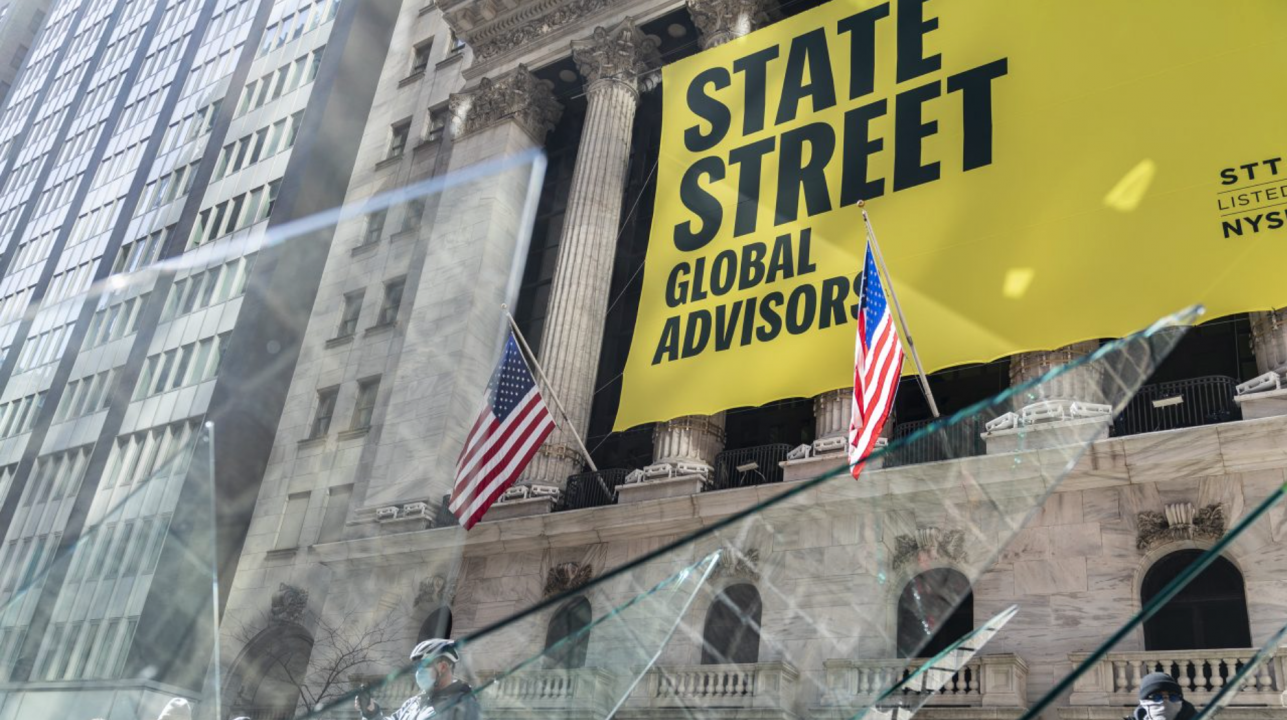 Leaders at one of the largest investment firms in the world, State Street Global Advisors, will need to ask permission to hire White men as it rolls out a diversity hiring initiative.

"This is now front and central for State Street — it’s on every senior executive’s scorecard," said Jess McNicholas, the bank’s head of inclusion, diversity and corporate citizenship in London, according to the Sunday Times.

"All of our leaders have to demonstrate at their annual appraisals what they have done to improve female representation and the number of colleagues from ethnic-minority backgrounds."

The company aims to triple the number of Black, Asian and other minority staff in senior positions by 2023, the Sunday Times reported. If executives don’t meet the target, they will face lowered bonuses.

Recruiters will now have to establish panels of four or five employees, including a woman and a person with a minority background, when hiring middle management staff.

The firm will still hire White men, McNicholas said, but recruiters are required to show that women and minority applicants were interviewed by the panels.

The company is pledging to "hold ourselves accountable for strengthening black and Latinx owned businesses." 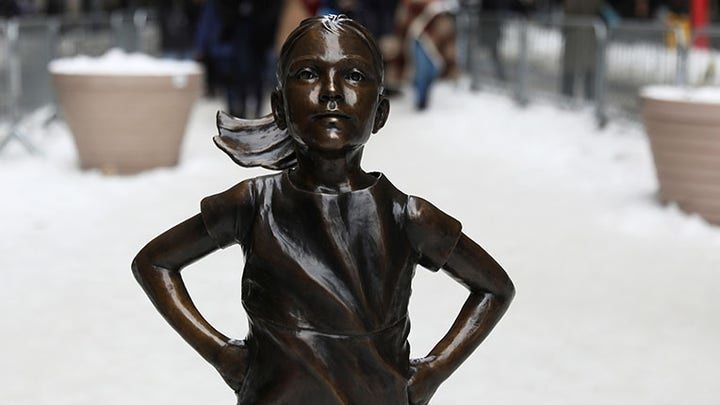 State Street Corporation is based out of Boston and founded in 1792. It currently has just nearly 40,000 employees over 30 offices worldwide. 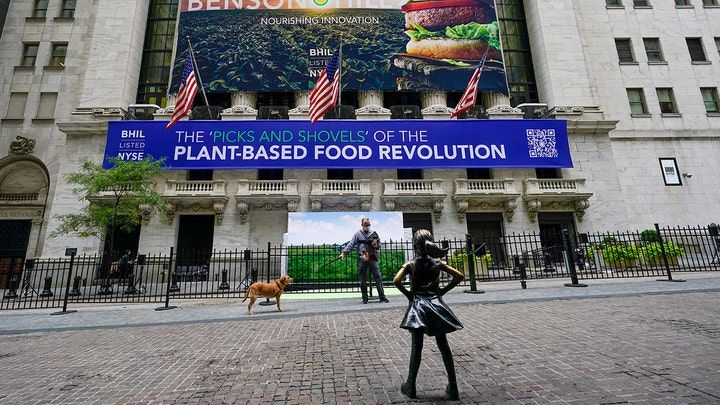 A man walks his dog past the Fearless Girl statue outside the New York Stock Exchange, Tuesday, Oct. 5, 2021, in New York. Stocks are drifting mostly lower in early trading on Wall Street as investors look ahead to another big week of earnings report (Associated Press)

State Street previously made headlines in 2017 when it commissioned the statue of a girl staring down Wall Street’s "Charging Bull" sculpture for International Women’s Day. The sculpture, known as the "Fearless Girl Statue," was later moved to the New York Stock Exchange building after complaints from the sculptor of the Charging Bull. 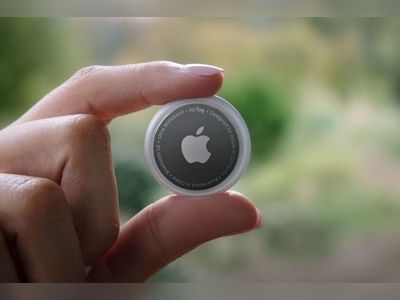 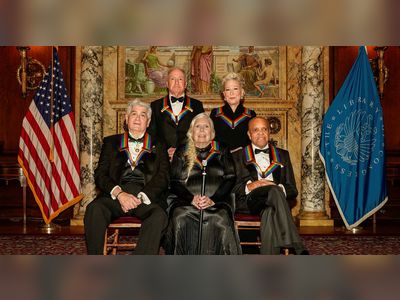 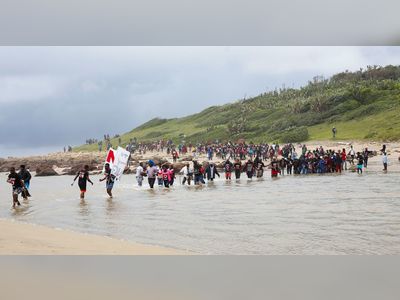 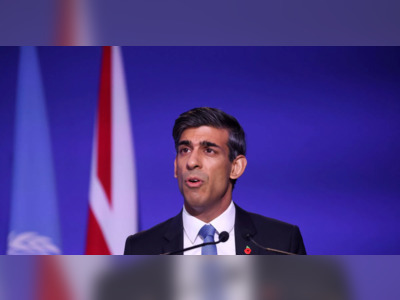 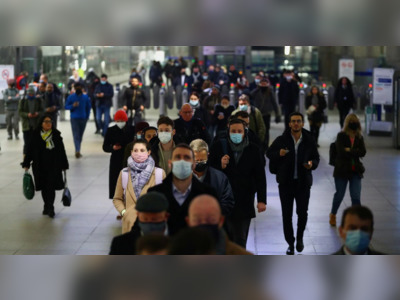 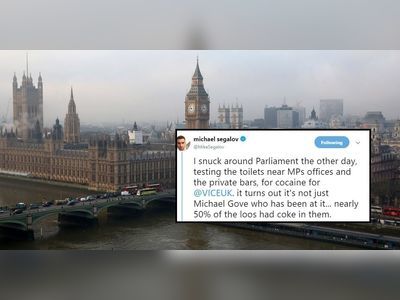 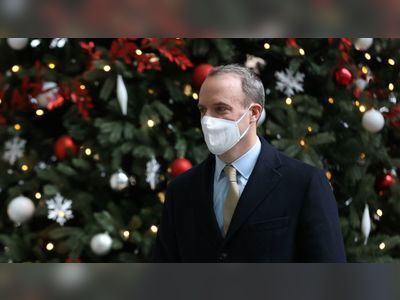 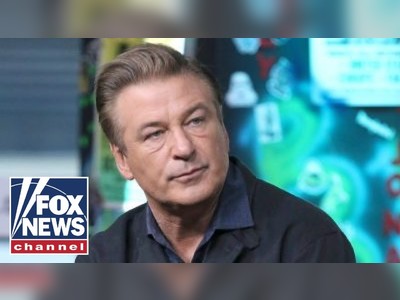 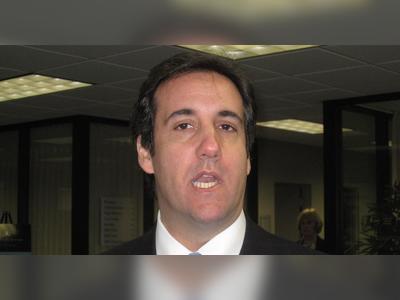 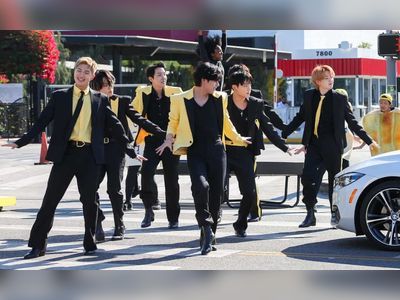