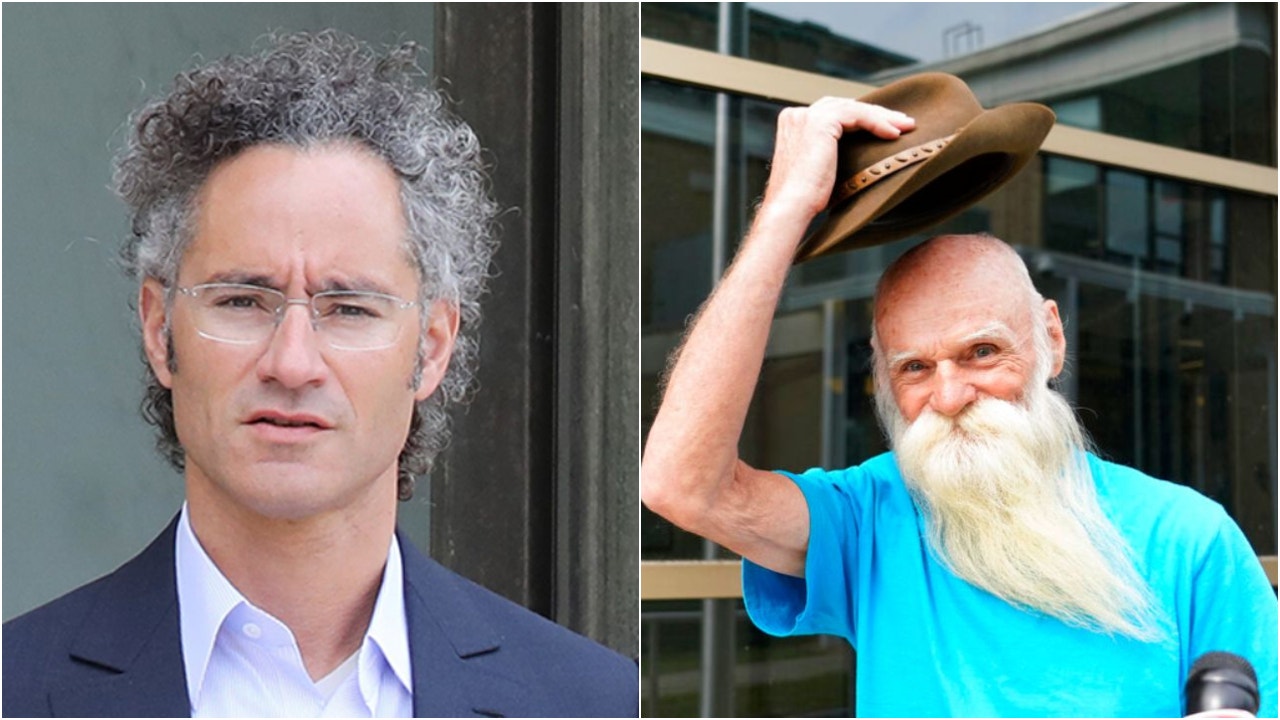 The billionaire founder of data analytics firm Palantir donated $180,000 to a former hermit in New Hampshire so he can rebuild his cabin, which burned down amid a property dispute earlier this month — but in a new location.

Alex Karp, the CEO of Palantir, cut David Lidstone a personal check last week so he can start over, Lidstone’s friend, Jodie Gedeon said in a Facebook post.

Lidstone, or "River Dave" as he’s known by boaters and kayakers, was jailed last month for refusing to leave the land where he was squatting for almost three decades.

His cabin was then burned to the ground earlier this month in a blaze that is being investigated by local authorities. 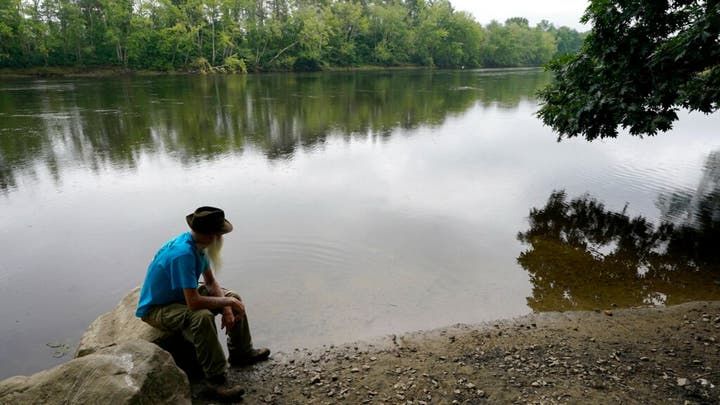 Lisa Gordon, a Palantir spokesperson, confirmed that Karp made the donation to The Post but declined to comment further. The donation was first reported by The Concord Monitor.

Karp reportedly has a home in New Hampshire’s Grafton County.

"How can I express myself and my gratitude towards something like that? I start to tear up whenever I think about it," Lidstone told the Monitor. "For an old logger who always had to work, for anyone to give you that type of money, it’s incredibly difficult for me to get my head around."

Lidstone’s friend, Gedeon, told the Monitor that Lidstone will stay in a temporary house for the winter "but we’re not going to be able to build until spring."

Right now, the money is set up in "a trust for Dave and it’s going to be utilized to build him a new home," she reportedly said.

The location is being kept secret to protect Lidstone’s privacy, Gedeon said. 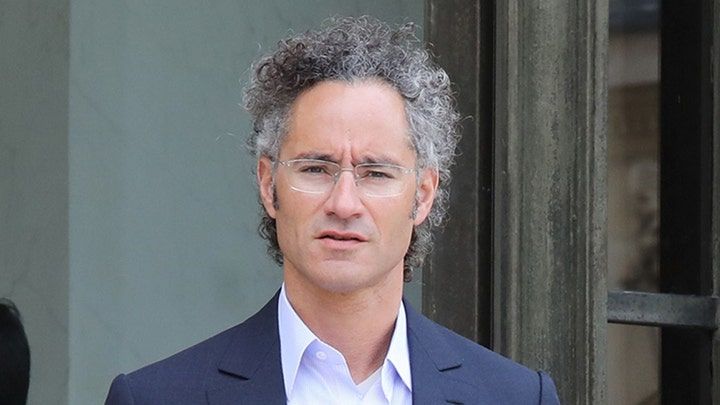 Alex Karp, the CEO of Palantir, cut David Lidstone a personal check last week so he can start over, Lidstone’s friend, Jodie Gedeon said in a Facebook post.

Lidstone made headlines and sparked an outpouring of support after he was arrested and accused of squatting for 27 years on property owned by Leonard Giles of Vermont.

The property, undeveloped and mostly used for timber harvests, has been owned by the same family since 1963.

Lidstone had said a prior owner in the family gave his word years ago that he could live there, but had nothing in writing. He later disputed that he was even on the property. 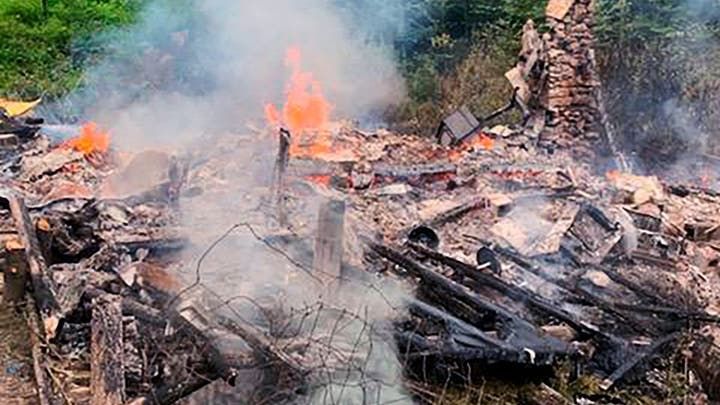 Smoke rises Wednesday, Aug. 4, 2021, from the burnt remains of a cabin in Canterbury, N.H., inhabited by 81-year-old David Lidstone.

Since his emergence in the public spotlight, Lidstone has said he’s not sure he can ever return to his former off-the-grid life as a hermit.

"I don’t see how I can go back to being a hermit because society is not going to allow it," David Lidstone said in an interview with The Associated Press.

"Maybe the things I’ve been trying to avoid are the things that I really need in life," said Lidstone, who drifted apart from his family. "I grew up never being hugged or kissed, or any close contact.

"I had somebody ask me once, about my wife: ‘Did you really love her?’ And the question kind of shocked me for a second. I … I’ve never loved anybody in my life. And I shocked myself because I hadn’t realized that. And that’s why I was a hermit. Now I can see love being expressed that I never had before."