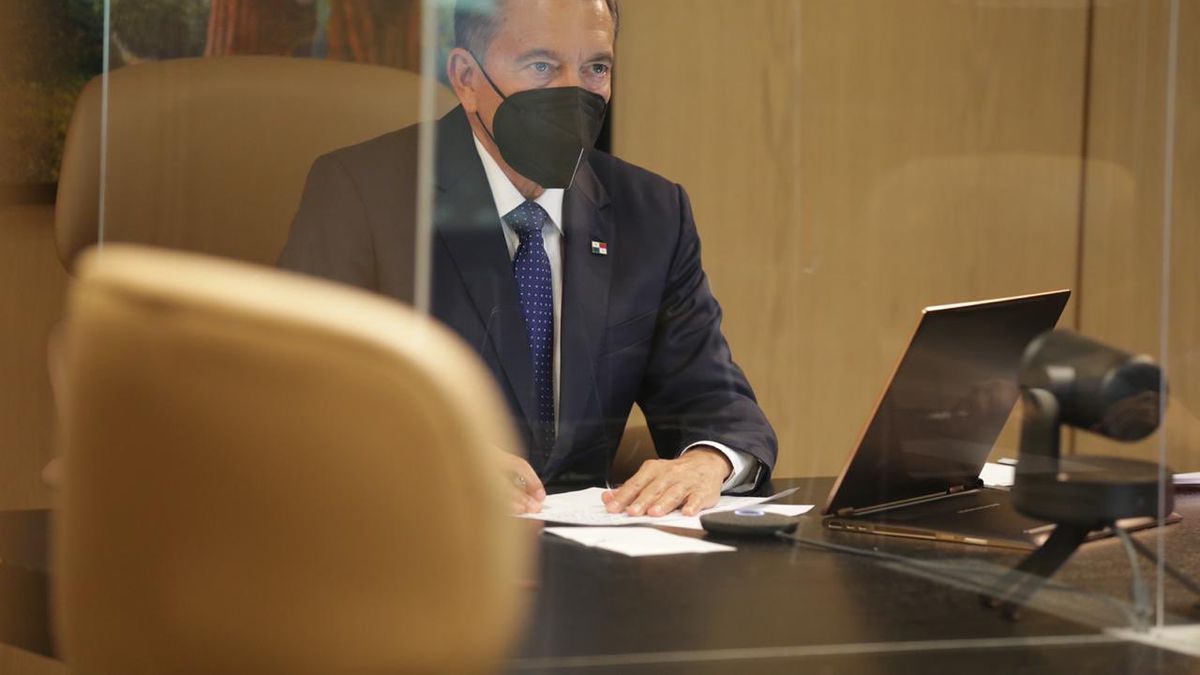 According to the established agenda, the delegations of both countries will address issues related to security in various areas: citizen, border, maritime and cyber, this during a technical meeting that will take place early Thursday.

Subsequently, the president of Panama, Laurentino Cortizo, will hold a bilateral meeting with Uzra Zeya, deputy assistant secretary of State for Civil Security, Democracy and Human Rights of the White House, and the Secretary of National Security, Alejandro Mayorkas, will participate virtually.

In addition, senior officials of the White House and the Minister of Security of Panama, Juan Pino, will travel to Darien, to see the issue of migrants.

“The mechanism of the High-Level Security Dialogue between Panama and the United States strengthens the capacity, not only to address issues related to the security of both countries, but also regional security and the prosperity of the hemisphere, particularly in the face of the COVID pandemic. -19, the increase in the irregular migratory flow, cybercrime and the constant threats from organized crime ”, reported the Presidency of the Republic.

The Presidency adds that, in addition, "these talks are part of the efforts being made by both governments to strengthen cooperation in the fight against money laundering and terrorist financing."

Meanwhile, the Panamanian delegation that will participate in the meetings will be made up of the Ministers of Public Security, Juan Manuel Pino; and from Foreign Relations, Erika Mouynes.
#Erika Mouynes  #Covid