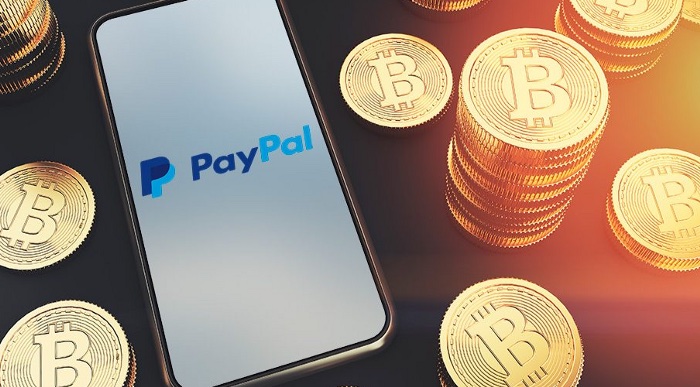 Payments giant Paypal has increased its weekly purchase limit for cryptocurrencies, and has removed the annual limit altogether.

In a Thursday announcement, PayPal said it had increased the crypto purchase limit for certain customers based in the United States from $20,000 to $100,000 per week. The company said, “These changes will enable our customers to have more choice and flexibility in purchasing cryptocurrency on our platform.”

The payments giant announced it would be moving into the crypto space in October 2020, later allowing eligible customers based in the United States to use cryptocurrencies for trading and payments. Though the company initially announced users would be limited to purchasing $10,000 in crypto each week, the feature launched with a $20,000 limit.

“As part of our efforts to meet the ever-changing needs of our customers, we are pleased to announce that we have recently raised the purchase limits of cryptocurrency for eligible Paypal customers in the U.S. to $100,000 per week with no annual purchase limit.”

The platform has been expanding its features for crypto users since last year, partnering with Coinbase to allow crypto purchases through the major exchange, while the PayPal-owned payments firm Venmo launched crypto trading in April. Before the Venmo announcement, CEO Dan Schulman said he expected the average monthly volume for crypto transactions on PayPal to reach $200 million in a matter of months.

According to analytics site Statista, PayPal had roughly 392 million active user accounts as of the first quarter of 2021. The company has continued to invest in blockchain-focused firms including Blockchain Capital and blockchain intelligence platform TRM Labs.

PayPal’s crypto offerings are, however, fully custodial. Users do not have the ability to withdraw their digital assets into outside wallets.

Since launch, speculation has been rife as to when the firm will enable withdrawals outside of its own platform, which executives have confirmed to be a priority.