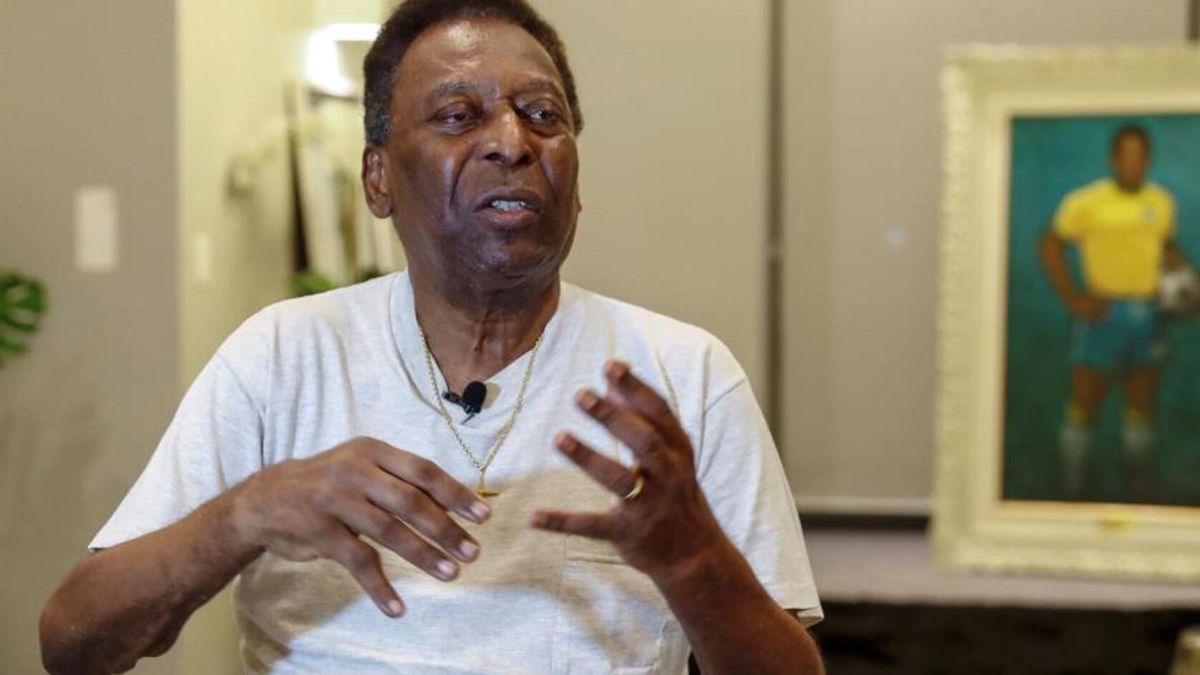 Pelé is still in ICU although he is recovering

Brazilian football legend Pelé is recovering from the operation at the Albert Einstein Hospital in Sao Paulo and would soon return home.
The legendary ex - footballer Pele , 80, remains hospitalized in an intensive care unit in Sao Paulo , where he is recovering from " manner satisfactory" an operation to withdraw a "suspect" tumor in the colon, reported the medical center on Friday.

"The patient Edson Arantes do Nascimento has been recovering satisfactorily, he is conscious, actively talking and maintaining vital signs within normality," said Hospital Israelita Albert Einstein in a statement.

'O Rei' underwent surgery last Saturday to remove a "suspicious lesion in the colon" detected during a routine check-up.

In the medical report on Monday, which until Friday was the only one disclosed, the specialists assured that they expected to transfer him to a room on Tuesday.

"I am recovering well," the star said on his social networks on Wednesday, opening a message of condolences addressed to the Brazilian singer Roberto Carlos, who that day lost one of his children to cancer.

Edson Arantes do Nascimento, who will turn 81 on October 23, has been admitted to the hospital several times in recent years to treat health problems.

The last was in 2019, when he was admitted to Paris and transferred to Sao Paulo to remove a kidney stone.

In 2014, 'O Rei' was admitted to intensive care after another urinary infection that forced him to undergo dialysis in his left kidney, after in the 1970s his right was removed due to an injury while he was still a player.

Shirt 10 also underwent hip and spine surgeries and since 2012 he has been moving with some difficulty, even showing himself in public in a wheelchair on some occasions.