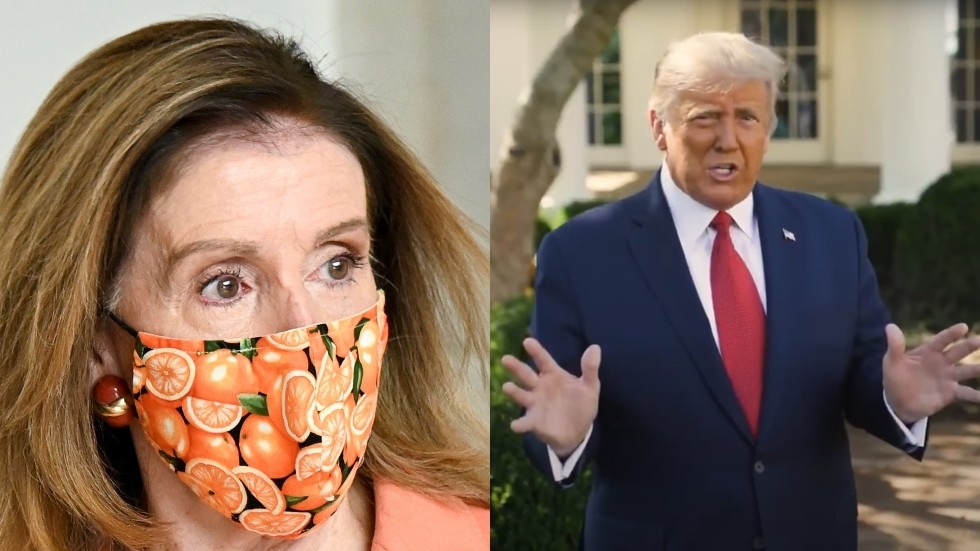 US House Speaker Nancy Pelosi is setting the stage for yet another attempt to remove President Donald Trump from office, preparing a bill to create a commission that could rule on whether he’s too sick to continue as president.

"Tomorrow, by the way, tomorrow, come here tomorrow," Pelosi told reporters Thursday at her weekly press conference. "We're going to be talking about the 25th Amendment."

.@SpeakerPelosi: "Tomorrow, by the way, tomorrow, come here tomorrow. We're going to be talking about the 25th Amendment."

The comments came after Pelosi had been discussing negotiations on a Covid-19 relief bill with Trump. She didn't elaborate on her tease about the 25th Amendment, which provides constitutional guidelines for replacing a president who is killed, incapacitated or resigns, saying she wanted to keep Thursday's discussion focused on Covid-19 relief legislation.

However, it soon emerged that Pelosi and Democrat Congressman Jamie Raskin will hold a press conference Friday to discuss legislation for the new commission to ensure "effective and uninterrupted leadership in the highest office in the executive branch of government," according to a media advisory.

Bill to be introduced by @SpeakerPelosi and @RepRaskin to create a commission to review health and fitness of @POTUS for office. pic.twitter.com/oSUOhn2rBT

The 25th Amendment, which was ratified in the aftermath of President John F. Kennedy's 1963 assassination, allows for the vice president to take over as acting president if the president is deemed to be "unable to discharge the powers and duties of his office."

Congressional Democrats have not stopped their quest to remove President @realDonaldTrump from office since the day he was sworn into office, working night and day to overturn the will of Americans.

Here is another installment of their pathetic series. https://t.co/ZvM2pZGjHl

Such an ouster would presumably be complicated and time-consuming because the president can challenge such a decision, which would require a two-thirds vote of Congress to force a transition of power. Pelosi would need to persuade Senate Republicans to go along with creating a body to sign off on declaring Trump incapacitated, and Vice President Mike Pence would have to agree to the move.

Pelosi has questioned Trump's health and has pressed his administration to disclose when the president last tested negative for Covid-19. Trump tested positive for the virus last Thursday and was hospitalized from Friday, before being discharged on Monday. After Trump's release from Walter Reed National Military hospital, he joked that he felt better than he did 20 years ago. "I feel perfect," he said. "There's nothing wrong."

Several Congressional Republicans vowed to block any efforts by Pelosi to oust Trump through the 25th Amendment, including at least two who said it’s time to remove her as House speaker. “First it was the Russia hoax, then sham impeachment,” Representative Doug Collins tweeted. “Now she’s trying the 25th Amendment because he fully recovered from the coronavirus? We won’t let her get away with it.” 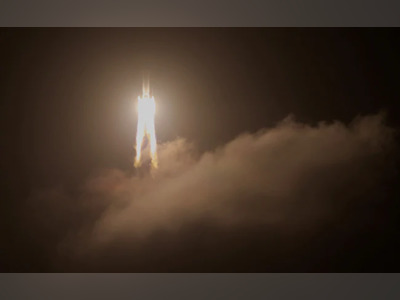 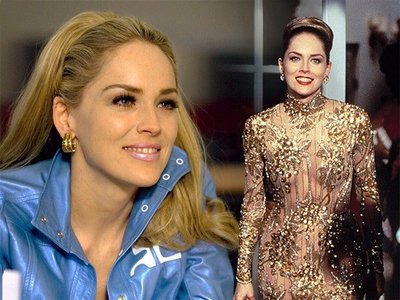 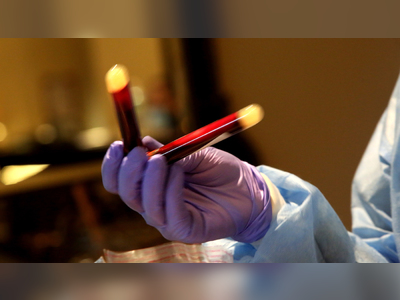 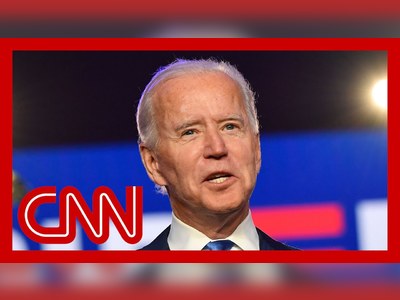 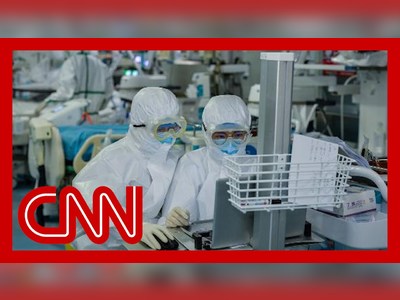 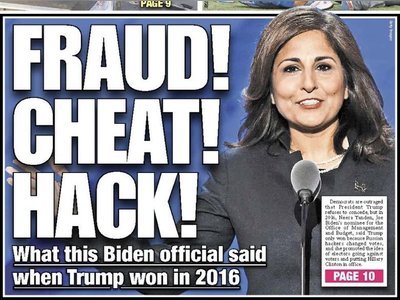 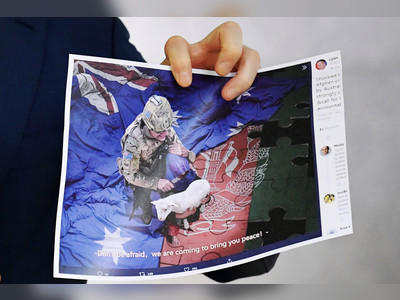 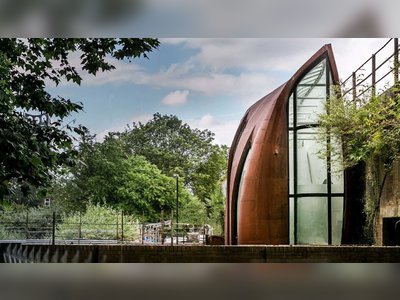 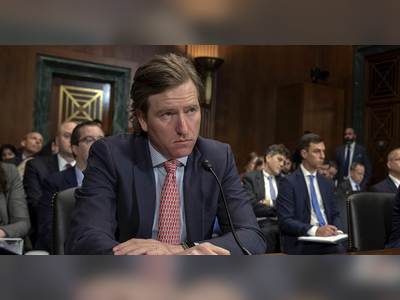 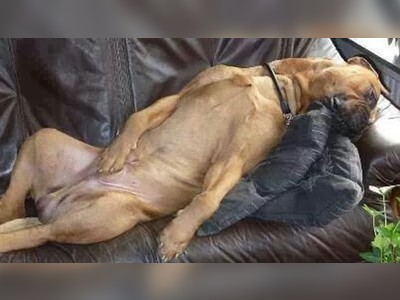