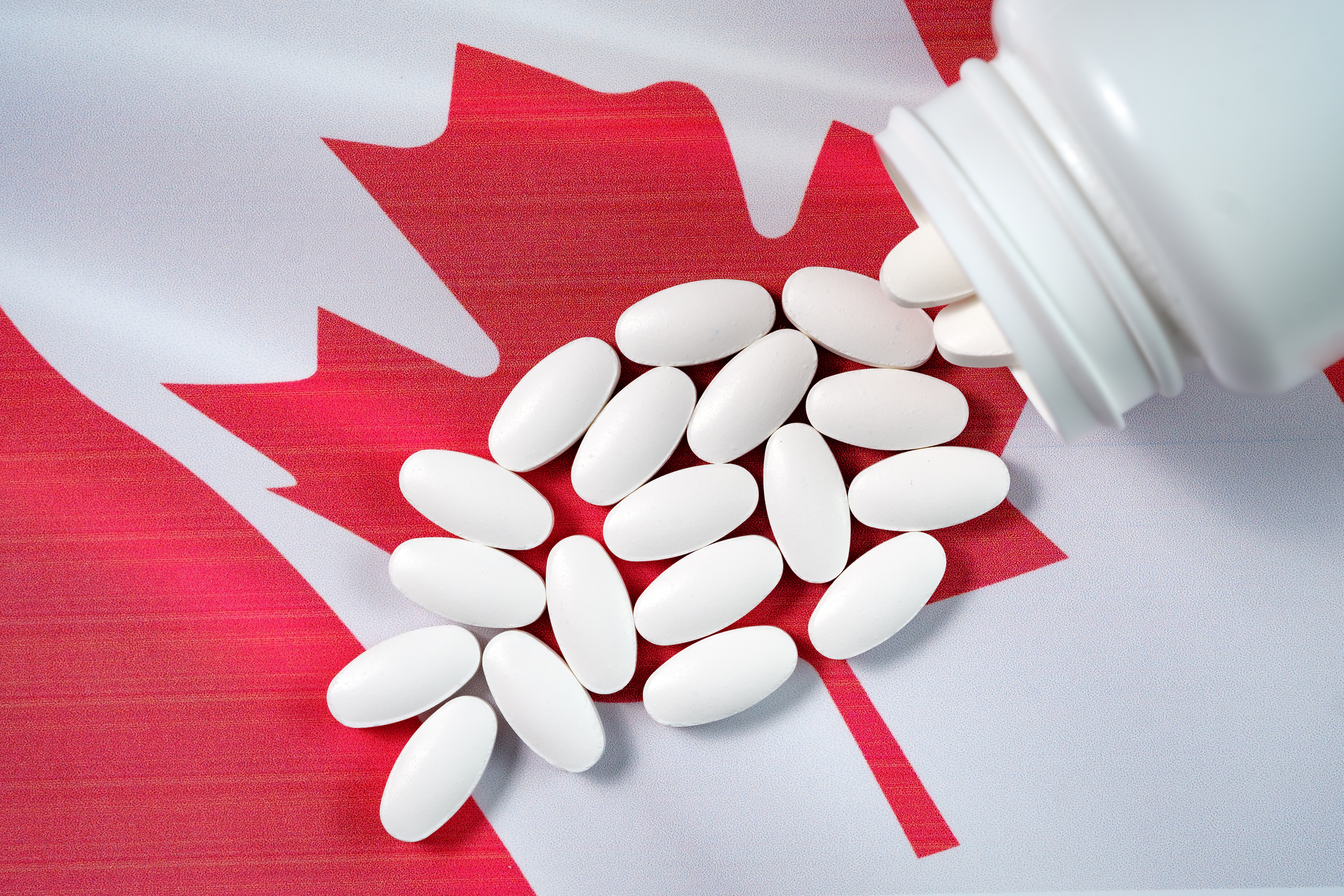 Pfizer issued a second round of Canadian recalls this week as the country’s drug regulator continues to weed out meds with an excess of potential cancer-causing impurities.
Pfizer Canada has recalled all lots of the blood pressure drug Accuretic because of the presence of higher-than-allowed levels of a type of nitrosamine called N-nitroso-quinapril. The recall covers eight Accuretic batches across 10/12.5-mg, 20/12.5-mg and 20/25-mg strengths, Health Canada said.

Nitrosamines, which are harmless at lower levels, crop up in various foods, drinking water and the air. Their potential to cause cancer requires long-term, high-level exposure, which Health Canada defines as “every day for 70 years.”

The regulator said there’s no immediate risk in continuing to “temporarily” take Pfizer’s recalled med. In fact, patients can continue to take Accuretic as prescribed and don’t need to return the drug to the pharmacy. They should, however, talk to a doctor about treatment alternatives, Health Canada said in its recall notice.

“Not treating your condition may pose a greater health risk,” the regulator added.

All but one of the Accuretic lots in question were set to expire in July. Lot FM9526, meanwhile, was meant to be good until the end of August 2023.

All three product strengths covered in the recall are in short supply, according to Drug Shortages Canada.

The recall earlier this week of Inderal covered four dosing strengths, which are also in short supply in Canada.

Health Canada has been working to get a handle on the nitrosamine impurity situation since the summer of 2018. It’s directed companies to complete detailed evaluations of their manufacturing processes and test products if their reviews pinpoint potential nitrosamine formation.

“As this work progresses, additional products may be identified and recalled as appropriate,” Health Canada added.

Over the past few years, myriad drugmakers have had to recall valsartan blood pressure meds and metformin diabetes drugs over the presence of another type of nitrosamine called N-Nitrosodimethylamine.

Excess levels of nitrosamines were also responsible for last year’s Chantix recall. Pfizer halted global distribution of the smoking cessation med in June. By September, the company was recalling all batches of the drug at the 0.5-mg and 1-mg doses in the U.S.
#Pfizer