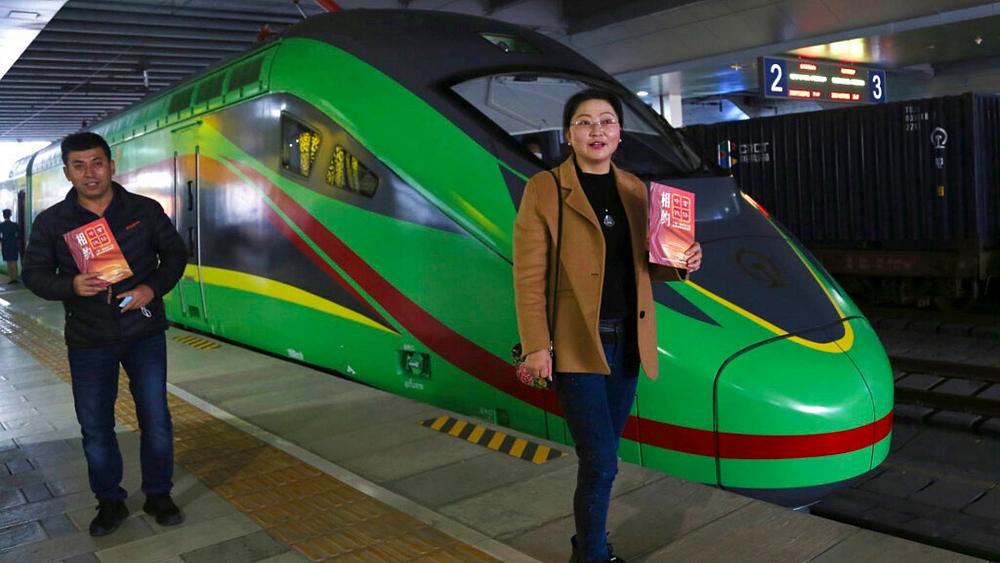 Portugal to Singapore: This could be the world's longest train journey

Is travelling so far by rail even possible?

The opening of a new train line in Laos has just created the longest continuous train journey in the world.

Travelling all the way from Lagos in Southern Portugal to Singapore, it takes you through Paris, Moscow and Beijing. And at 18,755km, experts estimate completing the full journey would take 21 days.

The hypothetical route was calculated by train buffs on Reddit with the help of rail expert Mark Smith from seat61.com.

Before now, a continuous train journey on this route would have ended in Vietnam and only gone on for around 16,898km. To then travel to Singapore, passengers would have had to catch a bus from Saigon, through Cambodia to Bangkok.

But on 2 December this year, a high-speed rail line opened connecting Kunming in China to Vientiane, the capital of Laos. This means those looking for an extreme trip by train can now get between Beijing and Bangkok then on to Singapore - creating the new longest continuous train journey in the world.

Is it actually possible to make the world’s longest trip by rail?

Embarking on this monumental trip would take you through 13 different countries from Spain, Poland and Belarus in Europe to Mongolia, Thailand and Malaysia on the Asian leg of the journey.

The time it would take was calculated by British train enthusiast, Mark Smith who runs a website that advises on long journeys like this.

There are of course a few overnight stops included in the 21 day journey time, that Smith says are to allow for visas, paperwork and making connecting rail trips. Some short hops across cities to different railway stations would also be needed and booking tickets for the entire trip could cost around €1,200. 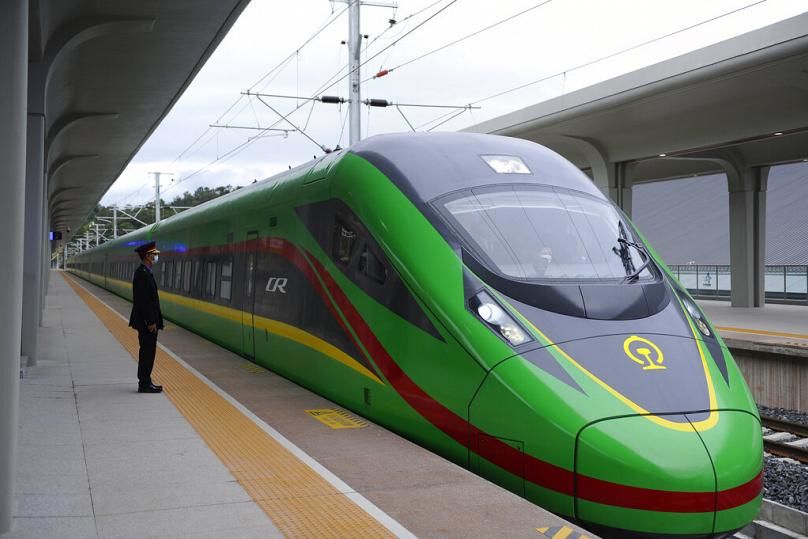 Laos, a nation of 7 million people wedged between China, Vietnam and Thailand, is opening a Chinese-built railway that links China's poor southwest to foreign markets.

Travelling by train would also significantly reduce the carbon emissions of the journey. A one-way flight from Lisbon Portugal to Changi Airport in Singapore would emit an estimated 1.67 tonnes of CO2 equivalents. In comparison, making the long journey by either train or bus would emit roughly 0.08 tonnes.

Booking tickets for the entire trip could cost around €1,200.

The Reddit thread points out that some of the railways included in the route are not operating due to COVID-19. Two of the longest legs, the Paris-Moscow Express and Moscow to Beijing are currently suspended because of the pandemic.

That means that if you are looking to try out this once in a lifetime, record-breaking train trip, it might have to wait until travel restrictions are lifted.