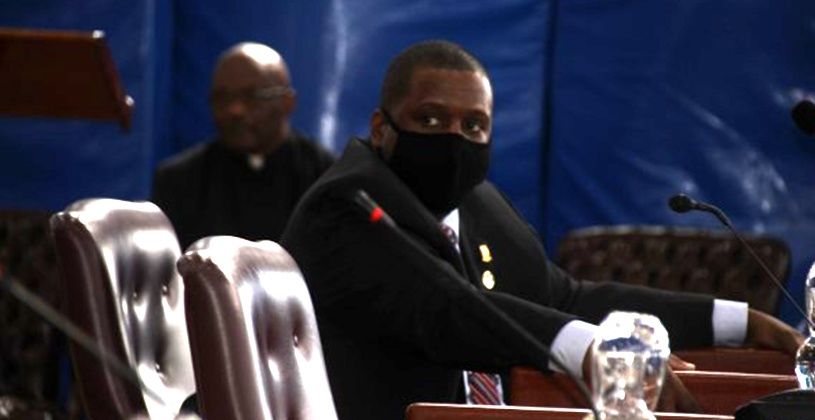 Premier and Minister for Finance Hon. Andrew Fahie has defended the territory’s position on granting belongership to non-locals who have contributed to the development of the British Virgin Islands.
During his appearance before the ongoing UK-backed Commission of Inquiry (CoI) on Monday, October 11, the topic of belongership was raised, and the methodology was being scrutinized.

In an unexpected speech which spanned over 15 minutes, Premier Fahie told the CoI team that this topic appears to be constantly targeted by the UK.

“This brings the question of Belonger status that I have been hearing a lot on, but we have concerns that this must be balanced, and I must ask Commissioner that you add this in your report. While some officials in the UK paint Belonger status in the Virgin Islands as a mortal sin, they cast a blind eye to the double standards that exist in the UK’s own statutes in the British Nationality Act 1981 and even recent UK government policy,” he said.

He continued: “And let me state why… because under the British Nationality Act, we have seen more stateless children have been created.”

He pointed out that a child or person born in the UK can only apply for and seek British citizenship if their mother or father are already a British citizen settled in the UK or one of the qualifying territories.

Hon. Fahie said further provisions are made if the child is a newborn and found abandoned or if the parent is serving in the armed forces, which are all methods used to limit persons born in the UK from receiving automatic citizenship.

He said he brought this up because some UK Parliamentarians are fine with the UK’s laws on the issue but have an issue with the BVI’s laws, “while the British is seeking to hold the Virgin Islands to a standard that the British itself refuses to adhere to.”

He said thousands of children have left for other places because of this legislation, “and our policies seek to help with some balance. Because everyone asks, why can’t we get a passport? It is because of the British Nationality Act, which is a legal document but highly if I say so lacks balance in terms of equity.”

He asked Commissioner Sir Gary Hickinbottom to balance the BVI’s Belonger status against the British Nationality Act, against windrush, slavery and reparations.

“Notwithstanding the UK’s refrain that we are all one family, the fact is we are not viewed equally, we are not treated equally. Often we are treated as second class and not afforded the full measure of respect. We are subject to double standards, and Belongership is just one issue where it happens.”

He said it was “wrong to scandalize the Virgin Islands for having an immigration and citizenship policy when we are not the only country in the world to have one.”

“Yet the UK sees it fit to dictate to the Virgin Islands people how it should manage their patrimony and rights to their land and how Belonger status should be managed, and this is why the UK doesn’t want anyone to tell it how it should regulate its granting of British citizenship. Does that really sound fair to you commissioner?"

In response, Sir Gary explained that this was not part of his terms of reference but that the CoI is sensitive to the issues.

“They may be relevant background to the report, but what I am doing in the report is looking at two things, firstly governance, the way the state decisions are made and implemented, Belongerhsip falls into that category and also in relation to serious dishonesty in public office."

In the past the matter has been widely debated by former legislators, the late Hon. Mr. Omar Hodge, Dr. Kedrick Pickering, Myron Walwyn and even Premier Fahie, during his days in the Opposition, has been clamouring for change in that area.

Even the United Nations Children's Fund (UNICEF) report has in the past flagged the system, pointing out that one of the most significant gaps in the protection of human rights affects migrant children and those born in the BVI of non BVI parents.
#Commission of Inquiry  #the Virgin Islands  #Hickinbottom  #Fahie  #CoI 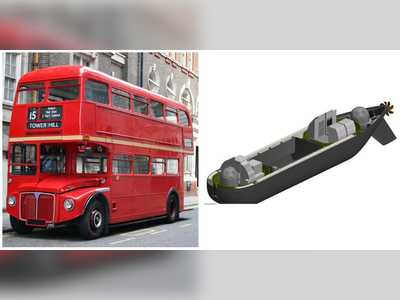 The British-built crewless vessel is the length of a double-decker bus, weighs 17 tonnes, and will be able to cover 1,000 miles in a single mission. 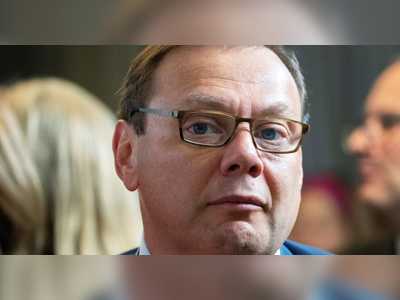 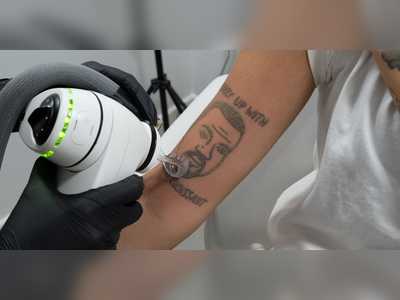 'Yeezy come, Yeezy go': Kanye West tattoos are being removed for free by a studio in London

Naama Studios said three people have started having tattoos removed, with 10 more booked in for consultations in the coming weeks.