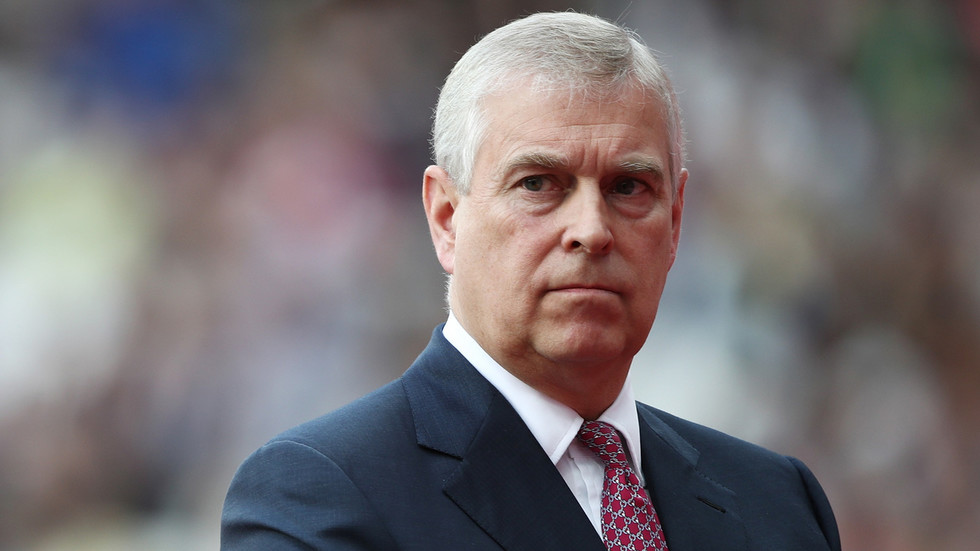 The financial terms of the settlement between the British royal and his accuser Virginia Giuffre have not been revealed
Prince Andrew, the second son of Queen Elizabeth II, has reached a settlement with Virginia Giuffre, who had accused the senior British royal of sexually abusing her when she was a teenager, according to a court filing in New York on Tuesday.

The 61-year-old Duke of York agreed to pay a confidential financial sum to Giuffre, both parties announced in a joint statement attached to the court document. Andrew will also make a "substantial donation" to a charity that supports "victims' rights."

The settlement comes weeks before Prince Andrew was set to be required to participate in a deposition under oath, during which he would have been questioned by Giuffre's lawyers about her accusations. The joint statement from Prince Andrew and Giuffre reportedly says that the British royal does not admit to any of the accusations against him.

The court documents also show the prince claiming that he "regrets his association" with convicted billionaire sex offender Jeffrey Epstein. "Prince Andrew has never intended to malign Ms Giuffre's character, and he accepts that she has suffered both as an established victim of abuse and as a result of unfair public attacks," the linked statement said, adding that the Briton "regrets his association with Epstein, and commends the bravery of Ms Giuffre and other survivors in standing up for themselves and others."

“He pledges to demonstrate his regret for his association with Epstein by supporting the fight against the evils of sex trafficking, and by supporting its victims,” the filing adds.

Andrew’s legal team had tried to get the lawsuit thrown out on a technicality by claiming a previous deal between Giuffre and Epstein meant that she was barred from pursuing a case against the royal. However, US District Judge Lewis A. Kaplan rejected this, allowing the case to proceed to trial. Following the court's refusal to dismiss the suit, Buckingham Palace announced that Prince Andrew had returned his "military affiliations and royal patronages" to Queen Elizabeth and would "continue not to undertake any public duties."