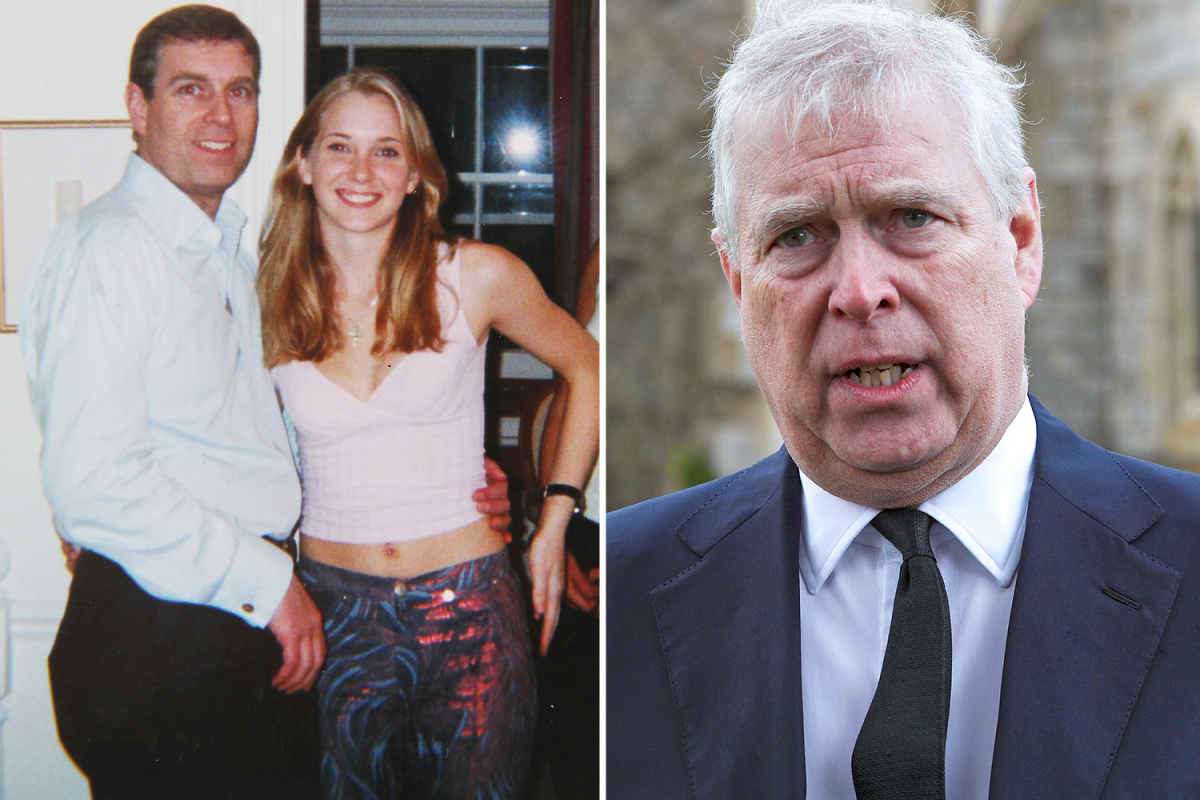 PRINCE Andrew will be served court papers in person, the lawyer for his sexual assault accuser Virginia Roberts Giuffre has said.

The 61-year-old will be given them in Britain in a “difficult” feat that could take weeks, the American's legal team claimed. 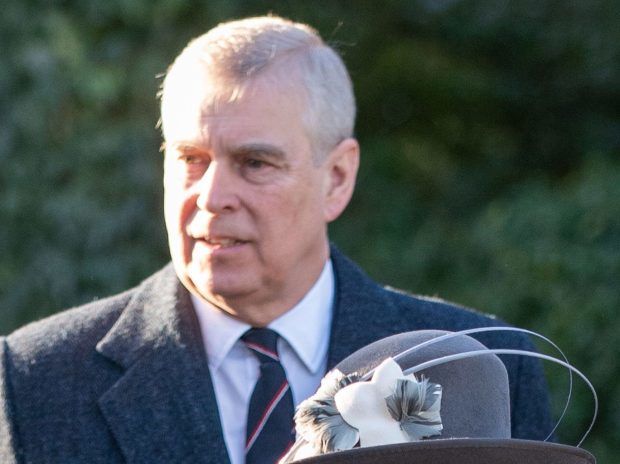 Andrew is expected to be served legal papers in person, it has been claimed 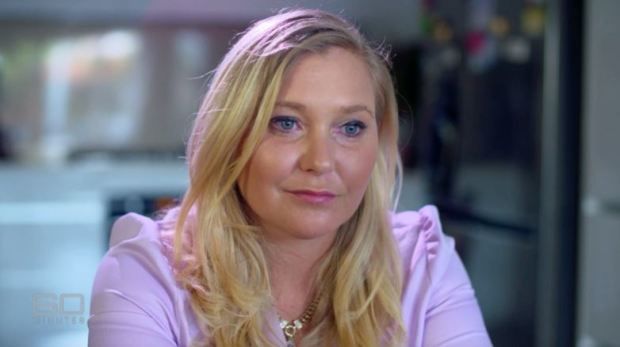 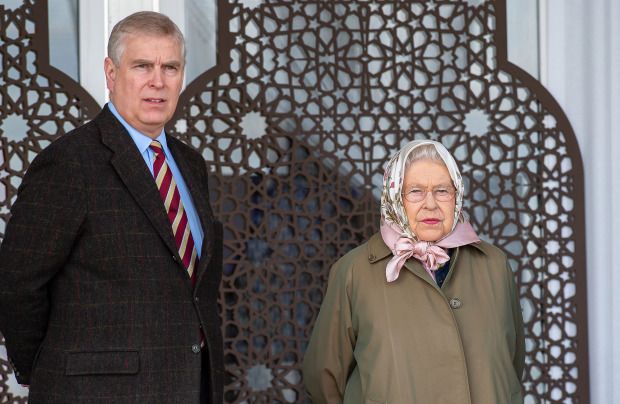 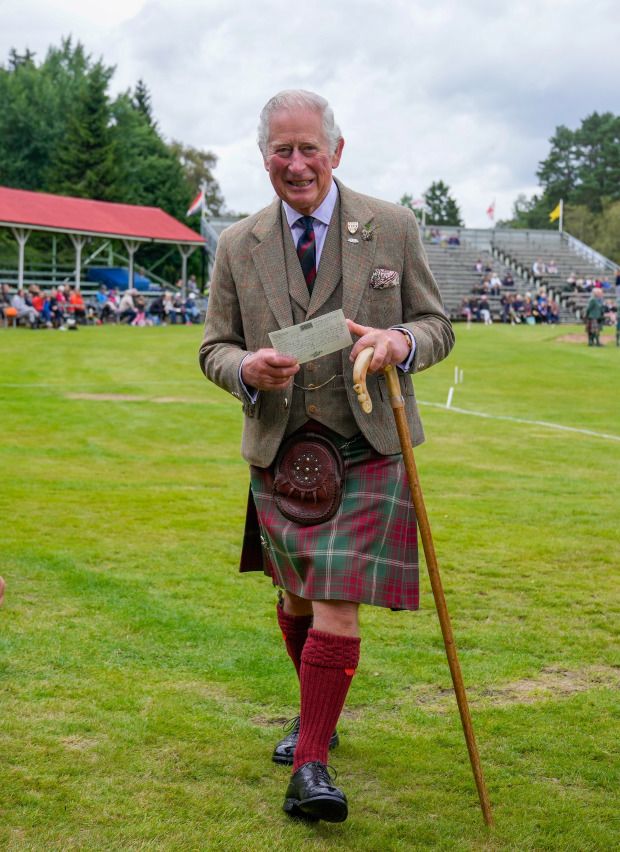 They said that they needed to get them to the Royal before the start of the 21 days in which he will have to reply, with the first court hearing set for September.

Prince Andrew is said to be currently having ongoing crisis talks with lawyers by phone after joining the Queen at Balmoral supported by daughter Eugenie.

David Boies told The Telegraph: “We present him with a copy of the complaint in a formal way. Because he is a foreign citizen, we have to do this under the Hague Convention.”

Virginia Roberts Giuffre, 38, is suing Prince Andrew over allegations that he abused her at the disgraced financier's Manhattan home, on his private Caribbean island, and at Ghislaine Maxwell's home in London.

Her lawsuit comes over two years after Epstein, 66, was found dead in a New York jail awaiting trial for conspiracy and child sex trafficking charges.

The Duke of York has always denied any allegations that he had sexual contact with Ms Giuffre or that he had any knowledge of Epstein's wrongdoing.

Andrew is named as the only defendant in the 15-page suit, brought under New York state's Child Victims Act, though Epstein and his former girlfriend Maxwell are mentioned frequently throughout.

It is the first time he has been subject to a lawsuit over the case since the allegations against him were made public ten years ago.

It comes as his brother, Prince Charles, attended the Highland Games in Aberdeenshire, sporting a kilt, walking stick and tweed jacket.

The future king was spotted out on a drive in the Scottish Highlands - before he faced crisis talks with other senior royals about his brother’s sex abuse lawsuit in the US.

The heir to the throne, 72, was behind the wheel of a Range Rover as he made his way past the Balmoral estate back to his own neighbouring Birkhall residence with just an aide for company.

The Prince of Wales had been touring Scotland as part of his latest round of royal engagements with his wife Camilla, Duchess of Cornwall and arrived at Birkhall on Thursday. 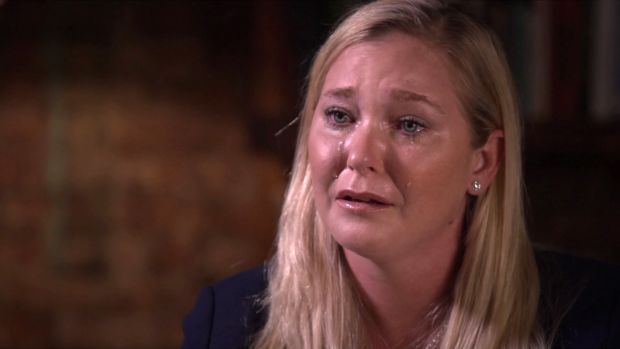 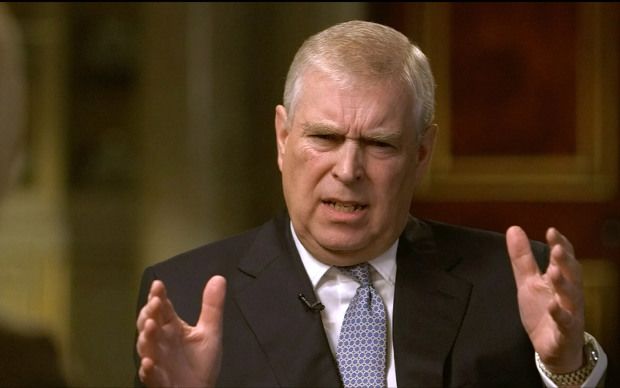 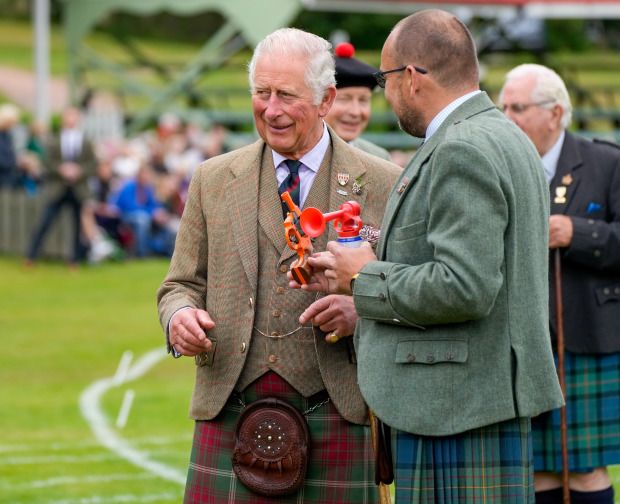