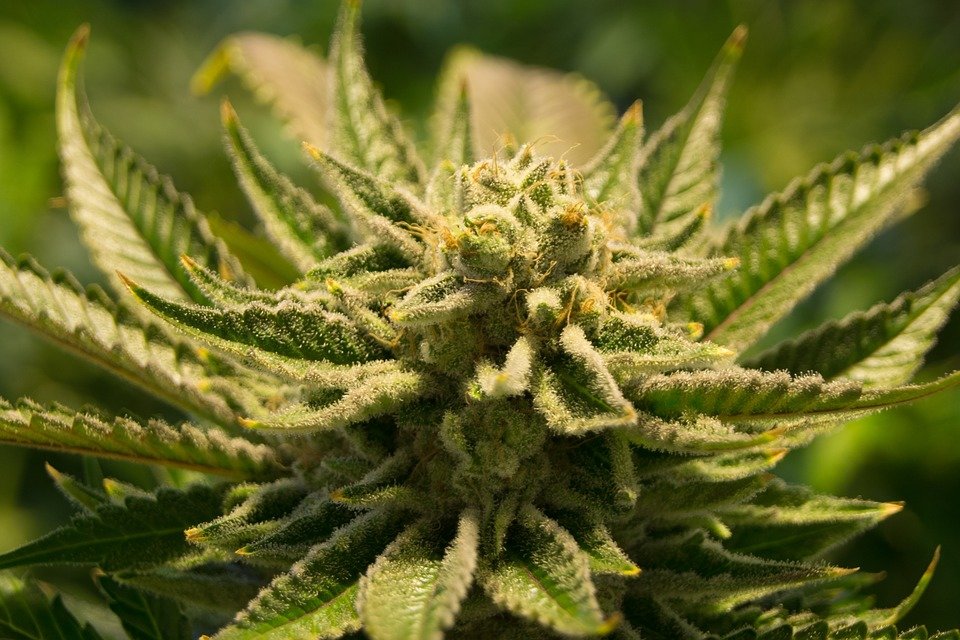 According to a Government spokesperson, “The government is thrilled with the level of interest, feedback and suggestions coming in from the public on forum.gov.bm during this consultative process on a regulated cannabis market.

“There have been a number of comments posted on social media regarding the proposed policy and draft legislation. This community discussion is vital and we encourage everyone to review the draft policy document to better inform your discussions and feedback.

“We remind the public that the policy and legislation that have been presented are in draft form, meaning that there may be sections within both documents that may be altered following public feedback.

“Although public consultation doesn't end until 3 July, consideration is being given to include licenses for personal cultivation. Additionally the proposed section requiring half mile distances from churches and schools may be adjusted as a result of the public consultation.”

“Members of the public are encouraged to read and review the cannabis policy document which breaks down the draft consultative legislation.

The spokesperson concluded, “Once you have reviewed the policy document and the draft consultative legislation, the public is encouraged to post their thoughts, suggestions and even criticisms on forum.gov.bm. The deadline is 3 July, 2020.

“All of the submissions compiled at forum.gov.bm will be reviewed and will help to shape the future of the regulated cannabis market in Bermuda.”