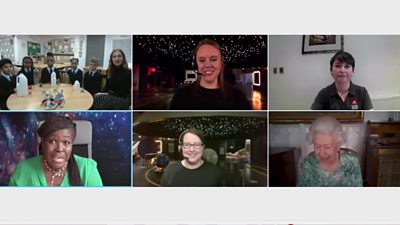 During the virtual event the Queen was shown a meteorite that fell to Earth and classroom rockets.

To mark British Science Week the Queen has taken part in a virtual event with experts and schoolchildren.

During the video call, hosted by Dr Maggie Aderin-Pocock, she was shown pictures from Nasa’s latest mission to Mars, a meteorite that fell to Earth and rockets made by schoolchildren as part of their science project. 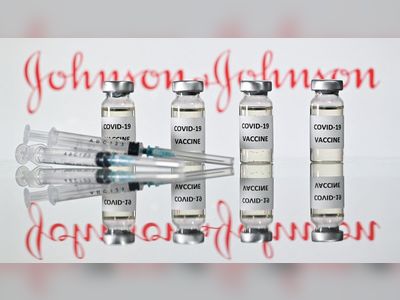 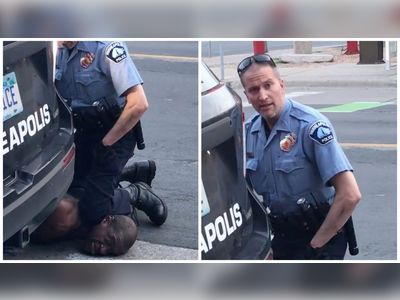 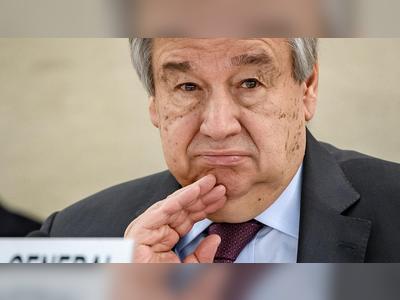 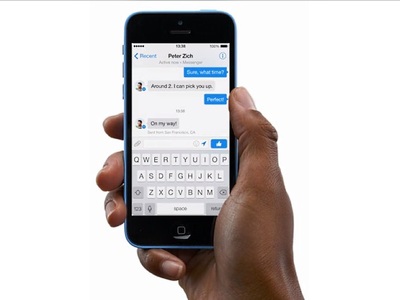 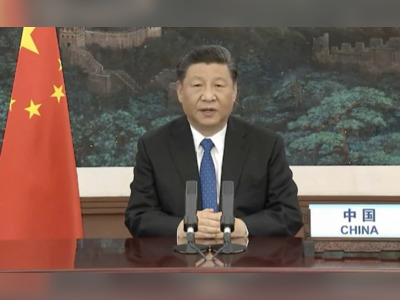 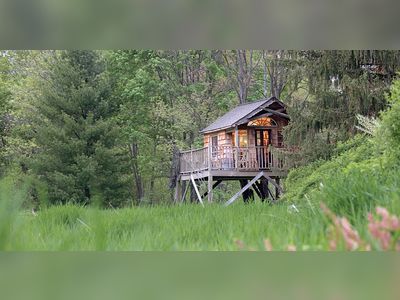 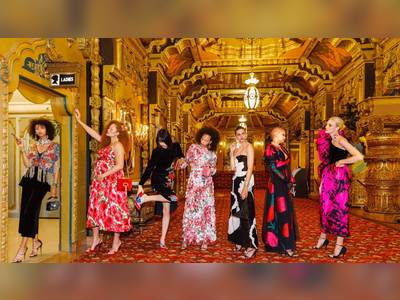 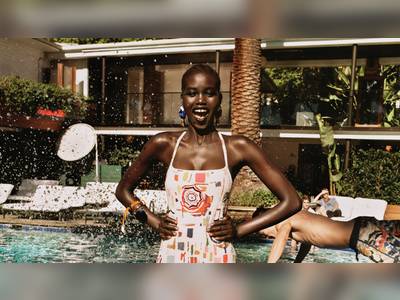 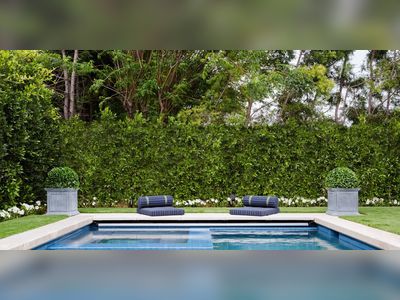 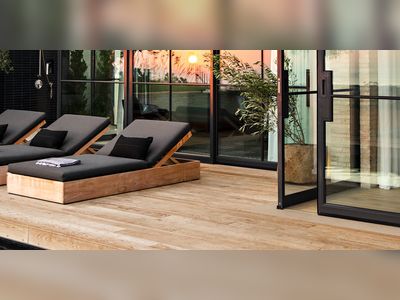 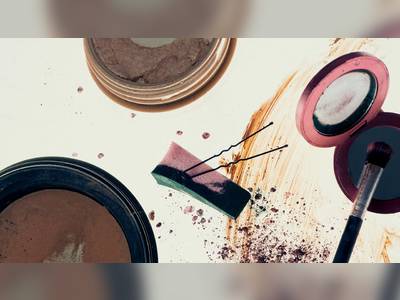