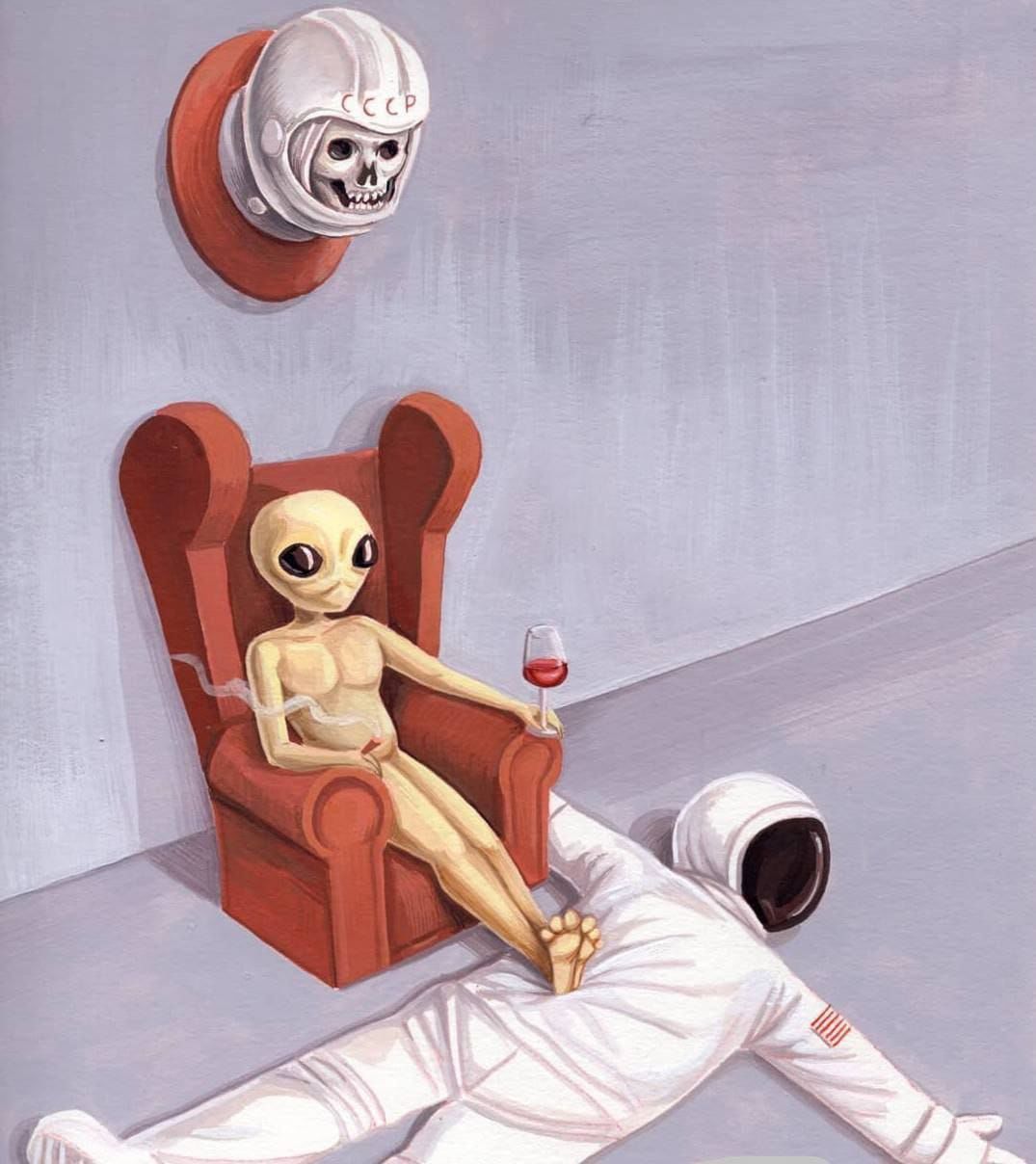 Rare demonstration of common sense: The US Copyright Office says an AI can’t copyright its art

The US Copyright Office has rejected a request to let an AI copyright a work of art. Last week, a three-person board reviewed a 2019 ruling against Steven Thaler, who tried to copyright a picture on behalf of an algorithm he dubbed Creativity Machine. The board found that Thaler’s AI-created image didn’t include an element of “human authorship” — a necessary standard, it said, for protection.
Creativity Machine’s work, seen above, is named “A Recent Entrance to Paradise.” It’s part of a series Thaler has described as a “simulated near-death experience” in which an algorithm reprocesses pictures to create hallucinatory images and a fictional narrative about the afterlife. Crucially, the AI is supposed to do this with extremely minimal human intervention, which has proven a dealbreaker for the Copyright Office.

The board’s decision calls “the nexus between the human mind and creative expression” a vital element of copyright. As it notes, copyright law doesn’t directly outline rules for non-humans, but courts have taken a dim view of claims that animals or divine beings can take advantage of copyright protections. A 1997 decision says that a book of (supposed) divine revelations, for instance, could be protected if there was (again, supposedly) an element of human arrangement and curation. More recently, a court found that a monkey couldn’t sue for copyright infringement. “The courts have been consistent in finding that non-human expression is ineligible for copyright protection,” the board says.

This doesn’t necessarily mean any art with an AI component is ineligible. Thaler emphasized that humans weren’t meaningfully involved because his goal was to prove that machine-created works could receive protection, not simply to stop people from infringing on the picture. (He’s unsuccessfully tried to establish that AIs can patent inventions in the US as well.) The board’s reasoning takes his explanation for granted. So if someone tried to copyright a similar work by arguing it was a product of their own creativity executed by a machine, the outcome might look different. A court could also reach an alternate conclusion on Thaler’s work if he follows his rejection with a lawsuit.

Even so, the Copyright Office is highlighting the importance of human agency in machine-produced works. As AI becomes a bigger part of artists’ repertoires, the limits of that conclusion could be tested for years to come.