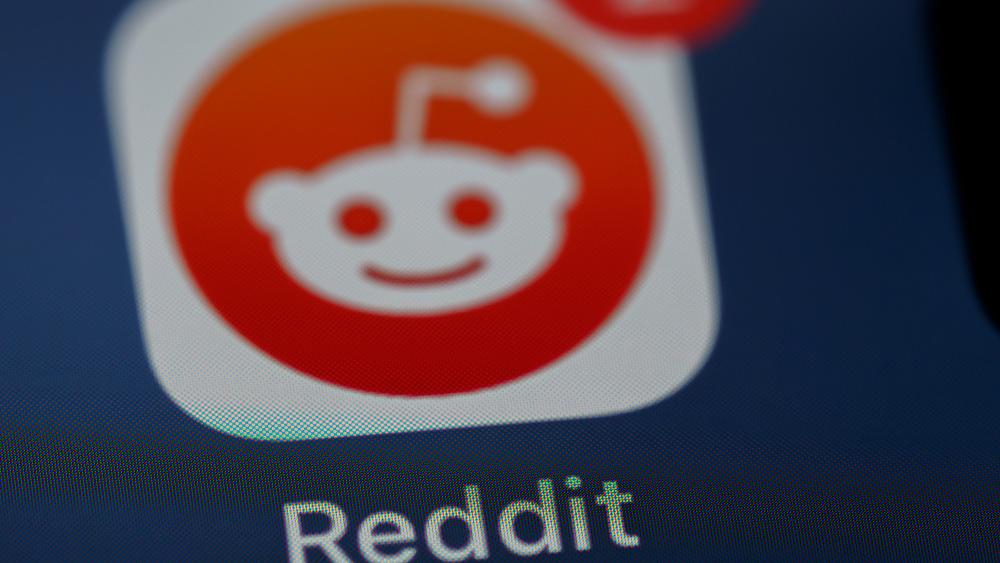 The self-described "front page of the internet" did not say how many shares it would offer, nor at what price.
Reddit is going public, the internet aggregating social platform announced early on Thursday.

In a short blog post, Reddit said it had filed for an IPO with US regulators. It did not say how many shares in the company would be on offer, or at what price.

The public share offering will take place after a review by the US Securities and Exchange Commission, the company said.

"We are in a quiet period, and for regulatory reasons, we cannot say anything further," it added.

The 16-year-old content aggregator has undergone significant growth in 2021, announcing plans to double its staff headcount to 1,400 and expanding its presence in the UK, Australia and Canada.

It played a major role in this year's frenzy over so-called "meme stocks," as the r/wallstreetbets community on the site pushed stocks in retailers, including US video game seller GameStop, to unprecedented heights.

In August, Reddit announced it had made $100 million (€88.4 million) in advertising revenue over a three-month period for the first time. Earlier this year, the company hired its first chief financial officer, Drew Vollero, who previously led Snapchat owner Snap through its own IPO.

As with many other companies in the tech sector, Reddit has benefited as the COVID-19 pandemic pushed more people online.

Earlier this month the social platform revealed significant year-on-year growth in user activity, with the number of posts by redditors rising 19 per cent in 2021.