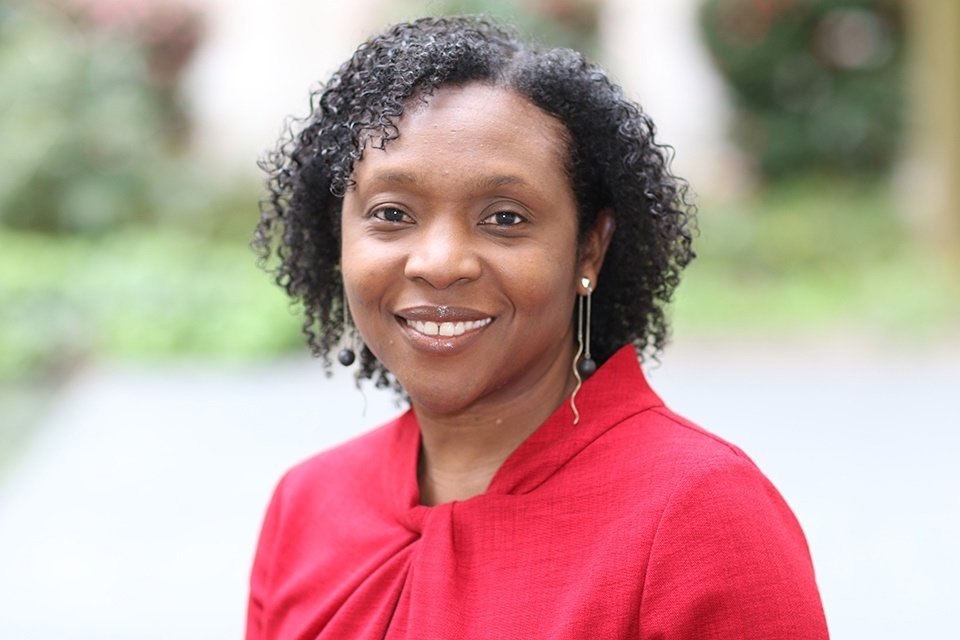 Ms. Rena Lalgie has been appointed Governor of Bermuda in succession to Mr. John Rankin CMG who will be transferring to another Diplomatic Service appointment.

Ms. Lalgie will take up her appointment during December 2020.

On her appointment as Governor to Bermuda, Ms. Lalgie has said “I am immensely proud that I will serve Bermuda as its first female Governor. The island rightly has a reputation as a beautiful place to live and a great environment in which business can flourish. It is a first-class legal jurisdiction with some of the highest international standards in combatting financial crime. I am conscious that this announcement is being made in challenging times; as Bermuda looks to the future, I will work in earnest with the elected Government, through the exercise of my duties, to support and promote the island’s strengths and resilience. My family and I are looking forward to contributing fully to life in Bermuda as we get to know the people and culture.”