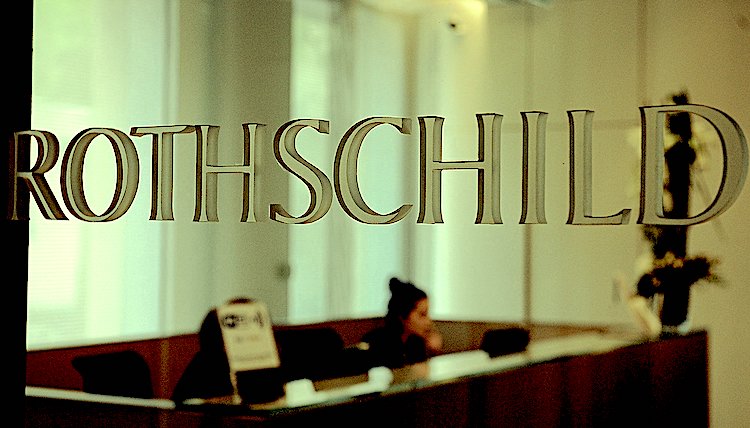 Rothschild Investment Corp shared in a recent SEC filing that it has more than tripled its bitcoin holdings through GBTC over the past quarter.

Grayscale’s GBTC shares are meant to serve as a proxy for the BTC/USD pair by tracking the bitcoin market price, less fees and expenses. Since its launch in 2018, it has become a popular investment vehicle among institutional investors seeking indirect exposure to the bitcoin price in dollar terms. The trust currently holds a whopping $20.2 billion of assets under management.

Grayscale CEO Michael Sonnenshein recently commented on the profile of GBTC investors in general, reiterating that they are not worried about short-term fluctuations in price.

“These are investors looking at their allocations over the medium to longer term…so any volatility is not something anyone is fazed by.”

Sonnenshein also gave an update on Grayscale’s plans for turning GBTC into an ETF, saying that “a bitcoin ETF in the U.S. is really a matter of when, not a matter of if.”

He later added that his company is currently “looking for a couple of different points of maturation in the underlying market,” which he claims represents the “final stages of what regulators need to approve this type of product.”