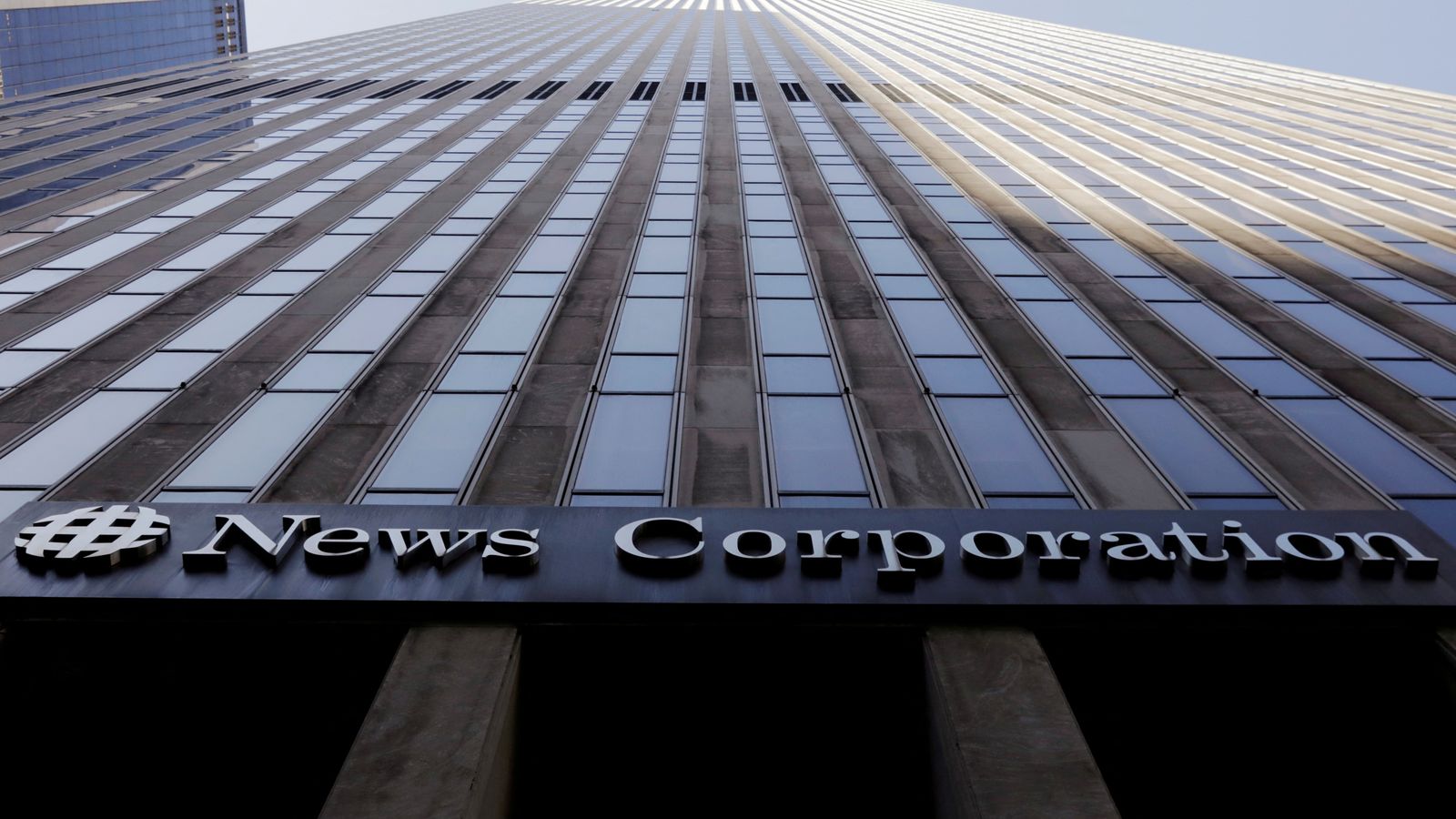 Investigators believe the cyber attack was linked to China and affected a limited number of individuals working for outlets including News UK - publisher of The Times and The Sun - and the Wall Street Journal and the New York Post.

Journalists at Rupert Murdoch's News Corp have had data stolen after the company was hacked.

Investigators believe it was linked to China and affected a limited number of individuals working for outlets including News UK - publisher of The Times and The Sun - and the Wall Street Journal and the New York Post.

The company said in a regulatory filing it discovered the breach on 20 January and an investigation is under way "to determine its nature, scope, duration and impacts".

Customer and financial data have not been impacted, and News Corp's operations had not been interrupted.

In an email to staff, the company said the hack "affected a limited number" of email accounts and documents from News Corp headquarters, News Technology Services, Dow Jones, News UK, and the New York Post.

"Our preliminary analysis indicates that foreign government involvement may be associated with this activity and that some data was taken," the email said.

"Our highest concern is the protection of our employees, including our journalists, and their sources," it added, saying it believed the "threat activity is contained". 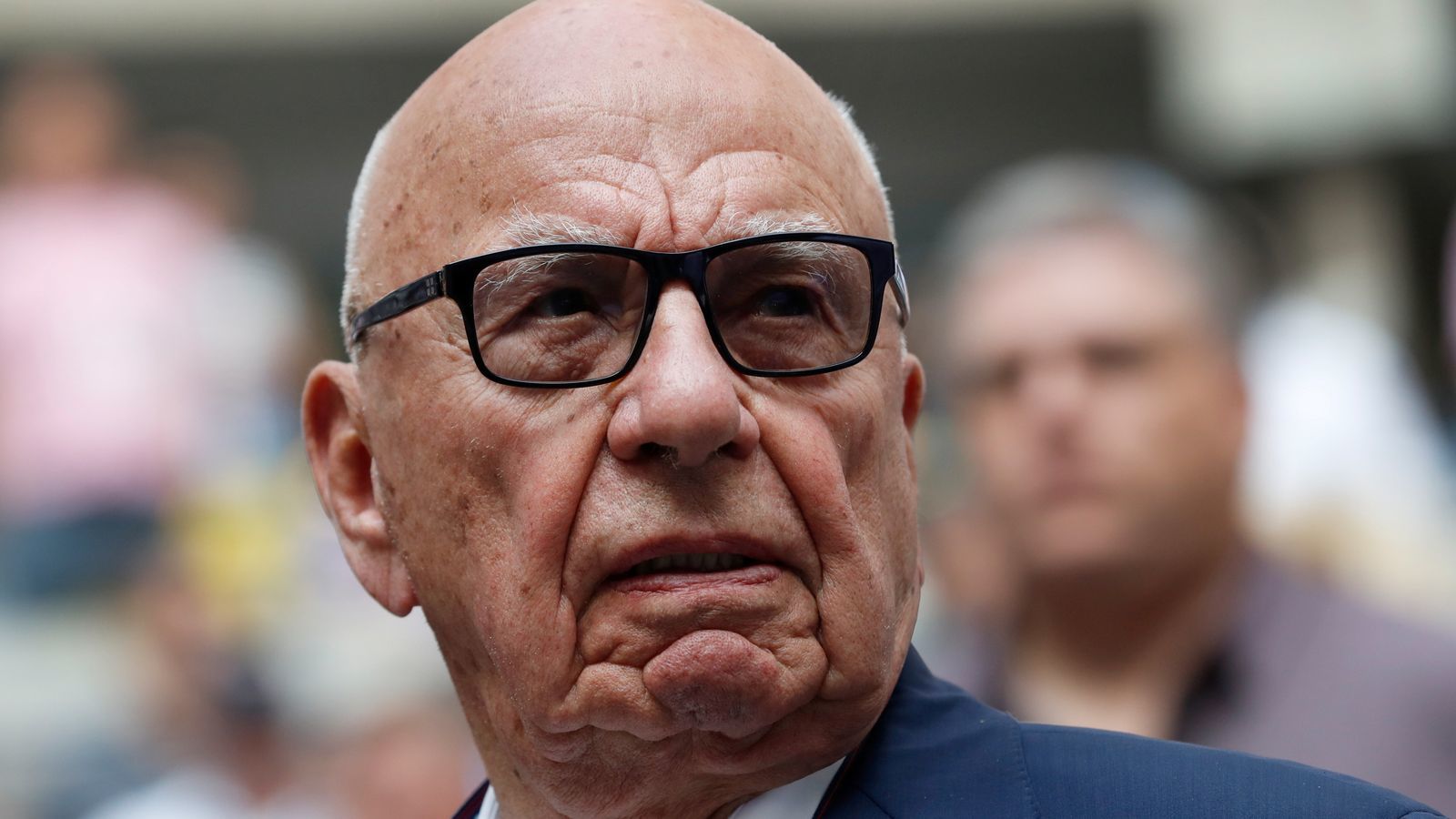 The company's affected are owned by Rupert Murdoch

How has the attack been linked to China?

David Wong of consulting at cybersecurity firm Mandiant, which is examining the hack, said the hackers were believed to have "a China nexus, and we believe they are likely involved in espionage activities to collect intelligence to benefit China's interests".

The Chinese embassy in Washington did not immediately respond to a request for comment.

Earlier this week, the FBI said it opens investigations tied to suspected Chinese espionage operations about every 12 hours and currently has more than 2,000 probes open.

Director Christopher Wray said Chinese government hackers have been pilfering more personal and corporate data than all other countries combined.

While customer data wasn't stolen on this occasion, a major concern is the data taken from the company's journalists, who are in constant contact with sources of sensitive information.

It was not known when the hackers breached the network or how much data they stole.

Runa Sandvik, former director of information security at The New York Times, said that while major newsrooms have shown a lot of progress in the last few years in helping their journalists navigate the digital world, those efforts are not adequate to defend against a skilled and determined adversary.

News Corp's assets also include the publishing house HarperCollins, News Corp Australia and Storyful, which the email to employees said were apparently not targeted by the hackers.