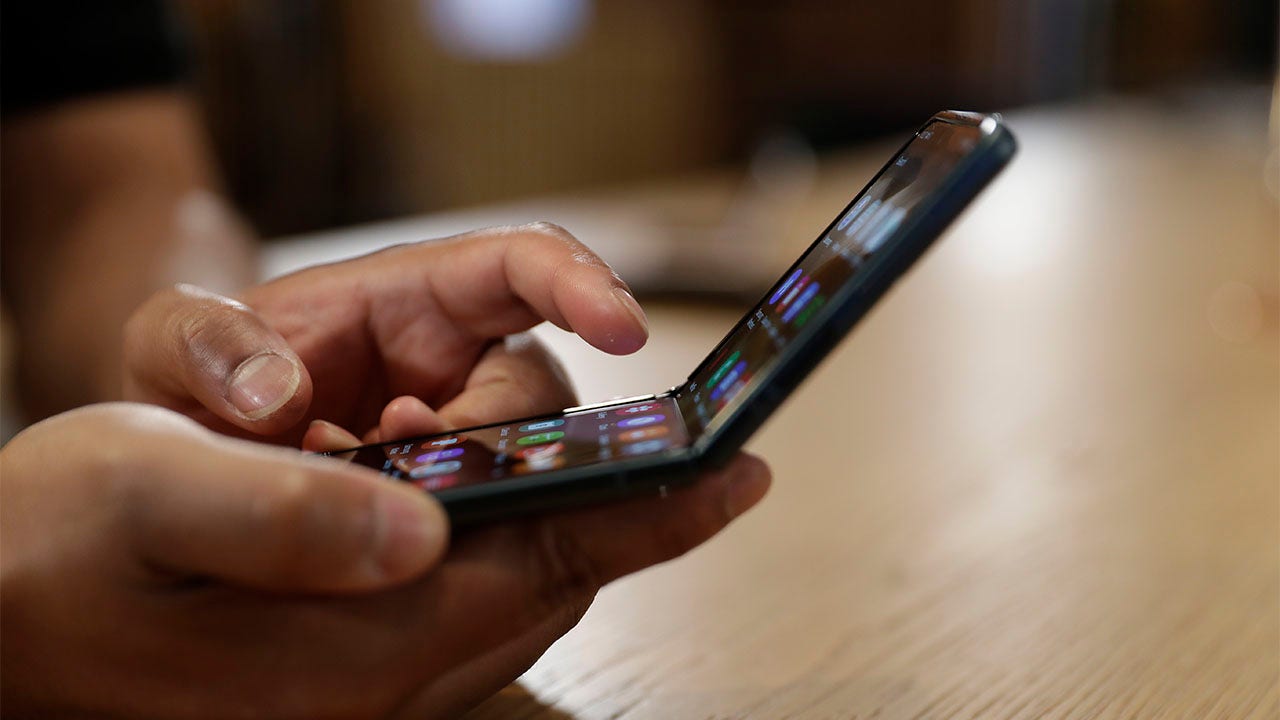 Samsung is hoping cheaper but more durable versions of its foldable phones will broaden the appeal of a high-concept design that’s so far fizzled with consumers.

The electronics giant on Wednesday launched its effort to turn things around with two new products designed to function as both a phone and, when unfolded outward on a hinge, a tablet.

The larger Galaxy Fold3 boasts a 7.6-inch display when unfolded and will sell for $1,800, a 10% drop from last year’s model. The other device, the Galaxy Flip3, looks more like a flip phone, but can still be opened from its clamshell position into a 6.7-inch display. It will sell for $1,000, more than 25% below the price for last year’s original model. 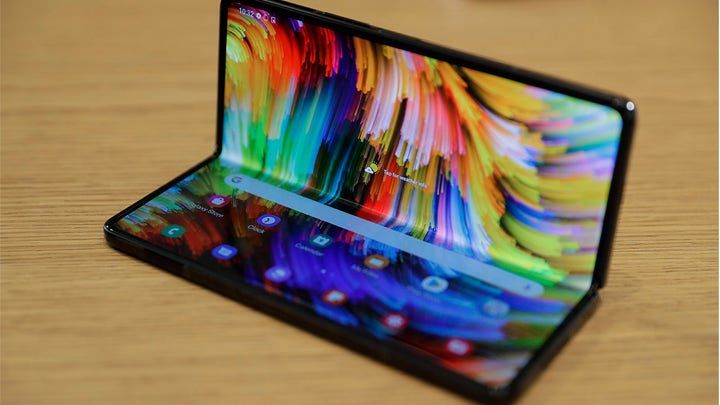 Besides the new phones, Samsung also unveiled its first smartwatches powered by software designed in tandem with Google as both companies try to catch up with Apple in that part of the wearable tech market.

Since releasing its first foldable phones in 2019, Samsung has been hyping the technology as a breakthrough that will spur more consumers to splurge on new phones instead of holding on to older devices until they wear out or upgrading to new models that have most of the same features.

But foldable phones have barely made a ripple in the smartphone market, with roughly 2 million of the devices shipped last year, according to the research firm International Data Corp. That’s a tiny fraction of the nearly 1.3 billion smartphones shipped worldwide last year, IDC said. 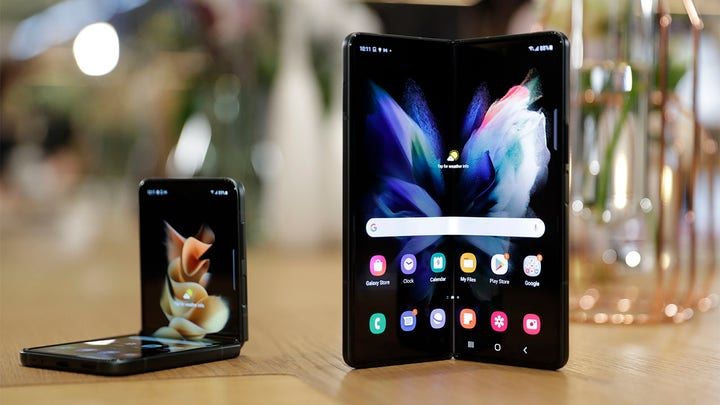 "What has really been holding back the mass consumption of these foldable devices is the high price," IDC analyst Nabila Popal said. "Most people really don’t see the need for it. At least nothing that justifies forking out an additional thousand dollars."

Popal believes Samsung’s lower prices for its latest foldable phones are still too far above what most consumers are willing to pay for phones. That’s one reason IDC projects only a modest uptick in foldable phone shipments this year, to an estimated 6 million to 7 million devices.

Besides high prices, sales have been held back by doubts about whether the foldable devices can withstand the wear and tear that traditional smartphones typically endure. Those worries have shadowed Samsung’s foldable line-up since it delayed the release of first models in 2019 to fix problems with bulging screens and flickering displays. 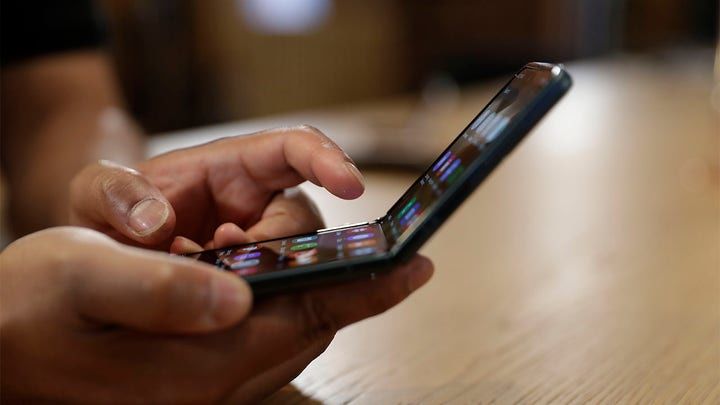 A person demonstrates the Samsung Galaxy Flip 3 on Monday, Aug. 9, 2021 at Samsung KX in London.

Samsung has equipped its newest foldable phones with more durable glass and water resistance to reduce the chances of the devices being damaged. It has made the foldable phones compatible with its popular S Pen stylus for the first time to woo customers accustomed to using the digital writing tool on Samsung’s traditional Note and Galaxy phones.

In another sign of foldable phones’ progress, nearly 50 of the top 100 mobile apps, are now available for its unique format, said Drew Blackard, the South Korean company’s vice president of product management.

Those improvements have emboldened Samsung to make the foldable phones its marquee products during the second half of the year, backed by a marketing campaign that will hail their advantages. 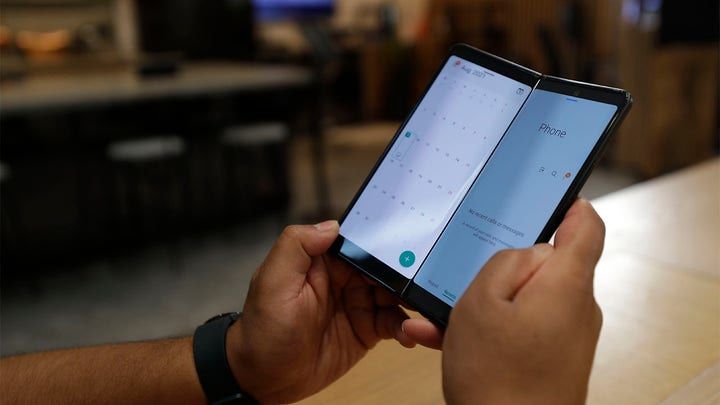 A person demonstrates the ability of the Samsung Galaxy Fold 3 to display two apps at once, on Monday, Aug. 9, 2021 at Samsung KX in London. (

Blackard likened the third generation of Samsung’s foldable phones to the third generation of the company’s Note phones that came out in 2013 and changed the perceptions of a product line-up that was initially mocked for introducing smartphones with five-inch screens. Within the next year, Apple released the first model of its trendsetting iPhones with bigger screens that have now become a standard feature.

But Apple still hasn’t felt compelled to make an iPhone with a foldable screen yet.