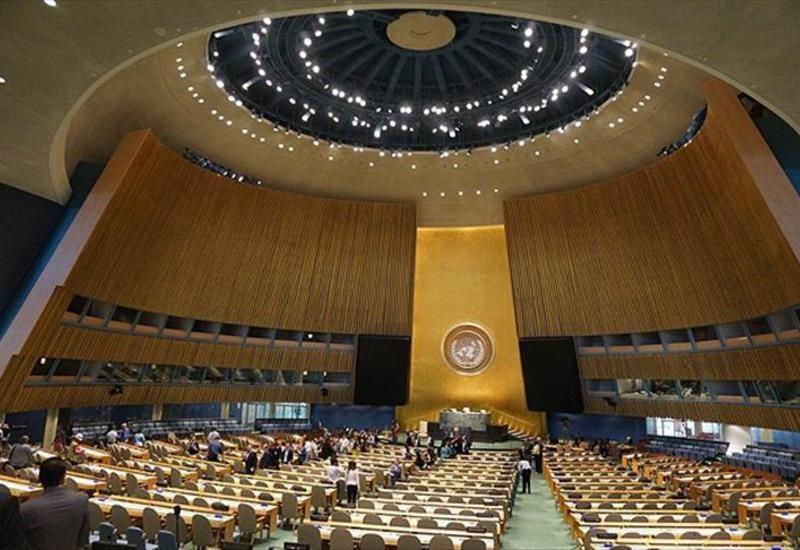 Saudi Arabia called on United Nations organizations to“find accurate, reliable, impartial and transparent mechanisms to monitor the implementation” of humanitarian aid and its distribution, the official Saudi Press Agency (SPA) said, Trend reports citing AlArabia .
For all the latest headlines follow our Google News channel online or via the app.

This will“ensure continued confidence in international justice and security, by preventing the exploitation of individuals affiliated with UN or international organizations, which may negatively affect the credibility of the system,” SPA added.

The Kingdom's remarks were given by Nidaa Abu-Ali, Counselor and Head of Legal Committee and Counter Terrorism at The Permanent Mission of Saudi Arabia to the UN, in a speech at the 76th session of the UN General Assembly.

Abu-Ali also expressed Saudi Arabia's“appreciation for the efforts made by UN staff and experts delegated to international missions.”

However, the counselor said there was a need to“adhere to criminal accountability for UN employees, experts and envoys,” SPA reported, especially since the system was established with the aim of achieving international peace and security and is“an icon symbolizing global justice.”

She added that any violation of the various legislations of the system by those working on it negatively affects the credibility of the United Nations.

“At the national level, the Kingdom has been keen to put in place strong measures based on effective governance, combating corruption and accountability applicable to all persons and entities, and that the commitment to raising the level of integrity and accountability comes from the awareness of the amount of damage caused by corruption and impunity,” Abu-Ali said in her speech, according to SPA.