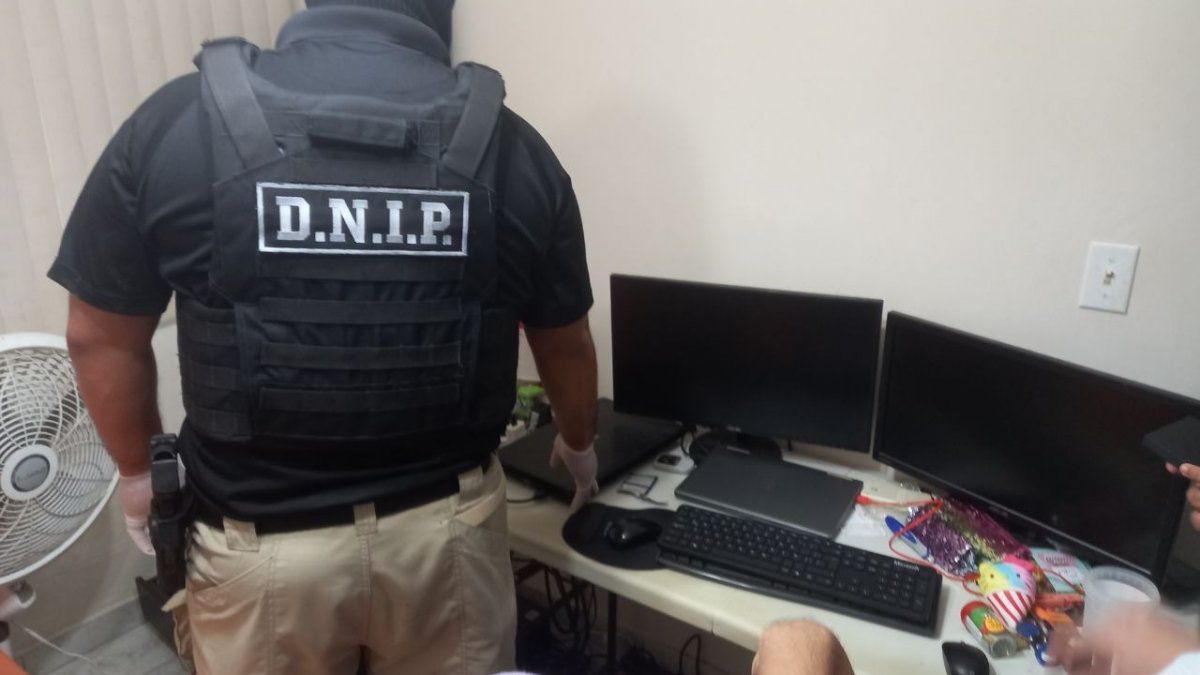 The operation against child pornography was carried out simultaneously in Argentina, Brazil, the United States, Ecuador, Paraguay and Panama.
Prosecutor Víctor Barrios, from the Decision and Early Litigation Section of the Metropolitan Prosecutor's Office, reported that through the eighth version of the international operation Luz en la Infancia, six people were arrested, five men and one woman, allegedly linked to the crime of child pornography.

Barrios explained that the Light in Children operation took place in the provinces of Panama and Panama Oeste, and the six detainees were brought before the competent authority.

During the proceedings carried out by officials of the Public Ministry and units of the National Police, hard drives, storage devices such as USB and memory cards, computers, tablets and cell phones were seized.

The prosecutor Barrios indicated that images and videos of pornography of minors were located in some of the devices, while other devices are still under analysis.

Operation Luz de la Infancia was carried out simultaneously in Argentina, Brazil, the United States, Ecuador and Paraguay, with the aim of locating people linked to the crime of child pornography.

Luz de la Infancia is an operation generated by international alerts from the Center for Missing and Sexually Abused Children headed by Brazil.

Its objective is to combat crimes of abuse and sexual exploitation against children and adolescents committed on the internet.