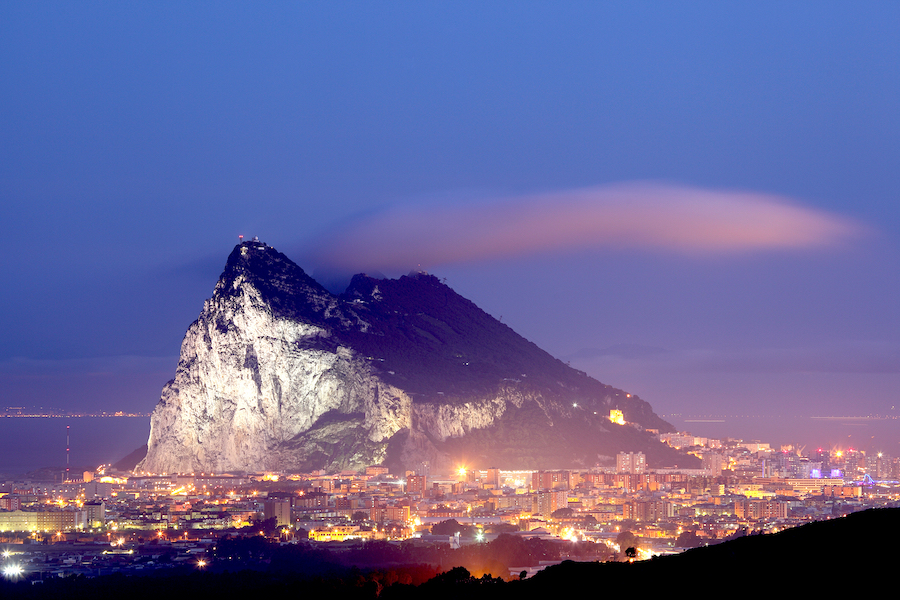 Spain will take Gibraltar off its list of tax havens after an agreement with the United Kingdom on tax cooperation entered into force earlier this month.

While the British Overseas Territory was no longer on the European Union or the Organisation for Economic Cooperation and Development (OECD)’s lists of non-cooperative jurisdictions, it remained on Spain’s own blacklist, created in 1991.

The goal of this unprecedented treaty, which was published in Spain’s Official Gazette on Saturday, is to ensure that Gibraltar applies EU-equivalent legislation in terms of tax transparency and the fight against money laundering following Britain’s exit from the EU. The agreement also seeks to reinforce cooperation and information exchange to prevent the British Overseas Territory from becoming a magnet for Spanish tax evaders.

The agreement entered into force on March 4, two years after being signed by the Spanish and British governments, and it sets out clear rules to define when a natural or legal person shall be considered tax resident in Spain (read the full text of the treaty in English here).

According to the text of the agreement, natural persons will be considered tax resident only in Spain in the following cases: when they spend over 183 overnight stays of the calendar year in Spain; when their spouse (from whom they are not legally separated) or the natural person with whom a similar relationship has been established, as well as any dependent ascendants or descendants, reside habitually in Spain; when the only permanent home at their disposal is in Spain; or when two thirds of their net assets, whether held directly or indirectly, are located in Spain.

The agreement notes that these rules do not apply to legal persons or entities that were incorporated in Gibraltar before 16 November 2018, as long as several conditions are met. It also underscores that any Spanish natural or legal persons who set up their residence in Gibraltar after the date of entry into force of the treaty will still maintain tax residency only in Spain.

There will be administrative cooperation through liaison bodies to deal with any discrepancies that may arise and to exchange tax information. Gibraltar will give Spanish tax authorities “annual information on workers registered in Gibraltar as residents in Spain, fully identifying every aspect of the underlying employment relationship or any trade, business, profession or vocation carried on or exercised by these workers, including details of duration, economic terms and employer.”

Gibraltar will also give Spanish tax authorities information on vessels, aircraft and motor vehicles registered in Gibraltar relating to tax residents in Spain. It will furthermore provide “direct and free access to the records of the Registrar of Companies in Gibraltar […] as well as to the Gibraltar Land Registry.”