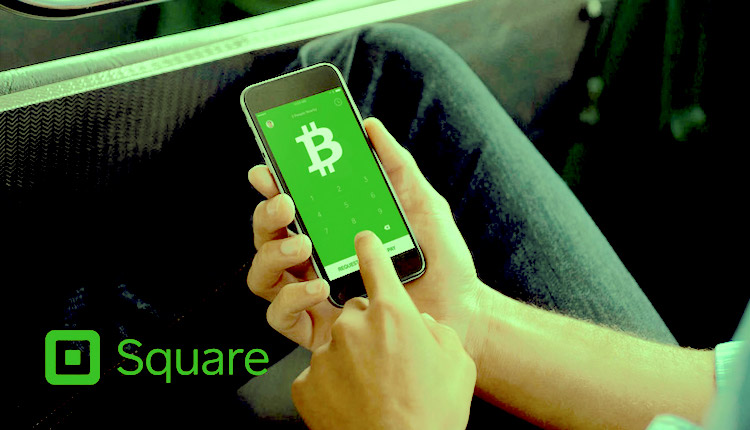 Bitcoin revenue and gross profit benefitted from YoY increases the price of bitcoin and bitcoin activities, and growth in customer demand, Square said in its Q2 financial letter to shareholders, which was released Sunday evening.

However, Bitcoin revenue and gross profit declined from Q1, mainly due to relative price stability, which affected trading activity compared with prior quarters.

Future quarters may see fluctuation in bitcoin revenue and gross profit as a result of changes in customer demand or market price, the letter says.

During Q2 Square recognized an impairment loss of $45 million on the bitcoin the company holds. Because bitcoin is accounted for as an indefinite-lived intangible asset, if the value of bitcoin falls below the carrying value, an impairment is required.

As of June 30, the fair value of the company’s bitcoin investment was $281 million, $127 million greater than the carrying value. The company purchased its bitcoin for $50 million in Q4, and $170 million in Q1.

Overall, the company posted Q2 adjusted EPS of 66c, adjusted EBITDA of $360 million and total revenue of $4.68 billion. EPS more than doubled analysts’ estimates of 31c and adjusted EBDITA of $178 million, according to FactSet.

Separately, Square announced on Sunday that it agreed to buy Australian installment payment company Afterpay in an all-stock deal worth $29 billion based on Square’s closing price on Friday.