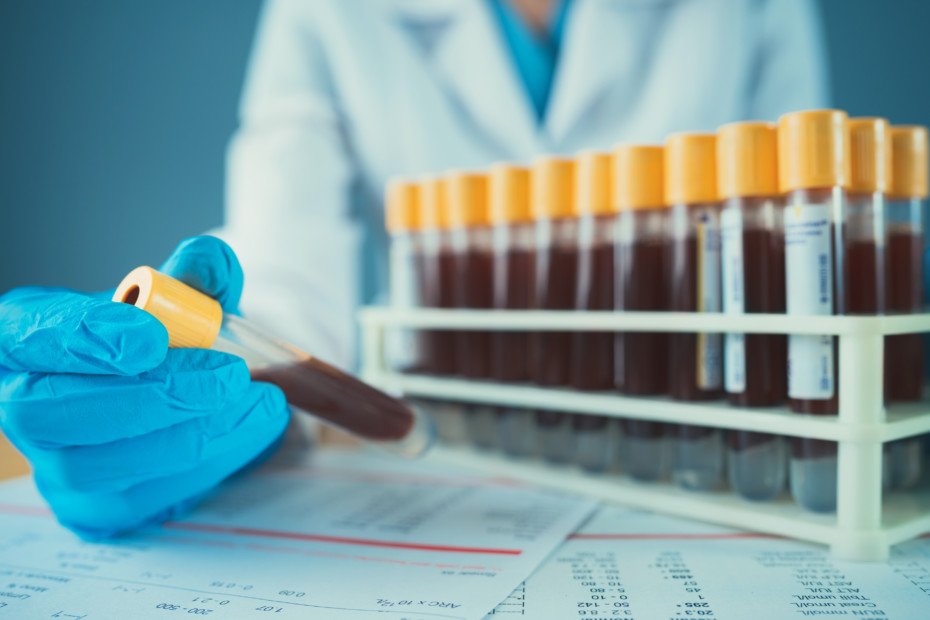 A genetic analysis of patients with COVID-19 released Wednesday indicates that blood type could influence whether someone develops severe symptoms of the disease.
Scientists who compared the genes of thousands of patients in Europe found that those with type A blood were more likely to develop severe disease, while those with type O were less likely.

The report published in the New England Journal of Medicine does not prove that there is a connection to the blood group, but corroborates an earlier discovery in China, which is mentioned in the report.

Most of us dismissed at the beginning it because it was a very crude study, said Dr. Parameswaran Hari, a blood specialist at the Wisconsin School of Medicine. "Now I believe it ... it could be very important," he continued.

However, other scientists call for caution.

The evidence that blood group has a role is preliminary and not a sufficient signal to be sure, said Dr. Eric Topol, director of the Scripps Research Translational Institute in San Diego.

The study, which involved scientists from Italy, Spain, Denmark, Germany, and other nations, compared about 2,000 patients with severe symptoms of COVID-19 to several thousand people who were healthy, developed mild symptoms of the disease, or were asymptomatic. The researchers linked variations in six genes to the likelihood of severe symptoms, including some that may have a role in people's vulnerability to the virus. They also linked blood types to possible risks.

Most genetic studies like this one are much larger, so it would be important to see, if other scientists can reproduce the same results in other patient groups, Topol noted.

Many researchers have searched for clues as to why some people who get the coronavirus become seriously ill and others less so. Being older or male appears to increase risk, and scientists have looked at genes as another possible factor influencing the severity of the disease.

There are four main blood groups: A, B, AB and O, and they are determined "by proteins on the surface of red blood cells," said Dr. Mary Horowitz, scientific director at the Center for International Blood Transplant Research and Marrow.

People with type O blood are better able to recognize certain proteins as foreign and that can extend to proteins on the virus's surface, Hari explained.

During the SARS outbreak, the severe acute respiratory syndrome caused by a genetic cousin of the coronavirus that caused the current pandemic, "people with type O blood were found to be less likely to develop severe symptoms," he added. 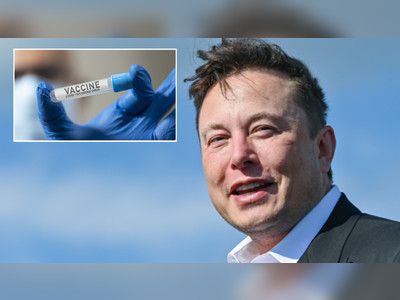 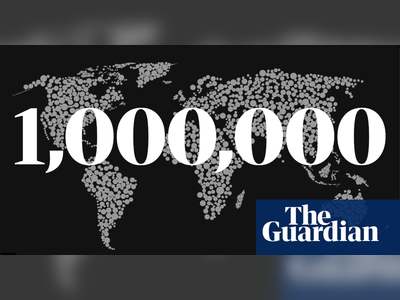 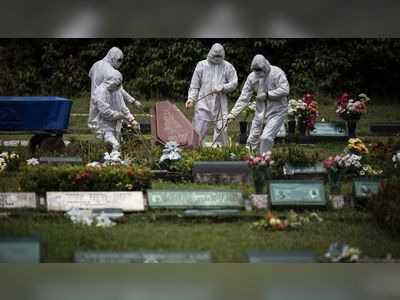 The deaths from COVID-19 in the world exceeded one million people this Monday, according to data provided by Johns Hopkins University in the United States in its independent count. 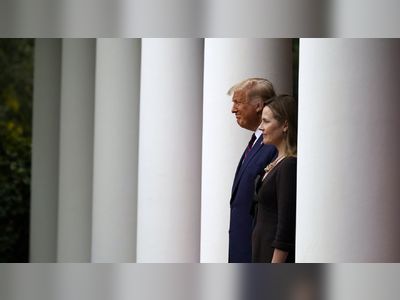