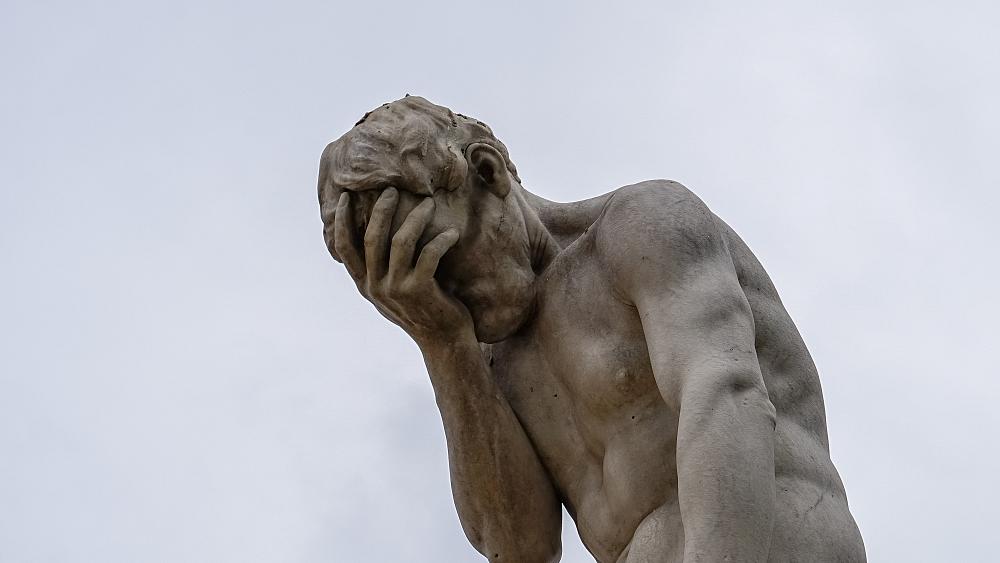 Sweden gives three drug dealers back their Bitcoin worth €1.3 million

Authorities will hand back the seized crypto after a prosecutor demanded the then-cash value of the tokens. It's now worth ten times as much.

Three convicted drug dealers will have over €1.3 million worth of Bitcoin returned to them by the Swedish government after a legal misstep saw prosecutors value the proceeds of their crime in Swedish Krona and not in crypto.

Prosecutor Tove Kullberg successfully charged the men in April 2019, arguing that 36 Bitcoin seized by Swedish police the year before should be confiscated as they were earned through their illegal online drug sales.

However, in her indictment, Kullberg converted the value of the cryptocurrency to Swedish krona, meaning the government was only legally entitled to seize the cash value of the Bitcoin at the time - roughly 1.3 million krona (€127,000).

"It is unfortunate in many ways," she told national broadcaster Sveriges Radio. "It has led to consequences I was not able to foresee at the time".

According to Kullberg, the case was among the first occasions Swedish prosecutors had been faced with handling the proceeds of crime denominated in cryptocurrency.

How did this happen?

After the men were sent to prison in May 2019, it fell to Sweden's State Enforcement Authority to auction off the proceeds of the drug crime, a process that took over two years to carry out.

"This means that when these Bitcoins are liquidated, there will be Bitcoin left over because the debt will be covered much faster," Kullberg told Sveriges Radio.

The men's debts will be covered by the sale of roughly three Bitcoin at today's prices, meaning the remaining balance of around 33 will be returned to them by the Swedish state.

‘A lack of guidance’

Kullberg told Sveriges Radio that the episode carried some important lessons for prosecutors dealing with cryptocurrency in the future.

"It is unfortunate that it has ended up this way. The lesson to be learned from this is to keep the value in Bitcoin. That the proceeds of crime are 36 Bitcoin, regardless of the value of the Bitcoin at the time," she said.

Kullberg also called for more training on cryptocurrencies to be given to criminal prosecutors, saying that at the time this case was handled there was an almost complete lack of guidance available.

"I think there should be investment in in-house training as cryptocurrency will be a factor to be reckoned with much more than it has been to date. As we increase knowledge within the organisation, the fewer mistakes will happen along the way," she told Swedish radio.