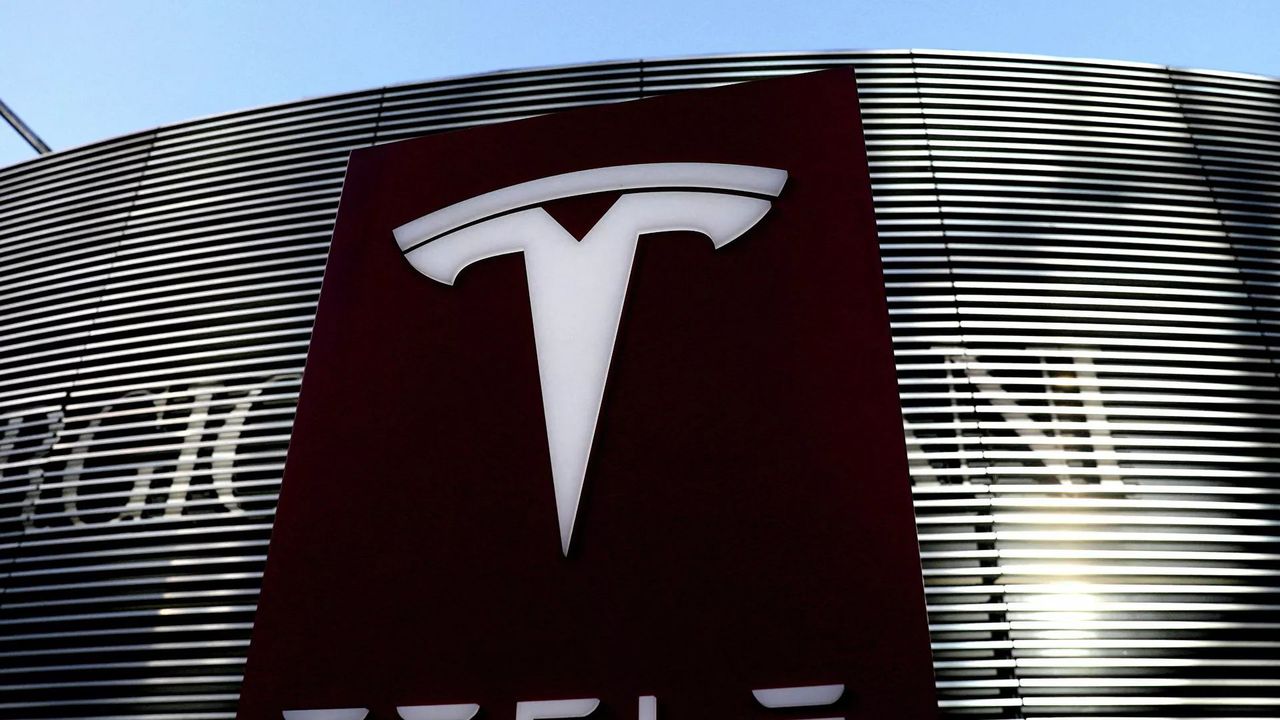 In the US, companies frequently take issue with government officials that they believe are working against their interests, whether through campaign contributions to influence public policy or legal action.

A Tesla lawyer instructed law firm Cooley LLP to remove one of its attorneys or risk losing work for the electric automaker founded by Elon Musk, The Wall Street Journal reported on Saturday.

According to the report, Tesla wanted the firm to fire a lawyer who used to work for the Securities and Exchange Commission prior to his current position late last year. Moreover, Musk was reportedly interviewed by this attorney as part of the agency's investigation into the Tesla CEO's 2018 claim that he obtained money to take the carmaker private.

According to reports at the time, the world's richest man and Tesla agreed to pay a $20 million fine apiece and Musk agreed to step down as Tesla chairman for three years as a result of the probe. Musk also reportedly agreed to have his company's lawyer analyze tweets on the company's financial results, sales numbers, and prospective business combinations in advance.

However, the law firm refused to terminate the attorney's contract, and they are said to still be an associate at the company, according to the outlet's sources.

Apart from the SEC, Musk has had quite a few other run-ins with the authorities. The National Highway Traffic Safety Administration is looking into whether Tesla's Autopilot driver assistance system, marketed as Autopilot, is to blame for crashes involving Tesla cars colliding with parked emergency vehicles.

Missy Cummings, a Duke University professor, automated systems expert, former Navy fighter pilot, and Tesla critic, has reportedly joined the investigation as an advisor. Musk sparked outrage among his followers when he tweeted in October that "her track record is extremely biased against Tesla."

In 2021, Cummings published a research paper in which she concluded that the company's technology does not in fact make vehicles autonomous, performs inconsistently, and that "more testing is needed for these vehicles before such technology is allowed to operate without humans in direct control."

Tesla reportedly responded by saying that driving with Autopilot on is safer than driving without it.

According to the report, following the backlash from the Musk criticism, the NHTSA later required Cummings to recuse herself from Tesla-related matters.