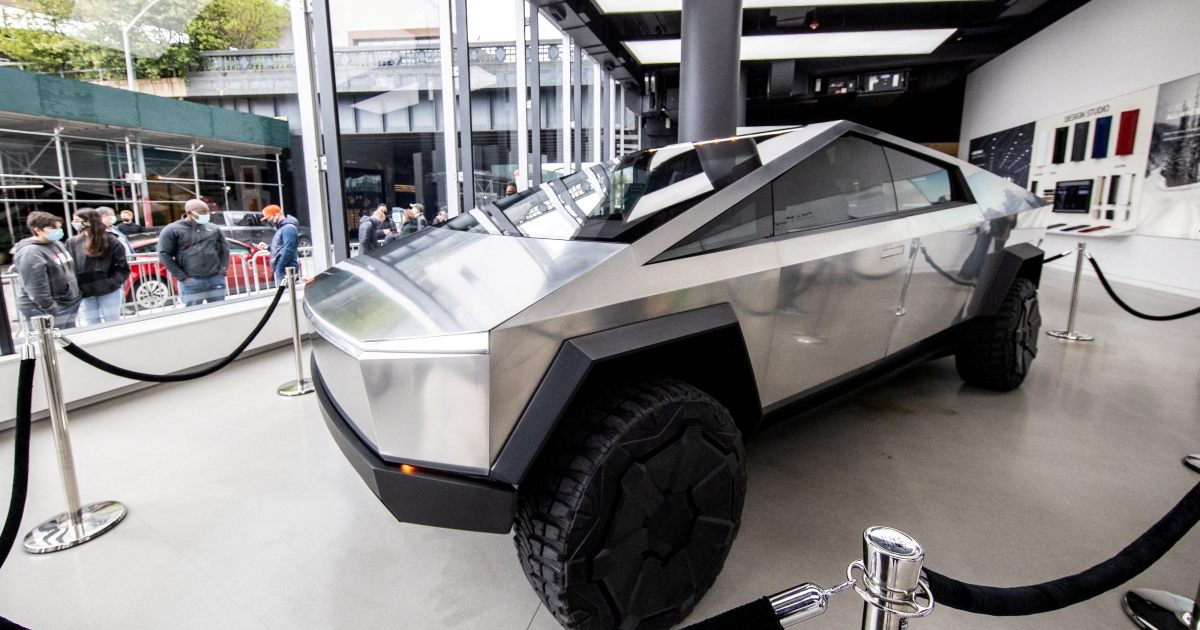 The subpoena from the United States Securities and Exchange Commission is related to the 2018 settlement that required Musk’s tweets on material information about the company to be vetted.

Tesla Inc said on Monday that it received a subpoena from the United States securities regulator related to a settlement that required Chief Executive Elon Musk’s tweets on material information about the company to be vetted.

The subpoena by the US Securities and Exchange Commission (SEC) was issued on November 16, some 10 days after Musk asked his Twitter followers if he should sell 10 percent of his stake in the company, triggering a stock selloff.

As of last close, the electric car maker’s shares had fallen by nearly a quarter since the tweet. The shares were down 1.4 percent at $909.98 on Monday morning.

The SEC’s latest action, which was disclosed in a securities filing by the automaker, adds to pressure on Tesla from federal auto safety regulators regarding vehicle recalls and investigations related to its driver-assistance software. The SEC declined to comment.

In 2018, Musk settled a lawsuit by the SEC over his tweet on taking the company private, agreeing to have the company’s lawyers preapprove tweets with material information about the company.

Tesla in December was hit by a lawsuit over Musk’s social media posts including his Twitter poll on stock sales that pulled down the company’s share price. This was not the first lawsuit accusing Musk of violating the settlement terms.

Reuters news reported last year that the SEC has opened an investigation into a whistle-blower’s complaint that Tesla failed to properly notify its shareholders and the public of fire risks associated with solar panel system defects over several years.

Tesla said on Monday that it “routinely” cooperates with government subpoenas and other investigations and inquiries.

In the filing, the company also said the California Department of Fair Employment and Housing investigated allegations of race discrimination and harassment in Tesla workplaces and gave notice that it has grounds to file a civil complaint against the electric car maker.

Tesla has already been battling a series of lawsuits on racial abuse and sexual harassment, and a federal jury in October ordered the company to pay $137m to a Black former contract worker in one of the cases.

The New York State Common Retirement Fund said on Monday that it has filed shareholder proposals with Tesla, Activision Blizzard Inc and Starbucks Corp, requesting they report on their efforts to prevent harassment and discrimination against employees.

The proposals ask the companies to disclose, among other things, the total number and aggregate dollar amount of disputes settled related to sexual abuse or harassment or discrimination.

Tesla and the White House have been at odds over the past few months, with the administration of US President Joe Biden focusing on legacy automakers, including Ford Motor Co and General Motors in the electric vehicle race.

Last month, GM and Ford’s CEOs attended a meeting of tech and auto companies hosted by Biden. Musk was not on the list of attendees.

Musk has been using his Twitter account to attack the Biden administration for allegedly ignoring Tesla and holding up Detroit automakers as leaders in the shift to electric vehicles. Musk called Biden a “damp sock puppet” in a tweet last month.

Musk is also feuding with the United Auto Workers (UAW) union, a key ally of Biden’s. The National Labor Relations Board in March ordered Musk to delete a tweet that said Tesla workers could lose stock options if they voted to join the UAW. Tesla is appealing that order.

Tesla said on Monday that the fair market value of the electric vehicle maker’s Bitcoin holdings as of December 31 was $1.99bn.

The company, which had invested $1.5bn in Bitcoin last year before selling 10 percent of the holding, said it registered about $101m in impairment losses last year due to the value of Bitcoin.