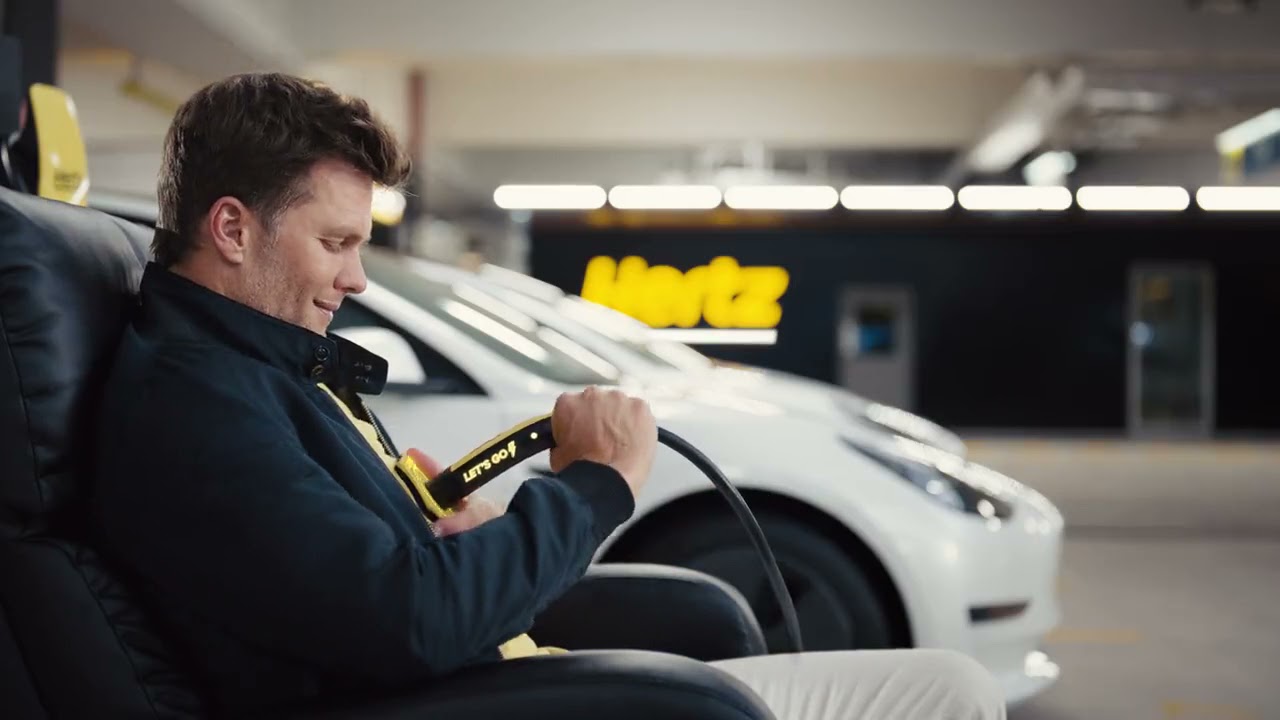 Tesla’s value passed $1 trillion after Hertz ordered 100,000 of its vehicles

Rental car company Hertz has ordered 100,000 Teslas as part of an ambitious plan to electrify its fleet. A first tranche of Tesla’s Model 3 sedans will be available to rent from Hertz in major US and European markets from early November, said the company in a press statement. The announcement comes just months after Hertz escaped bankruptcy.
After the purchase was announced, Tesla’s stock price reached as high as $998.74, increasing its market cap to over $1 trillion before the price dropped again. As CNBC notes, that put it in the rare company of other trillion-dollar market cap companies like Apple, Amazon, and Microsoft.

News of the purchase was first reported by Bloomberg, which says the deal is the single largest order ever for electric vehicles, and worth $4.2 billion in revenue to Tesla. The automaker’s stock was up 4.3 percent on the news in pre-market trading. It was also reported this morning that Tesla’s Model 3 became the first electric vehicle to top monthly sales charts in Europe this September. Earlier this month, the company reported record sales in its third quarter, despite chip shortages denting the automotive market.

Anyone renting a Tesla from Hertz will be able to use the automaker’s network of 3,000 superchargers across the US and Europe. Hertz says it’s planing on supplementing these chargers with “thousands” of its own, dispersed “throughout its location network.”

Hertz went into bankruptcy in May last year after the car rental market was hit hard by the pandemic. The company, which is more than a hundred years old, was eventually re-financed to the tune of $5.9 billion by investors led by Knighthead Capital Management and Certares Management. According to Bloomberg, Hertz now plans to electrify nearly all of its roughly 500,000 cars and vans, with the Tesla order comprising a significant first chunk.

In a press statement, Hertz’s interim CEO Mark Fields said: “Electric vehicles are now mainstream, and we’ve only just begun to see rising global demand and interest. The new Hertz is going to lead the way as a mobility company, starting with the largest EV rental fleet in North America and a commitment to grow our EV fleet and provide the best rental and recharging experience for leisure and business customers around the world.”