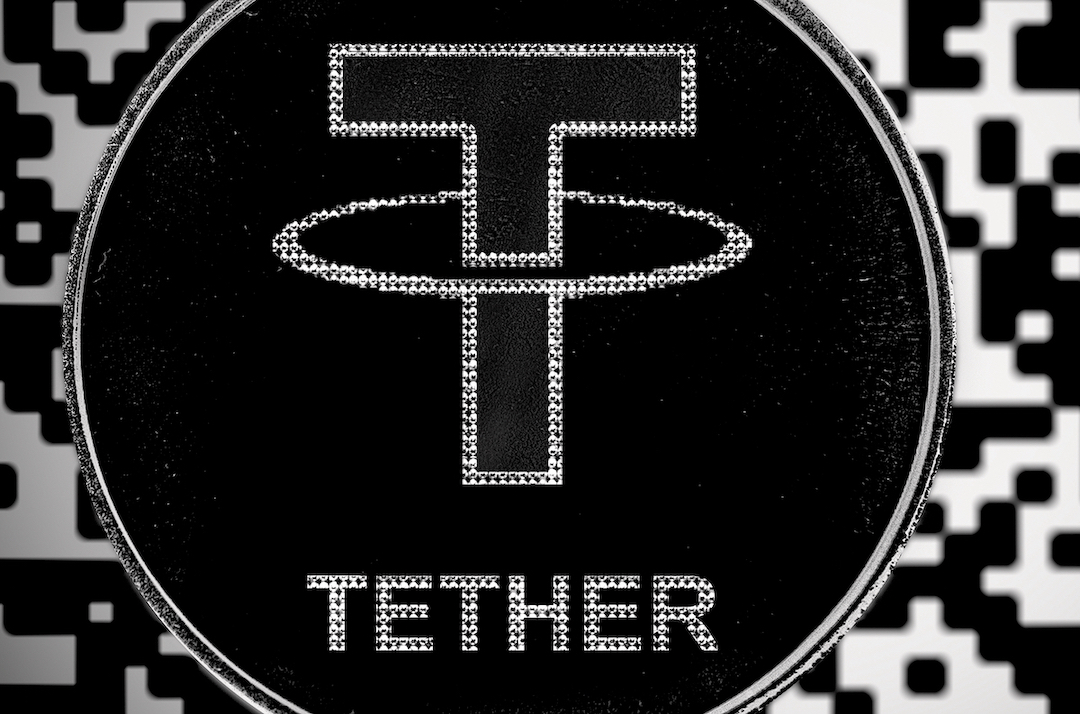 A U.S. probe into Tether is homing in on whether executives behind the digital token committed bank fraud, a potential criminal case that would have broad implications for the cryptocurrency market.
Tether’s pivotal role in the crypto ecosystem is now well known because the token is widely used to trade Bitcoin. But the Justice Department investigation is focused on conduct that occurred years ago, when Tether was in its more nascent stages. Specifically, federal prosecutors are scrutinizing whether Tether concealed from banks that transactions were linked to crypto, said three people with direct knowledge of the matter who asked not to be named because the probe is confidential.

Criminal charges would mark one of the most significant developments in the U.S. government’s crackdown on virtual currencies. That’s because Tether is by far the most popular stablecoin — tokens designed to be immune to wild price swings, making them ideal for buying and selling more volatile coins. The token’s importance to the market is clear: Tethers in circulation are worth about $62 billion and they underpin more than half of all Bitcoin trades.

“Tether routinely has open dialogue with law enforcement agencies, including the DOJ, as part of our commitment to cooperation and transparency,” the company said in a statement. Its corporate structure consists of a tangled web of entities based in the British Virgin Islands and Hong Kong.

Federal prosecutors have been circling Tether since at least 2018. In recent months, they sent letters to individuals alerting them that they’re targets of the investigation, one of the people said. The notices signal that a decision on whether to bring a case could be made soon, with senior Justice Department officials ultimately determining whether charges are warranted.

The probe is reaching a tipping point as stablecoins attract intense scrutiny from regulators. The U.S. Treasury Department and Federal Reserve are among agencies concerned that the tokens could threaten financial stability, and are obscuring transactions tied to money laundering and other misconduct because they allow criminals to make payments without going through the regulated banking system. Treasury Secretary Janet Yellen said last week that watchdogs must “act quickly” in considering new rules for stablecoins.