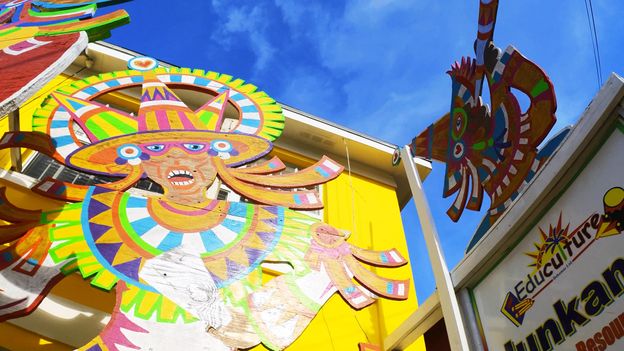 The Bahamas' queen of Junkanoo

In the Bahamas, special parades and the culture that surrounds them are known by one word: Junkanoo. For historian Arlene Nash Ferguson, it's been a lifelong passion.

For two winter days in The Bahamas each year, the main street of the country's capital is transformed into a river of sound and colour. Drums, horns and cow bells permeate the Caribbean air as thousands in elaborately decorated costumes dance down the pavement.

In The Bahamas, an archipelago with a population just less than 400,000, these parades, the culture that surrounds them and the related performances that take place throughout the year are known by one word: Junkanoo. For historian Arlene Nash Ferguson, it's been a lifelong passion.

She was just four when she asked her family if she could dance in the parades, inspired by her uncle, Ivern Bosfield, who helped convince the government to bring back the festival after it was banned in the 1940s following a riot.

"It was not something that 'good' people did in those days," she said. "It had a social stigma attached to it and especially when it came to women. But my family thought it was cute that I was taking after him. And they allowed me to do it, and the rest as they say is history."

She converted her childhood home in downtown Nassau into the Educulture Junkanoo Museum that teaches visitors about the festival and its roots. Walking through the museum is to follow the history of Junkanoo, particularly the evolution of its costumes.

"In the old days, the costumes were made from indigenous materials. Sponge, leaves, feathers, palm branches. Whatever we could find," she said. "Eventually paper came to be the main medium of costuming, which for me is very significant because Africans were not permitted to learn to read and write."

The history of Junkanoo is deeply intertwined with the country's history of slavery. Though the origins of its name are disputed, the celebration days of Boxing Day and New Year's Day correspond with the only days that slaves were given a break from their forced labour.

According to Ferguson, what they did with those days was an act of resistance.

And so we will remind, if only ourselves, that we are members of the human family by recreating our festivals from home

"I think of our ancestors who were in the crisis of slavery, and you are no longer owned by you. You are owned by somebody," she said. "You are classified as an animal. And in the midst of the horror and the degradation of slavery, you say to yourself, 'I cannot be an animal. Because when we were back home in the mother country, we had rituals and ceremonies. Animals don't have those things.' And so we will remind, if only ourselves, that we are members of the human family by recreating our festivals from home, and we'll steal away under cover of night to reclaim our heritage."

In 2019, the Bahamas suffered the effects of Hurricane Dorian, the most powerful storm to hit the country in recorded history. In 2020, the Covid-19 pandemic dealt a massive blow to the country's tourism industry and forced the cancellation of that year's Junkanoo parades, though smaller Junkanoo performances continued throughout the year.

But to Ferguson, the spirit of the festival will help carry her country through trying times now and in the future, as it's done in the past. 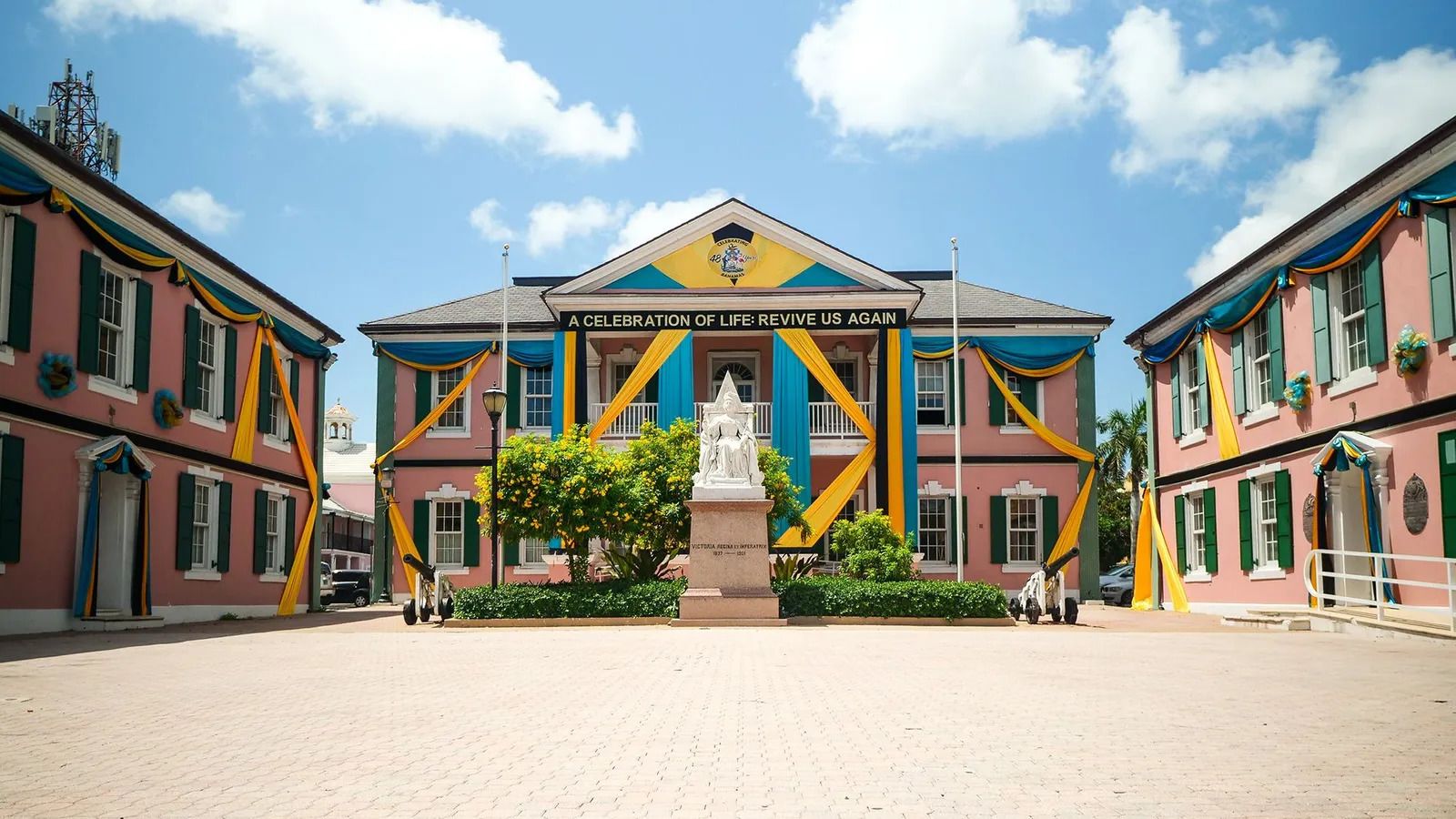 "Junkanoo itself is the story of resilience. It really is a symbol of how strong and determined we are as a people," she said. "We've had Dorian and now we have Covid. And as we have done with every other crisis before this, we will survive. As we say in the Bahamas, we will bounce back. And that is just a part of 'who we is', to put it in Bahamian English."