The best sportsman in the history: Spanish Triathlete Allows Competitor to Beat Him as he deserves to win...

British athlete James Teagle was oh-so-close to placing third in the 2020 Santander Triathlon in Spain. Thing is ... about 100 yards before reaching the finish line, Teagle became confused and ran the wrong way, toward the cheering crowd.

A Spanish athlete is being applauded on social media after he sacrificed a top tier win in the 2020 Santander Triathlon to give it to a competitor who took a wrong turn on the course.

British athlete James Teagle was on course to win third place in the competition in Spain last weekend when he made a mistake metres from the finish.

Diego Méntrida overtook him but noticed the error and stopped to allow Teagle to cross first. "He deserved it," Méntrida said later. The race took place on 13 September but footage from the race has spread on social media in the past day, as many congratulate 21-year-old Méntrida for his show of sportsmanship.

On Friday Méntrida was awarded honorary third place by the organisers and the same €300 (£274) prize money as Teagle, according to Spanish newspaper El Mundo.

"This is something my parents and my club taught me since I was a child. In my view it should be a normal thing to do," Méntrida wrote on Instagram on Saturday where he thanked followers for applauding him. Teagle's wrong turn happened less than 100m from the end of the race when he mistakenly ran towards spectators in a fenced area. "He didn't notice the signs or they were misaligned," Méntrida told Eurosport after the race.

Méntrida had been behind Teagle and overtook him to continue on the final stretch - but then slowed his pace to allow his competitor to catch up. Teagle shook hands with Méntrida in gratitude and stepped over the finishing line. "When I saw that he had missed the route, I just stopped.

James deserved this medal," Méntrida told Eurosport, adding that he would do the same a second time.

The race winner Javier Gomez Noya described his gesture as "the best in history".

Footballer Adrián San Miguel said on Twitter that it demonstrated "the real values of sport". 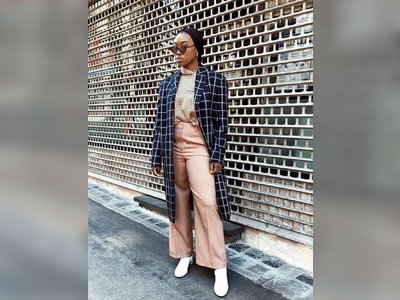 We know the words "office dressing" don't tend to conjure up much excitement. Chalk it up to company dress codes or the general disenchantment with the idea of putting on an out... 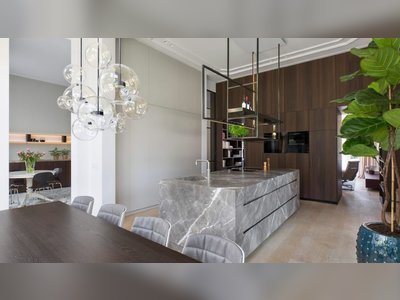 Design Project: A grand, classical villa in Haarlem, Netherlands, gets a modern update 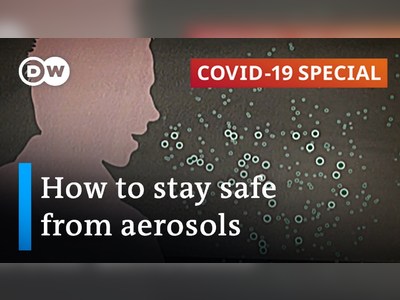 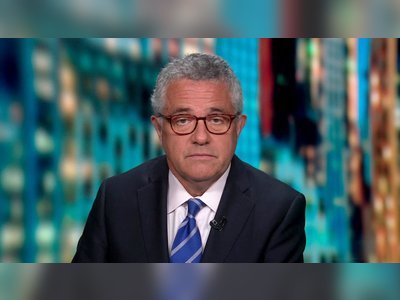