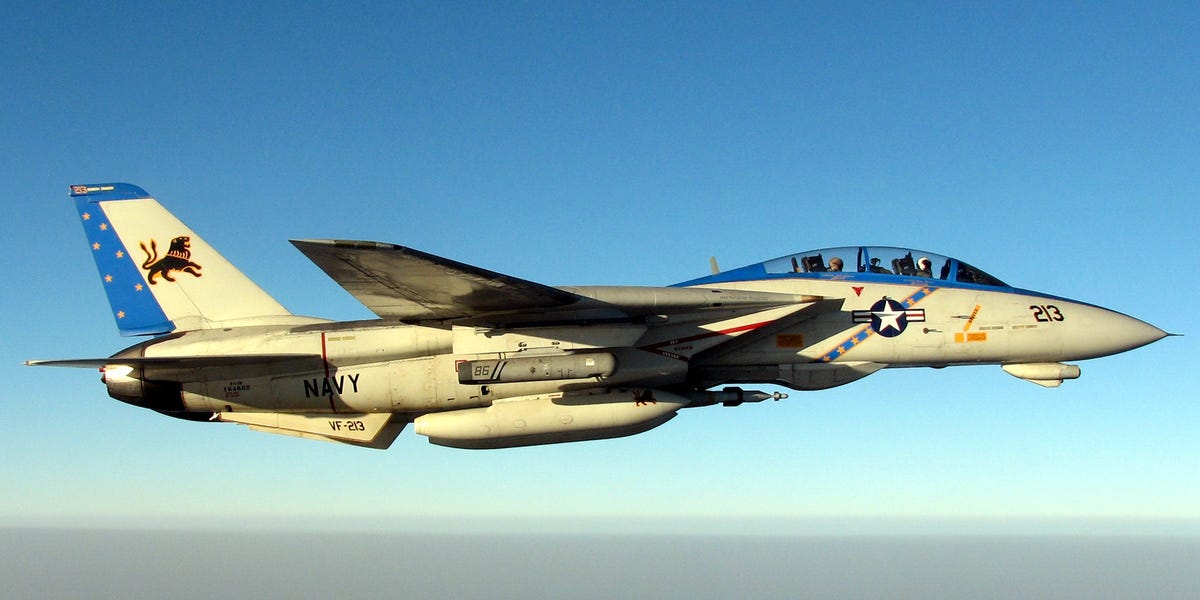 The F-14 Tomcat first flew 52 years ago. Here's why the US destroyed them rather than let anyone else buy them.

Like many of the United States' foreign-policy decisions over the past 20 years, this one was about Iran.

There was only one foreign customer for the advanced F-14 Tomcat fighter during its heyday: Iran.

The Shah chose to buy 80 Tomcats instead of the F-15 Eagle — and it was a good investment. Even after Imperial Iran gave way to the Islamic Republic of Iran after the 1979 revolution, the Iranian Air Force was still stacked with some of the best Tomcat pilots in the world.

And the US doesn't want any of them in the air ever again.

Iran is the US's ex-girlfriend who we just can't stop thinking about. After the Islamic Revolution, the US could just not leave Iran alone. A major US sticking point was that our ex still had 30 of our best fighter aircraft — and was using them to great effect against our new boo, Iraq, in the Iran-Iraq War. 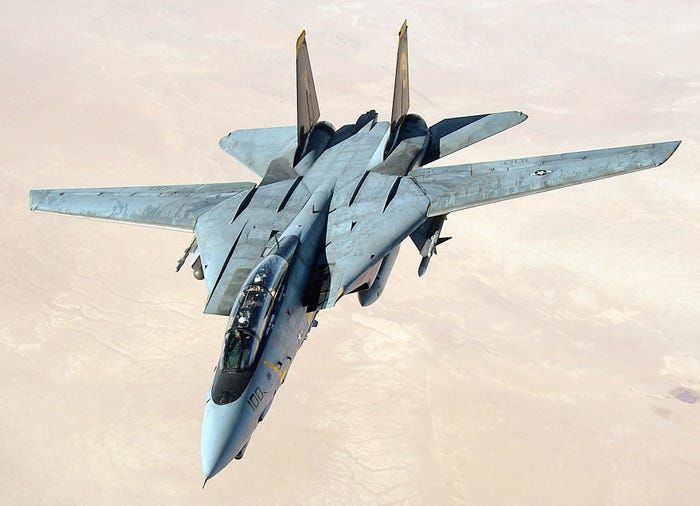 An F-14D Tomcat over the Persian Gulf in November 2005.
The Iranian air force was so skilled in the Iran-Iraq War that a lone Tomcat could clear the skies of enemy aircraft without firing a shot. Many of the successful downings of Tomcats were at the hands of ground-based SAM batteries ... Iranian SAM batteries.

But the US eventually gets better stuff, no matter how iconic "Top Gun" is. Since the Tomcat, we've had the major advances in fighter technology that led us to develop the F-22 and F-35 fighters, technology so amazing it might seem like magic to some.

So it made sense to retire our fleet of F-14s in 2007, given that we had an air-superiority fighter that had the radar cross-section of a bumblebee and could take out enemy planes before it could physically see them. When Iran got wind of the Tomcat's retirement, you could practically hear the CEO of Northrop Grumman's tummy growling at the idea of parts sales.

But nope. This was 2007, and Iran was still firmly placed in President George W. Bush's "Axis of Evil," along with North Korea. The idea of selling Iran rare F-14 parts so it didn't have to cannibalize its own F-14 inventory was preposterous. It was this concern that led the Pentagon to shred every leftover F-14 Tomcat. 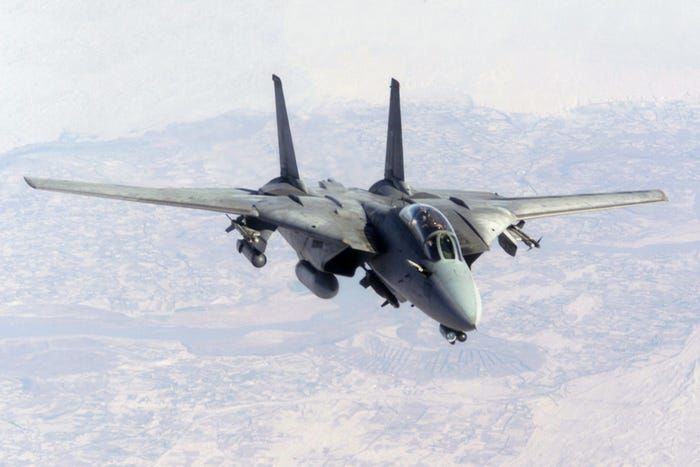 Did the US have to take a $38 million plane and reduce it to scrap metal just so Iran couldn't repair its aging fleet? No, according to many national security experts, it did not.

They said the move was more symbolic than practical. F-14 parts were considered sensitive equipment just for this reason, so the US ended all parts sales to anyone, not just Iran, for fear that Iran might get them eventually. But that doesn't matter; there isn't much Iran could do with its F-14s if they were airworthy.

"Those planes as they age are maybe the equivalent of Chevrolets in Cuba. They become relics of a past era," said Larry C. Johnson, a former deputy chief of counterterrorism at the State Department in President George H.W. Bush's administration. "Even if they can put them in the air, they are going to face more advanced weapons systems."

The decision to destroy all the surplus Tomcats was the defense equivalent of taking the house and the car despite not needing or wanting either — a purely spiteful move that makes Tomcat fans wish they would have just donated to museums.
Read the original article on We Are The Mighty. Copyright 2022. Follow We Are The Mighty on Twitter.