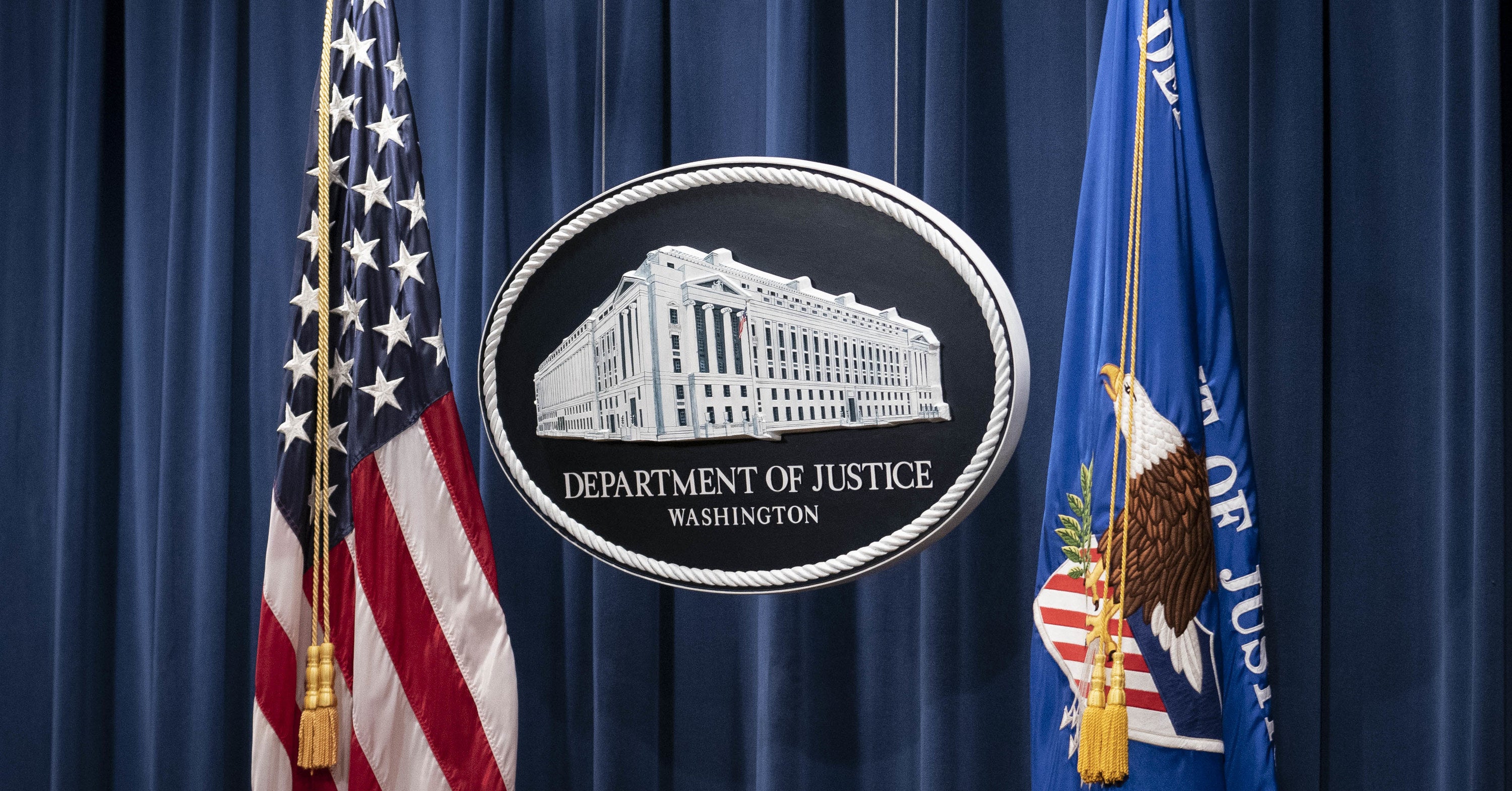 The Justice Department Is Revisiting Its Sexual Harassment Policies

Internal reports have documented numerous incidents of sexual misconduct involving senior-level officials.
The Justice Department is launching a new effort to review and potentially revise its sexual harassment policies, according to a memo that Deputy Attorney General Lisa Monaco sent to all employees on Friday.

Monaco’s memo doesn’t specify what policies might be changed or what prompted the latest review, but the DOJ inspector general’s office for years has investigated and confirmed complaints of sexual harassment and misconduct across the department, and recent news reports have detailed and confirmed these and other allegations. BuzzFeed News has previously reported on a slew of sexual harassment and misconduct complaints that were investigated and substantiated by the inspector general’s office, including a former federal prosecutor who harassed multiple women he came into contact with across various agencies; a former senior official accused of sexually assaulting a woman he worked with and harassing others; and a former US attorney (whose name DOJ unsuccessfully argued to keep secret after BuzzFeed News sued) accused of violating DOJ policies by having a relationship with a subordinate.

Monaco has tasked a steering committee to do a comprehensive review and report its recommendations to her within 180 days, according to a copy of the memo reviewed by BuzzFeed News.

“The Department of Justice is committed to providing a workplace free from sexual harassment and misconduct,” Monaco wrote. Citing an executive order that President Joe Biden signed in March highlighting the need to support “gender equity and equality” across the federal government, Monaco wrote, “It is therefore critical to our duty as principled defenders of the law to combat sexual harassment and misconduct in our own workplace and hold offenders accountable for their actions.”

The department’s Gender Equality Network, or DOJ GEN, has long pushed the department to strengthen its policies around preventing sexual harassment and tracking and responding to complaints. The group sent a letter to Monaco in February following the publication of an investigation by the San Francisco Chronicle into sexual harassment within the immigration court system, which is an arm of DOJ; the Chronicle first reported Monaco’s memo.

In an email to DOJ GEN members on Friday obtained by BuzzFeed News, the group’s president, Stacey Young, wrote that she would be serving on the new steering committee and was “thrilled that everyone now knows that the Justice Department is finally taking its systemic sexual harassment problem seriously.” Young declined a request for comment.

In 2017, the DOJ inspector general’s office released a report identifying “significant weaknesses” with how officials had responded to sexual harassment and misconduct allegations in the Civil Division. The report described situations where male employees accused of groping, stalking, or otherwise harassing women in the workplace received minimal punishments.

In response to that 2017 report, then–deputy attorney general Rod Rosenstein established a working group to review the department’s sexual harassment policies and issued new guidance in 2018. But as the New York Times reported at the time, those directives largely left it up to the individual divisions within the department to decide how to carry out anti–sexual harassment efforts, and critics worried that would continue to lead to uneven enforcement.
#Joe Biden