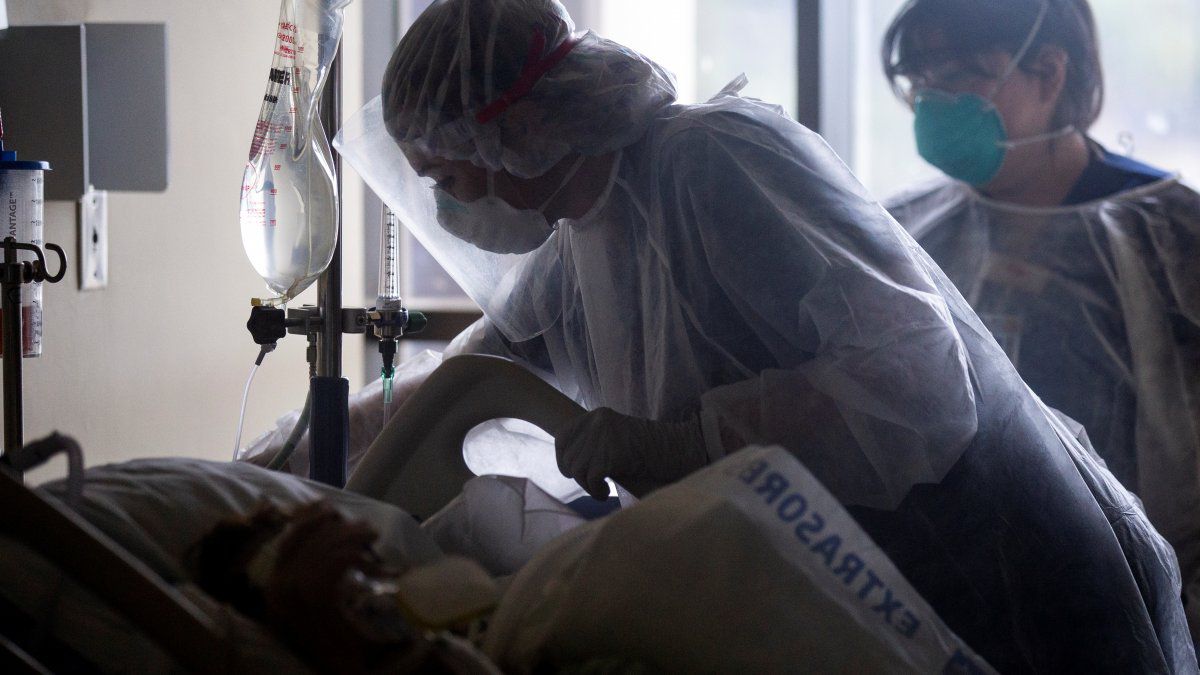 The race to create a pill to treat covid-19 accelerates

The Japanese company Shionogi began human testing of its pill, which would be a daily dose, and which seeks to neutralize the virus within days.
The race between several pharmaceutical, for treatment in the form of pill against covid-19 is accelerating, a Japanese company initiating clinical trials and joining giants Pfizer and MSD (Merck Sharp & Dohme).

The Japanese company Shionogi began human tests of its pill, which would be a daily dose, and which seeks to neutralize the virus within days once a person is infected, according to The Wall Street Journal this Sunday.

"Our goal is a safe oral product, like Tamiflu, like Xofluza," the company's CEO Isao Teshirogi told the newspaper, referring to two drugs used against the flu.

Shionogi, which has had success among others with a cholesterol-lowering drug in the past, still lags behind Pfizer and MSD, which have more advanced studies on these types of treatments.

These pills for covid-19 are designed for patients to use when they have mild symptoms and are at home, unlike the treatments that have given the most results so far, such as Remdesivir, which have to be administered in hospitals and which are generally reserved for more seriously ill patients.

With the focus mainly on vaccines, not much progress has been made in this area in the last year and standard treatments have hardly changed.

In Pfizer's case, the company has said its pill, which would be taken twice a day and is similar in design to Shionogi's, could be ready to hit the market as soon as this year.

MSD, meanwhile, is using a formula studied years ago as a possible response to Ebola and has said that for now it has been shown to be effective in reducing the viral load of covid-19 patients and could reduce the risk of hospitalization.