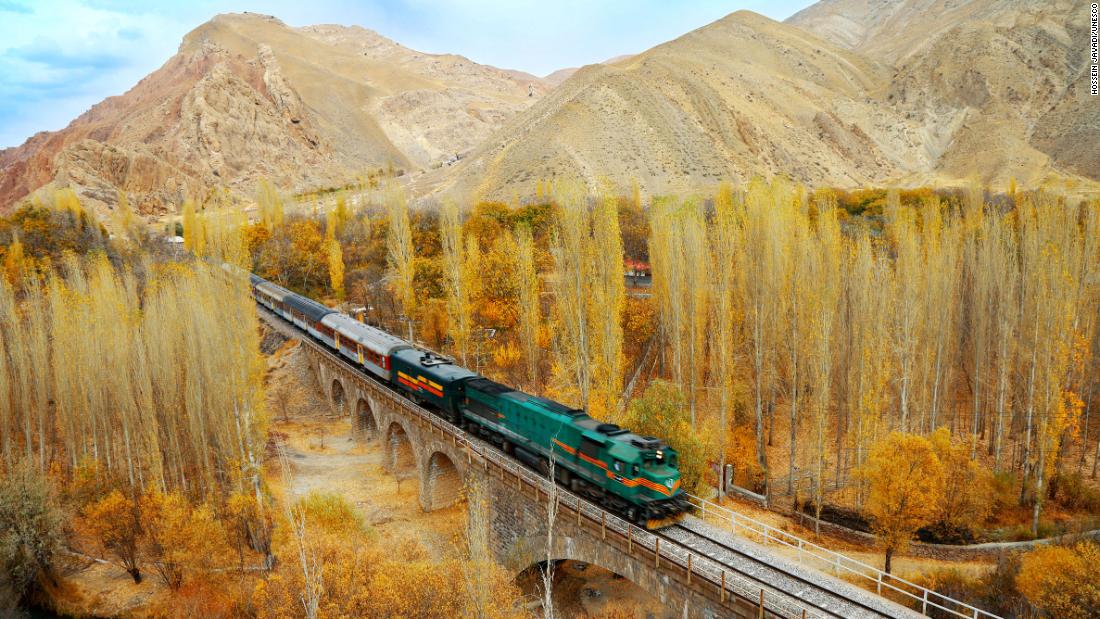 A prehistoric solar observatory in the middle of a desert. A decades-old railway that bisects two soaring mountain ranges. Striking art etched into rocks that dates back 7,000 years.

These are just some of the spectacular destinations newly inscribed on the UNESCO World Heritage List.

After several days of online deliberations, the United Nations Educational, Scientific and Cultural Organization (UNESCO) has voted to add 34 new spots to its list of World Heritage Sites.

Due to the Covid-19 pandemic, the UNESCO World Heritage Committee didn't meet last year, so this year's session, based out of Fuzhou, China, and attended by virtual participants from across the globe, is reviewing nominations from 2020 and 2021. 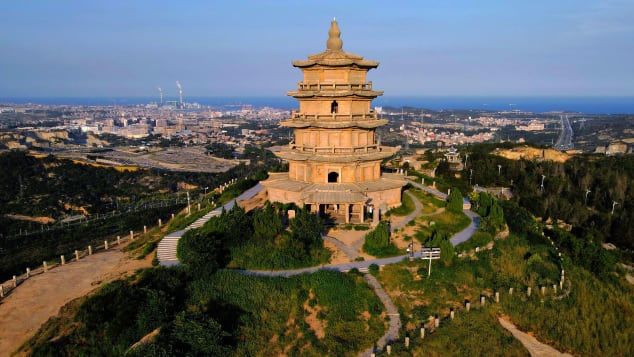 UNESCO designated its first World Heritage Sites back in 1978, with Yellowstone National Park in the United States and the Galapagos Islands of Ecuador among the destinations on the inaugural round-up.

Four decades later, getting crowned a UNESCO World Heritage Site is still a highly coveted honor for many destinations.

UNESCO says that to be included on the World Heritage List, sites must be of "outstanding universal value."

The nomination process can span years, and if a landmark fails to make the cut one year, it could be examined again when the next UNESCO convention rolls around. 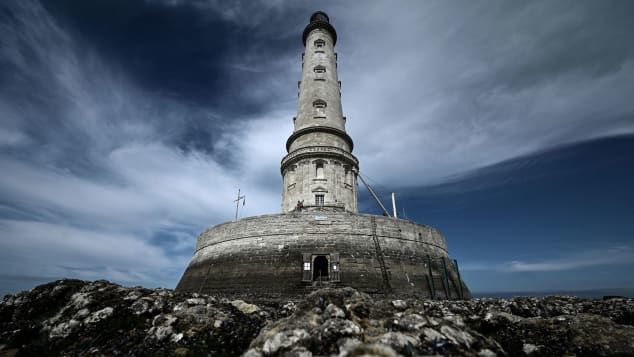 Destinations have to meet one of several criteria to make the list. Perhaps they're "a unique or at least exceptional testimony to a cultural tradition or to a civilization which is living or which has disappeared." Or maybe they contain "superlative natural phenomena or areas of exceptional natural beauty and aesthetic importance."

If a landmark gets UNESCO World Heritage status, the country can get financial assistance and expert advice from UNESCO to help preserve the site. 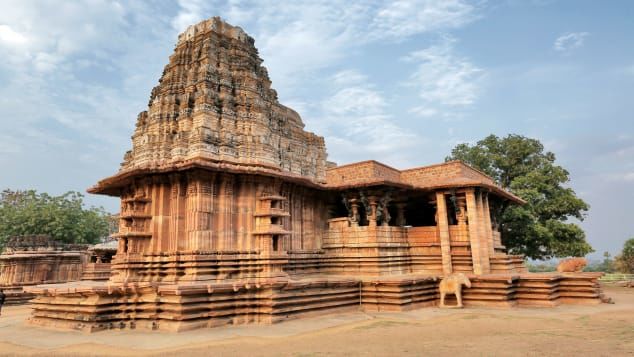 India's Ramappa Temple, also known as Rudreshwara Temple, is another addition to the UNESCO list.

UNESCO status also puts the destination on the map, and is sometimes credited with upping tourist numbers.

On the flip side, some of the most famous UNESCO sites are also the destinations that have become most synonymous with the overtourism phenomenon in recent years -- take the canalside city of Venice, which has been under threat of losing its UNESCO status due to the impact of tourists and the Peruvian archaeological marvel of Machu Picchu, which struggled with overwhelming footfall pre-pandemic. 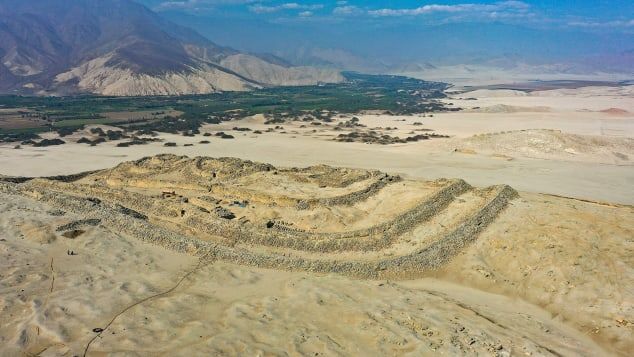 A handful of natural spots have been added to the list, including the Kaeng Krachan Forest Complex in Thailand -- a forest known for its endangered plants and birds.

Meanwhile, about two dozen cultural spots have been confirmed, including the historic limestone city of As-Salt in Jordan.

Also on the list is Peru's Chankillo Archaeoastronomical Complex, a prehistoric site once used to track the sun, in order to demarcate dates over the span of a year.

Meanwhile the Trans-Iranian Railway, a 1,394-kilometer-long track spanning two mountain ranges, is also now a UNESCO World Heritage Site. Built in the 1920s and '30s, the railway navigates some steep routes, as well as an incredible 174 large bridges, 186 smaller bridges and 224 tunnels, including 11 spiral tunnels. 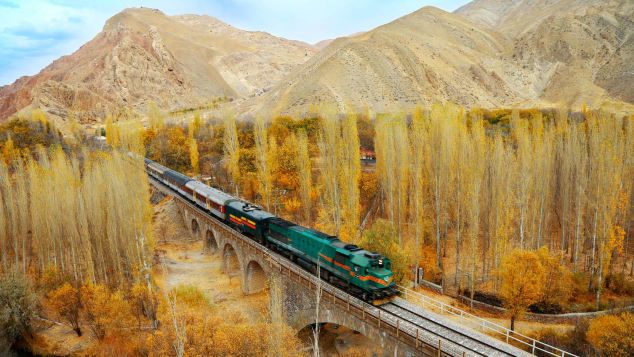 The Trans-Iranian Railway is a new addition to the UNESCO list. The railway runs through mountainous landscapes, connecting the Caspian Sea with the Persian Gulf.

Saudi Arabia's Ḥimā Cultural Area rock art also made the cut, as did the French town of Nice, while spa towns across Europe including Bath, England, and Františkovy Lázně in the Czech Republic were confirmed as a collective group.

Two sites in India were also inscribed -- Ramappa Temple, also known as Rudreshwara, is now a UNESCO site, thanks to its 'floating' brickwork, while the ancient city of Dholavira was also recognized.

UNESCO also voted to remove the English city of Liverpool from its list altogether, due to UNESCO's concerns about the impact of new building development. The committee also proposed Romania's Roșia Montană Mining Landscape -- another new addition to the World Heritage List -- also be added to its List of World Heritage in Danger. There haven't been any sites removed from the endangered list this time around.