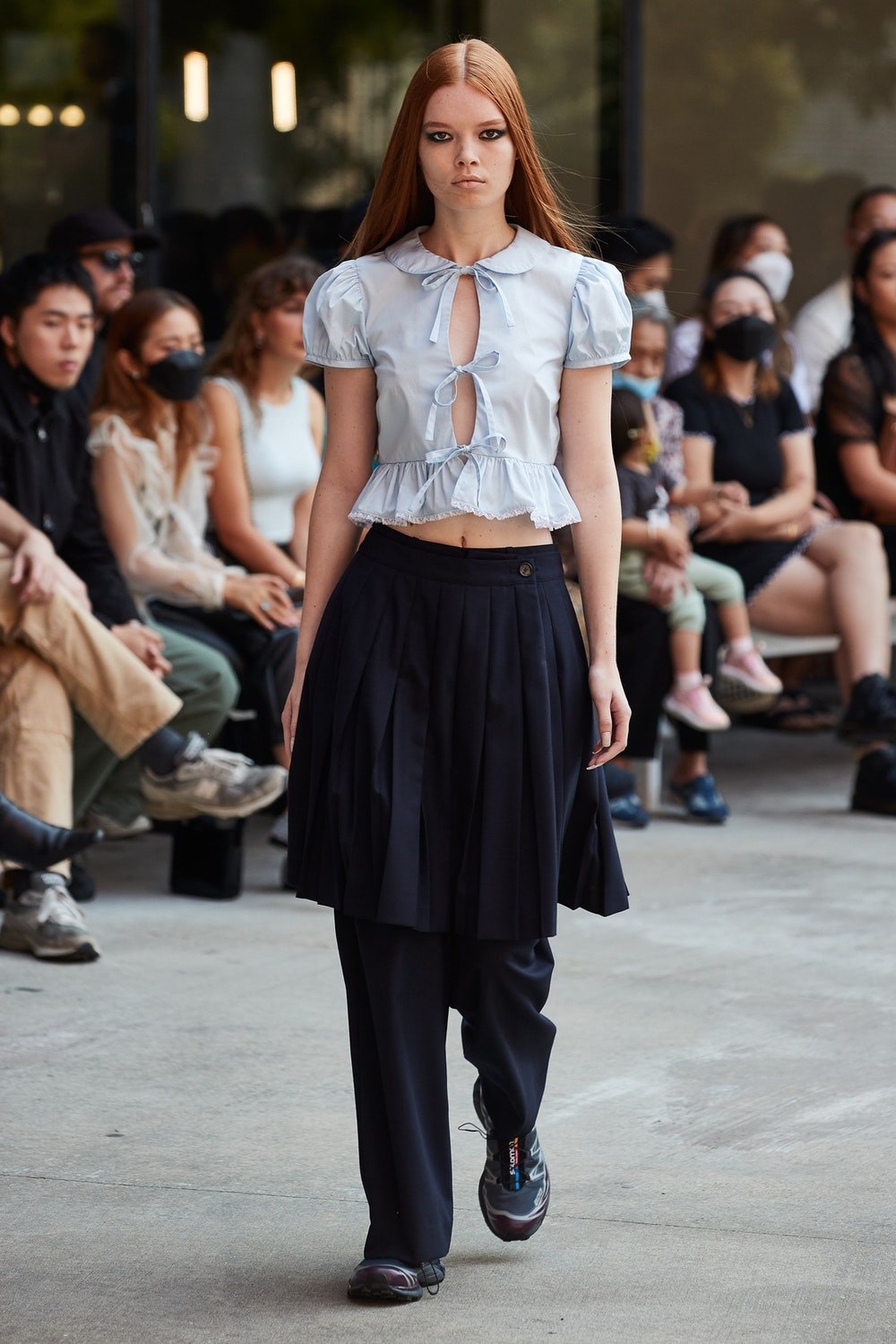 The fashion world is witnessing the resurrection of the dress-over-pants trend.

The fashion world has seen the revival of Y2K style for quite some time now, ranging from mini skirts to low-rise jeans to bedazzled anything. Recently, one Y2K trend that is making a surprising comeback is the dress-over-pants trend. Often worn by Ashley Tisdale, Miley Cyrus, and other celebrities in the early 2000s, the trend involves a dress, skirt, or tunic that is layered over a pair of pants, such as jeans or trousers. Despite the mixed feelings this unusual silhouette produced in the past, the style was seen on several runways at the recent New York Fashion Week Spring/Summer 2022.

While jeans were one of the main go-to pants in the early 2000s, designers are revamping this Y2K look with a more modern approach, including monochromatic ensembles and the use of wide-leg trousers. Was the trend an ingenious layering method all along, or will this styling trick remain a cringeworthy fashion trend to look back on? Either way, we’ll most likely be seeing the dress-over-pants trend on the streets next season. Here, L’OFFICIEL rounds up looks from NYFW Spring/Summer 2022 that incorporate this classic Y2K style. 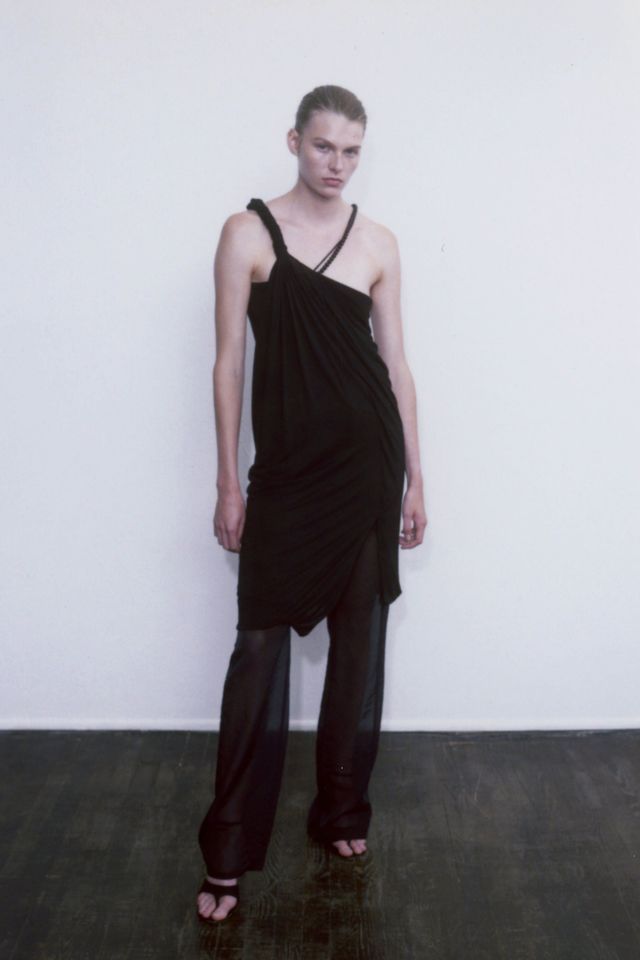 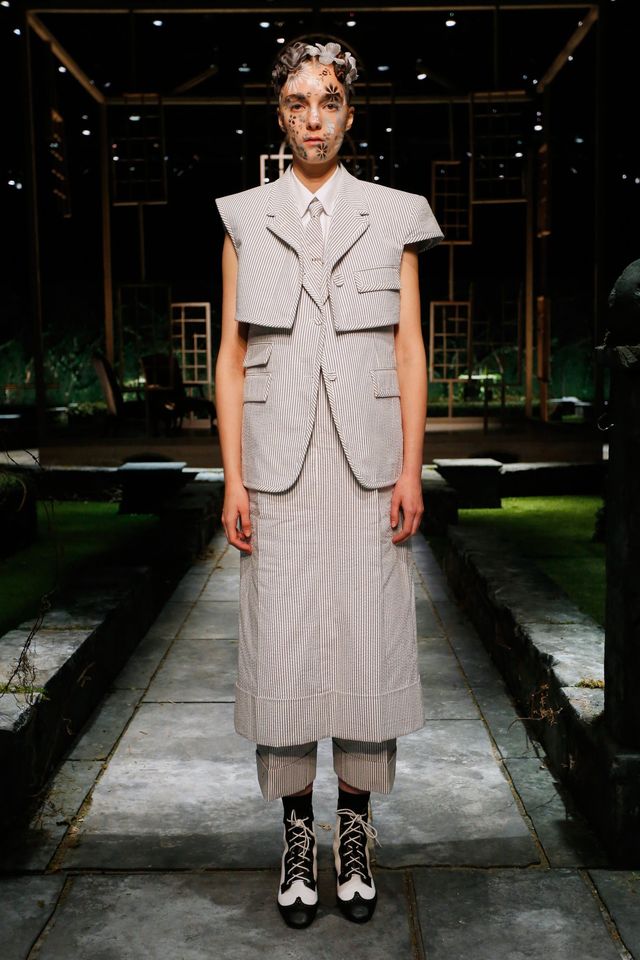 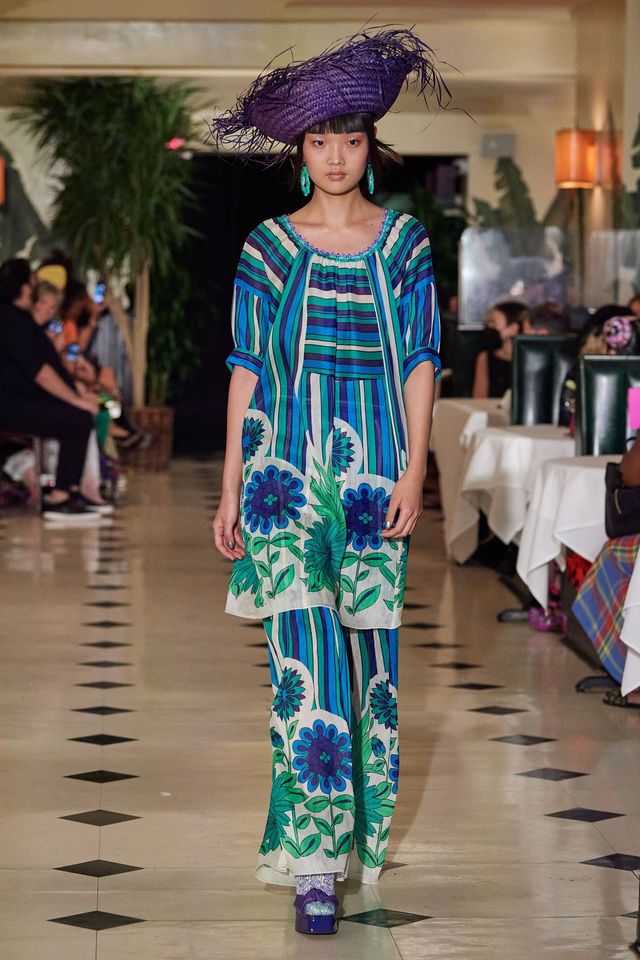 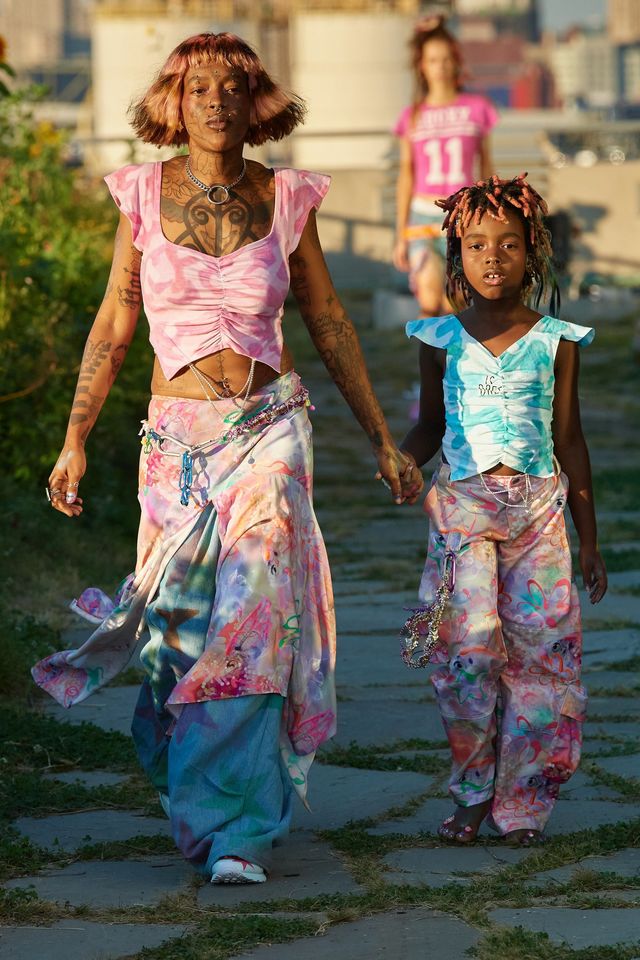 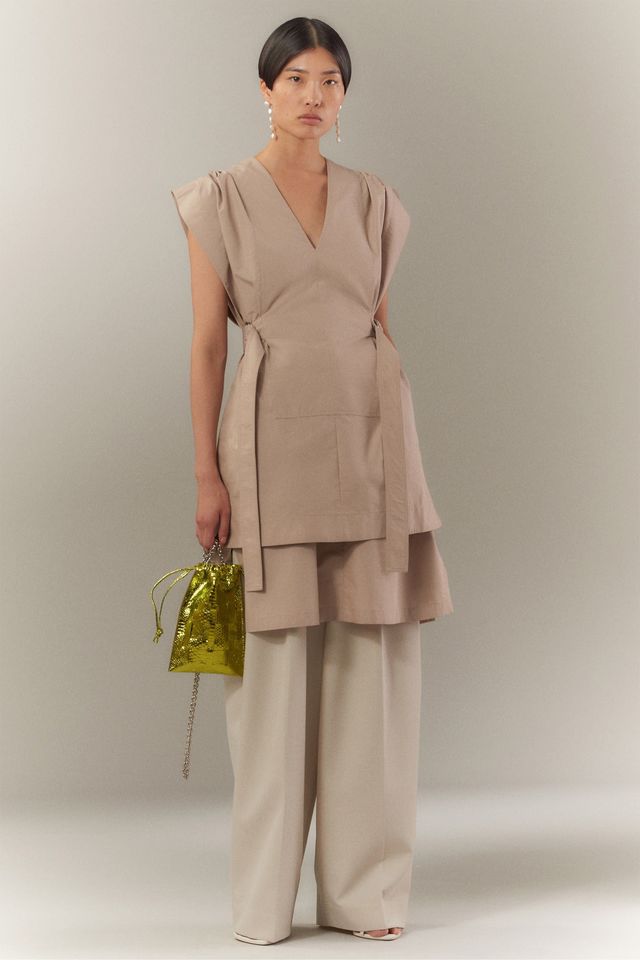 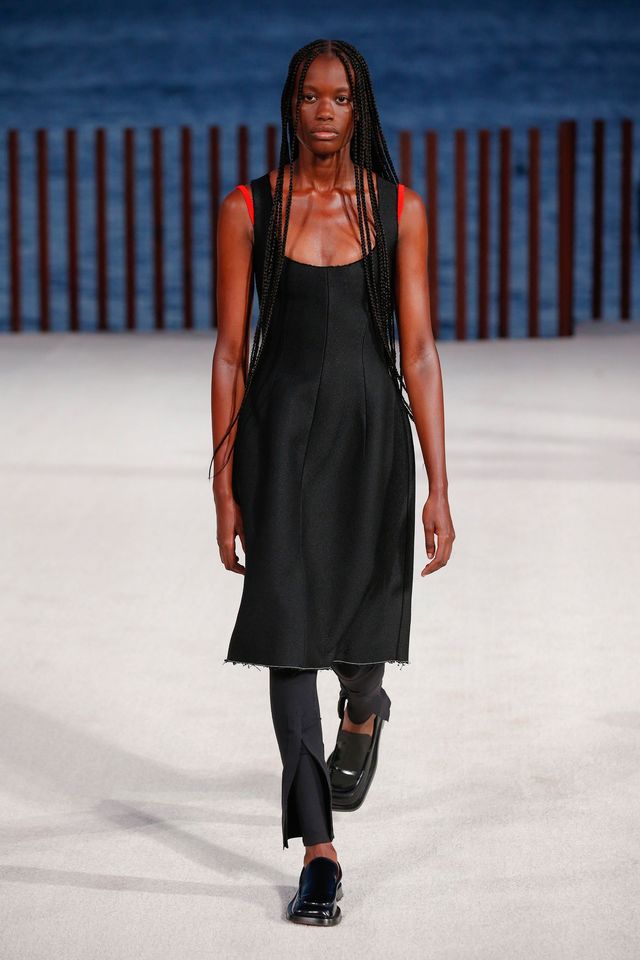 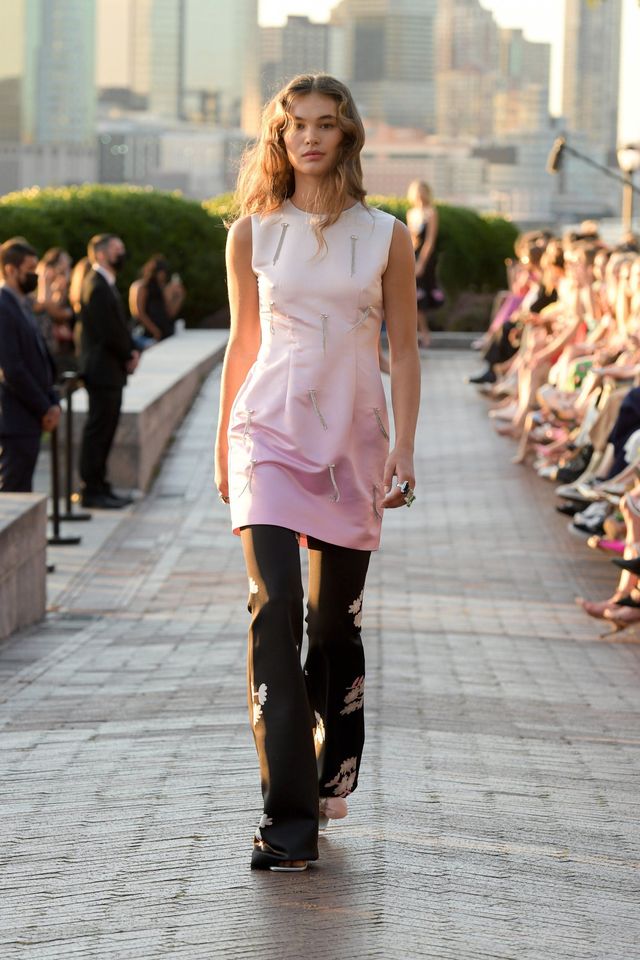 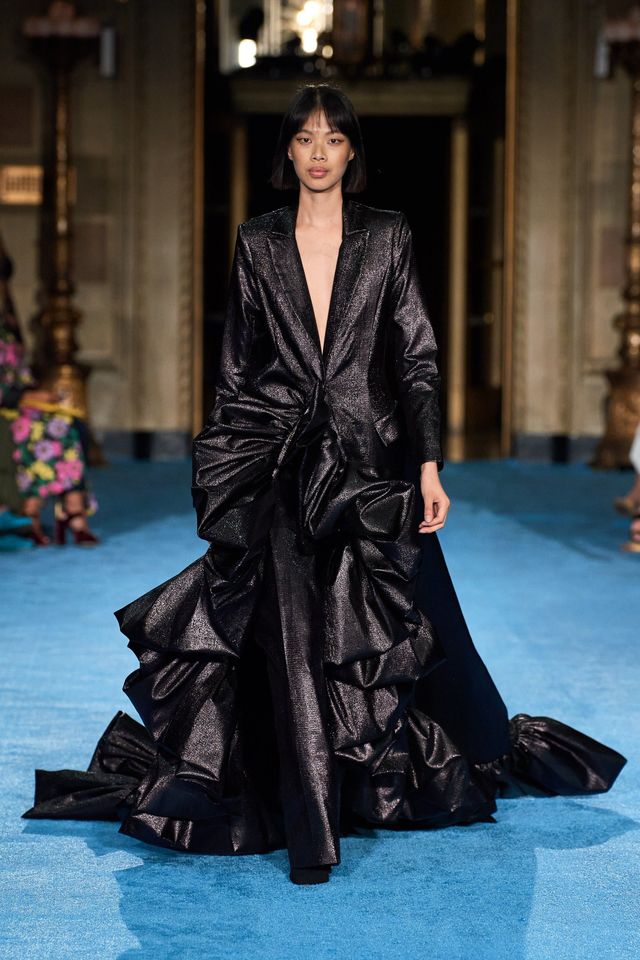