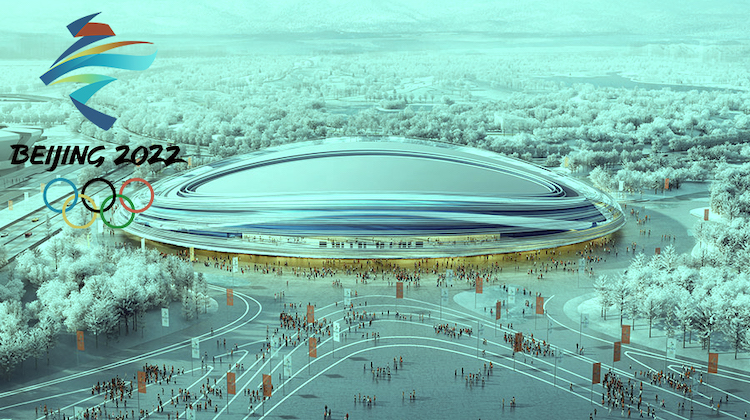 Three Senators are asking the U.S. national team to boycott China’s digital currency at the 2022 Winter Olympics in Beijing.
Bitcoin advocate and first term U.S. Senator Cynthia Lummis, along with Senators Marsha Blackburn and Roger Wicker today sent an open letter to the chair of the U.S. Olympic and Paralympic Committee requesting that it “forbid American athletes from receiving or using digital yuan during the Beijing Olympics” scheduled to take place in February 2022.

According to the three senators, “the digital yuan may be used to surveil Chinese citizens and those visiting China on an unprecedented scale.”

“We cannot allow America’s athletes to be used as a trojan horse to increase the Chinese Communist Party’s ability to spy on the United States.”

The boycott is reference to a digital currency arms race, and a poignant one, given its proximity to the 2020 summer games. Tokyo’s year-delayed event is set to begin later this week.

China, which in February 2022 will host the winter games, is in the midst of debuting its digital version of Yuan, or ‘e-CNY’ as it’s coined, by far the most advanced central bank digital currency (CBDC) project in the world. Last week the People’s Bank of China confirmed travelers will be allowed to open digital wallets while visiting the country.

That’s got the three republicans senators on their feet that China’s government might attempt to exploit the e-CNY as a surveillance tool.

“Olympic athletes should be aware that the digital yuan may be used to surveil Chinese citizens and those visiting China on an unprecedented scale, with the hopes that they will maintain digital yuan wallets on their smartphones and continue to use it upon return,” they wrote to Olympic Committee board chair Suzanne Lyons.

Central bank digital currencies are similar to stablecoins, a type of digital currency designed to hold its value relative to another asset, but they are not the same. Stablecoins are mainly loan backed 1-to-1 value to fiat, currency while CBDCs are digital version of government issued fiat currency.