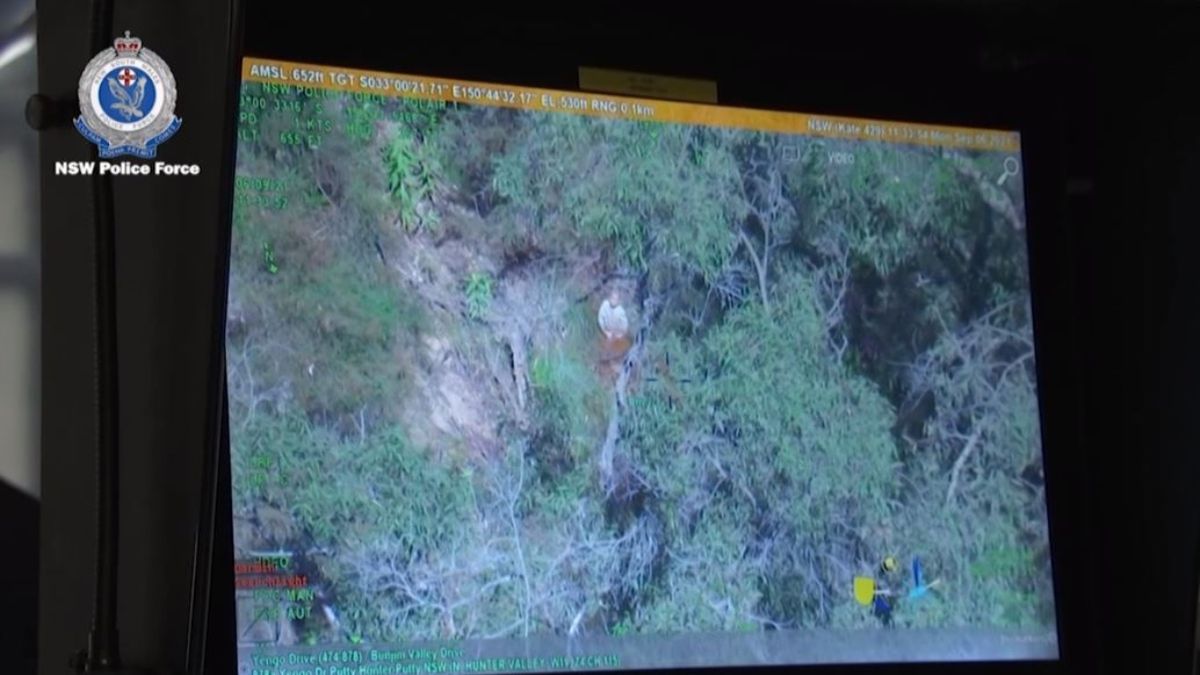 AJ had some scratches and bruises, the mother said. "Other than that, it's perfect," he added.
An Australian woman said she felt "blessed" after her three-year-old autistic son was found alive drawing muddy water from a stream in an inland country after a three-day search that shook the country.

Police dispatched a helicopter equipped with thermal cameras but failed to capture the boy in the first hours after he was reported missing, on Friday morning at his family's remote property in New South Wales state, 150 km to the northwest of Sydney.

Rescuers and police, including some on horseback, searched throughout the weekend before finally spotting the boy, AK Elfalak, during a sweep of the area with a helicopter on Monday.

"He is with us, he is safe and well and healthy. That is what matters," his mother Kelly Elfalak told television reporters on Tuesday from the family home in the town of Putty.

"I want to thank everyone, I feel so blessed," she added.

AJ had some scratches and bruises, the mother said. "Other than that, it's perfect," he added.

The police explained that the density of the terrain complicated the search for the boy, who was found a few hundred meters from his home.

"The young man was sitting in a small creek and drinking water. The pilot and the crew could see him," New South Wales Police Superintendent Brad Monk told reporters.

Video footage taken from the police helicopter showed the boy sitting in a murky water hole in a creek, using his hands to scoop water to his mouth.

The search for the boy, who according to the police is autistic and does not speak, was the main news in Australia in recent days.

"What a relief, I can't imagine how traumatic this experience was for AJ and his parents," Prime Minister Scott Morrison said on Twitter.