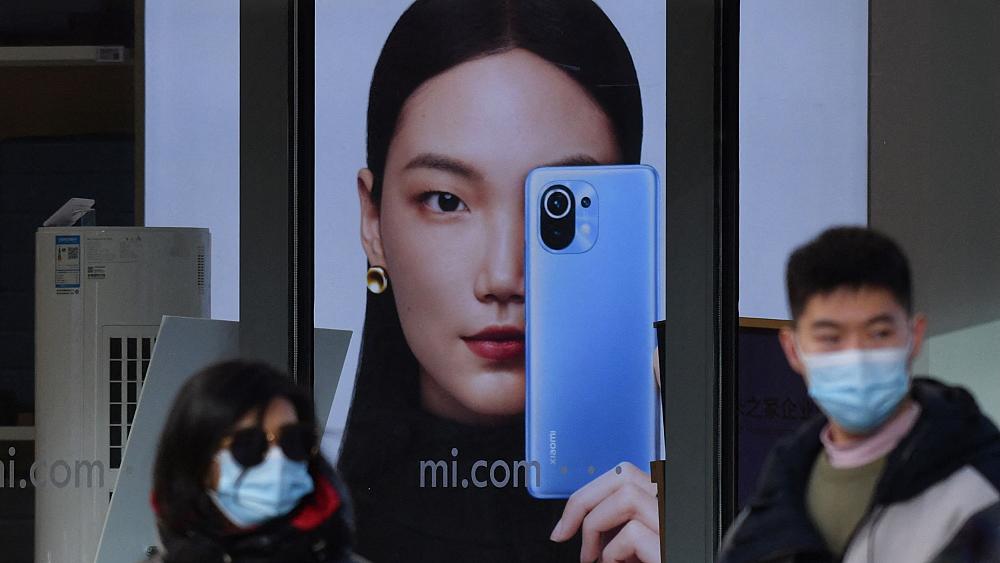 'Throw away your Chinese phone,' says Lithuania in new report

A report by the country's cyber security agency found that one Chinese smartphone had built-in censorship tech that could detect terms like "Free Tibet".

Lithuania's defence ministry has advised people to throw away their Chinese smartphones after a new report found that a mobile made by a major brand had built-in censorship capabilities.

Apps pre-installed on the phone, such as the Mi internet browser, periodically receive lists of banned words compiled by Xiaomi, the NCSC report said.

Although the functionality is disabled on phones sold in Europe, it has the potential to be activated without the user's knowledge, the NCSC said.

'Get rid of your Chinese phone'

"We found that Xiaomi phones sold in Lithuania had the content filtering function disabled and did not censor content, but censored keyword lists were still sent periodically," said NCSC head of innovation Tatuvydas Bakšys in a statement.

"The device is technically enabled to activate the functionality remotely at any time without the user’s permission and to begin censoring the downloaded content," Bakšys added.

At a presentation announcing the NCSC report, Lithuania's Vice Minister of National Defence Margiris Abukevičius told reporters that consumers should not purchase phones from Chinese manufacturers.

"Our recommendation is to not buy new Chinese phones, and to get rid of those already purchased as fast as reasonably possible," he said.

Xiaomi's built-in browser also came under fire from the Lithuanian cyber security service for gathering "excess" amounts of user data, encrypting it and sending it to a server in Singapore, where the EU's GDPR rules do not apply. 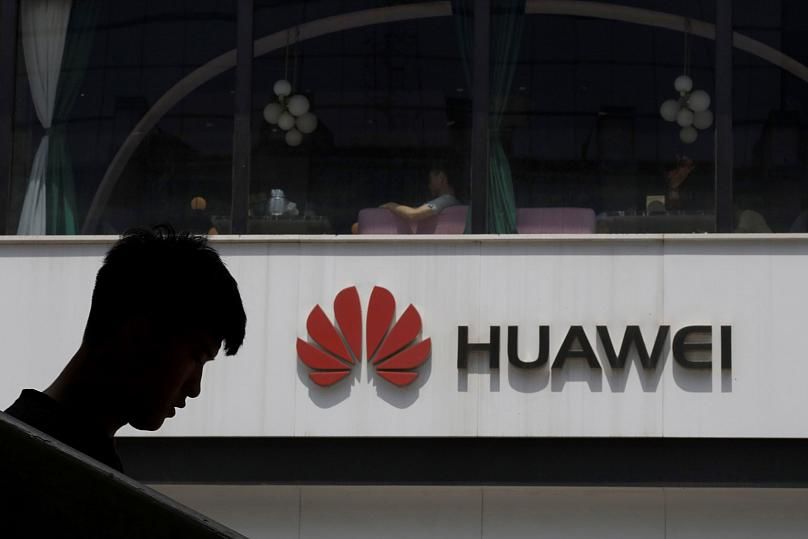 Huawei has faced resistance from governments in Europe and the US over claims its 5G infrastructure could compromise data security.

Other phones inspected by the NCSC included the Huawei P40 5G and the OnePlus 8T 5G.

No security flaws were discovered in the OnePlus phone, the NCSC said.

Xiaomi did not respond to a Reuters news agency request for comment. A Huawei spokesperson said that the company's phones did not send user data externally.

Lithuania's relations with China have been strained in recent months after the Baltic state allowed Taiwan to open a de-facto embassy in its capital Vilnius bearing the name "Taiwan". 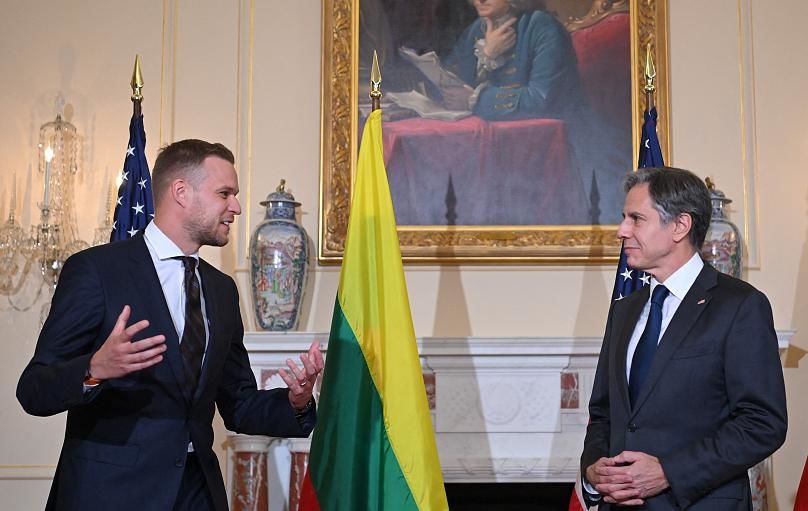 That's unusual. Taiwan tends to go by the name "Chinese Taipei" in matters of international affairs to avoid enraging Beijing, which regards the island as a rebellious, breakaway province of China.

The move resulted in China recalling its ambassador to Lithuania.

Lithuania's Ministry of Foreign Affairs previously told Euronews Next that it was keen to pursue "closer economic, trade, cultural and academic relations" with Taiwan.

Last week, US Secretary of State Antony Blinken said the United States supported Lithuania in its dispute with China.

"We stand against economic coercion, including that being exerted by China. And we stand strongly for democracy, including in Belarus, where we're very much working together," he said.