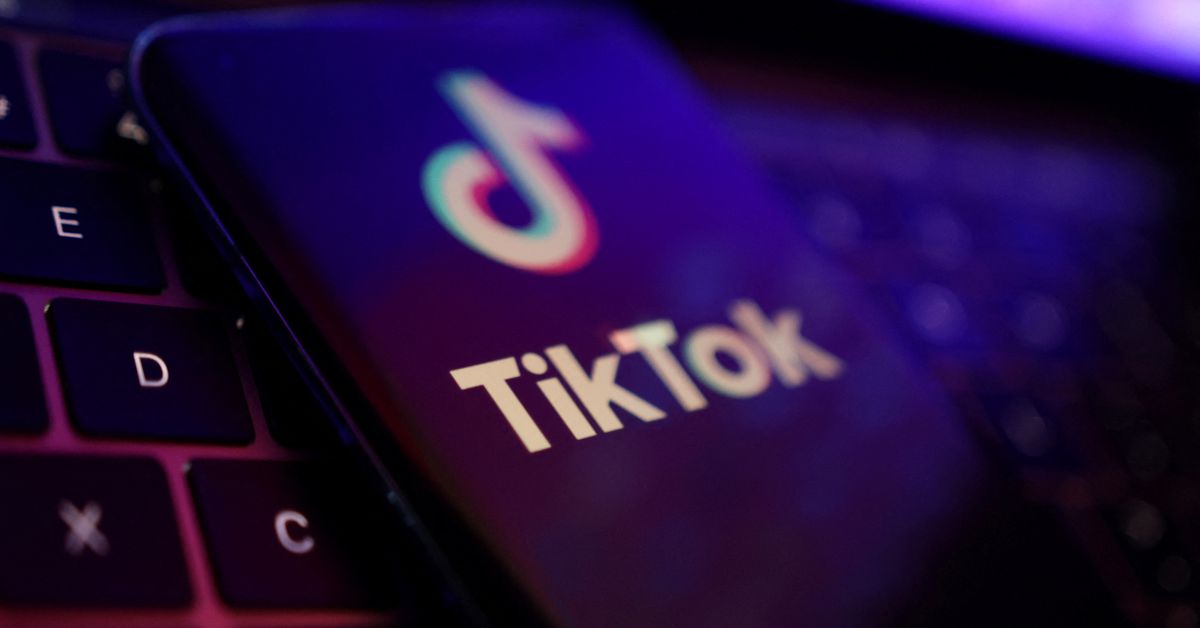 TikTok Inc won dismissal of a lawsuit accusing it of causing the death of a 10-year-old girl by promoting a deadly "blackout challenge" that encouraged people to choke themselves on its video-based social media platform.
U.S. District Judge Paul Diamond in Philadelphia ruled Tuesday that the company was immune from the lawsuit under a part of the federal Communications Decency Act that shields publishers of others' work.

"The wisdom of conferring such immunity is something properly taken up with Congress, not the courts," Diamond wrote.

Jeffrey Goodman, a lawyer for the girl's mother, Tawainna Anderson, said in a statement that the family would "continue to fight to make social media safe so that no other child is killed by the reckless behavior of the social media industry."

TikTok did not immediately respond to a request for comment.

In December 2021, Nylah attempted the blackout challenge using a purse strap hung in her mother's closet, losing consciousness and suffering severe injuries, according to the lawsuit. She was rushed to a hospital but died five days later.

TikTok and ByteDance moved to dismiss the case, saying that under Section 230 of the Communications Decency Act, they could not be held liable for publishing third-party content. Diamond, while saying that the circumstances were "tragic," agreed.

TikTok and other social media companies, including Facebook and Instagram parent Meta Platforms Inc (META.O) and YouTube parent Alphabet Inc (GOOGL.O), are facing a growing number of lawsuits around the country seeking to hold them liable for causing young people to become addicted to their products, and in some cases causing harm including eating disorders, self-injury and suicide.

A federal judicial panel earlier this month consolidated dozens of such cases in a new mass tort in a federal court in Oakland, California.
#Facebook