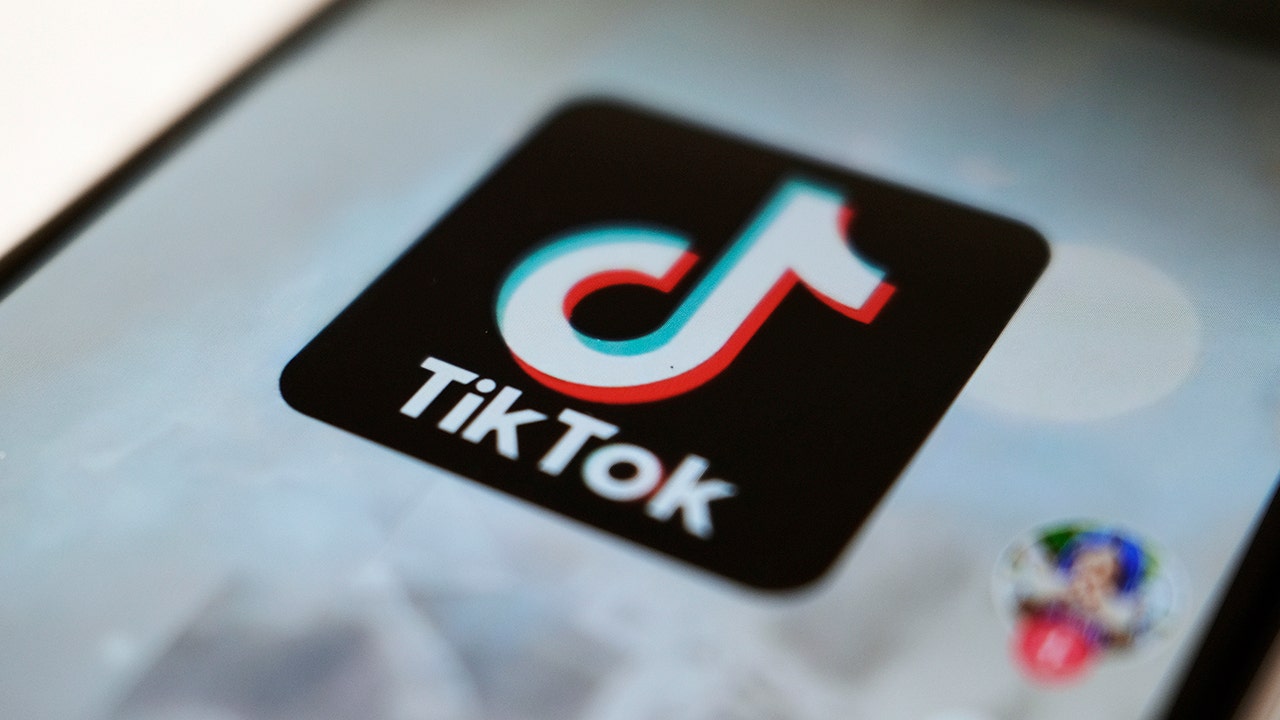 TikTok to let users shop through app with Shopify deal

The shopping tool, which is still being tested, is available to merchants in the U.S., the U.K. and Canada
TikTok users will soon be able to buy stuff directly through the short videos on the app — something they had only been able to do through ads until now.

Canadian e-commerce company Shopify said Tuesday that businesses will be able to add a shopping tab to their TikTok profiles to create a "mini-storefront" that links directly to their online store for checkout.

The shopping tool, which is still being tested, is available to merchants in the U.S., the U.K. and Canada, and will roll out to more regions in the coming months. Shopify already had a deal with TikTok that let merchants create "shoppable" video ads that drive customers to online stores.

ByteDance, the Beijing-based company that owns TikTok, already runs a thriving social media marketplace on Douyin, its twin video app for the Chinese market. Buying products through social media websites isn’t yet as common in the U.S., though Pinterest and Facebook-owned Instagram have made some inroads.

Reality star Kylie Jenner is among the first merchants to participate in the program by selling her skincare and cosmetics line through TikTok.
#Facebook