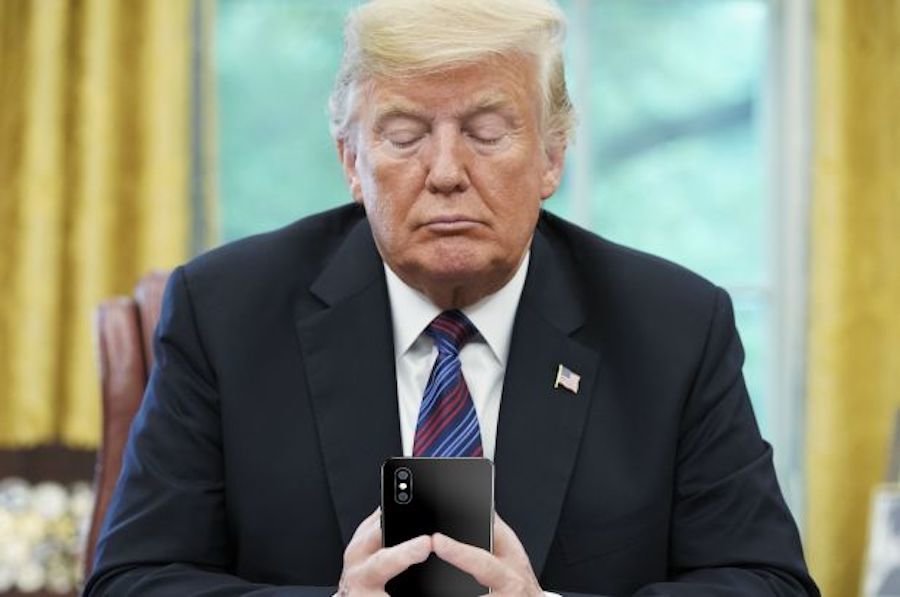 The President of the United States, Donald Trump, plans to sign a decree this Thursday to limit the protection of social networks, a move widely seen by critics as retaliation against Twitter’s decision to slap fact-checking labels on the president’s tweets.

"This will be a Big Day for Social Media and FAIRNESS!" The president tweeted, without further details on the decree in preparation, which could be the starting point of a long legal battle.

This will be a Big Day for Social Media and FAIRNESS!

The executive order tests the boundaries of the White House's authority. In a long-shot legal bid, it seeks to curtail the power of large social media platforms by reinterpreting a critical 1996 law that shields websites and tech companies from lawsuits: Section 230 of the Communications Decency Act, which currently gives immunity to Facebook, Twitter, YouTube or Google against any legal action related to content published by third parties and gives them the freedom to intervene on the platforms as they wish.

Without congressional action, however, there are limits to what Trump can do with the executive order. The president said Thursday that he would indeed pursue legislation in addition to the order.

This plays right into President Trump's hands," said Jason Miller, the communications director for Trump's 2016 campaign and someone who has been directly involved with Trump's social media strategy. "They basically handed him a massive gift."

Many of Trump's political allies rushed to his defense on Wednesday.

"Twitter is engaging in 2020 election interference. They are putting their thumb on the scale," said Florida Republican Rep. Matt Gaetz, a loyal Trump supporter and surrogate during an appearance on the Steve Bannon-produced podcast War Room Pandemic. "The notion that they would outsource fact checking to people who have been wrong about everything is an insult."

Trump campaign manager Brad Parscale said that his team no longer pays for advertising on Twitter and accused the tech giant of purposefully influencing the election to hurt the President.

Before Trump’s executive order had been revealed, one of his allies in the Senate had already questioned whether Twitter had forfeited its legal protections under the Communications Decency Act. That law protects Twitter and other websites from bearing responsibility for the content posted by its users. 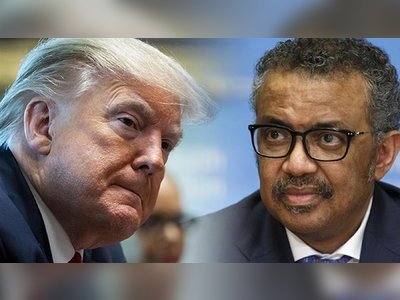 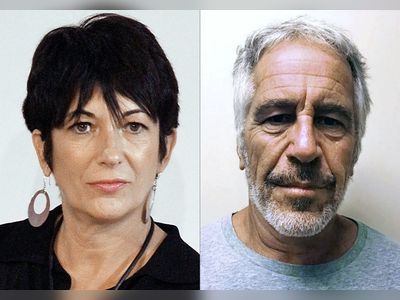 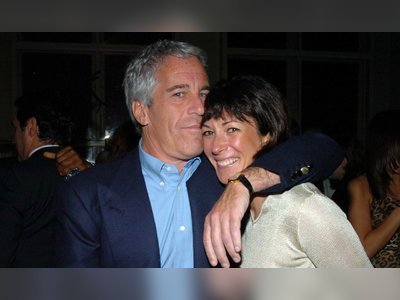 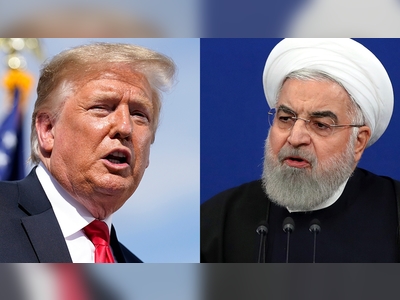 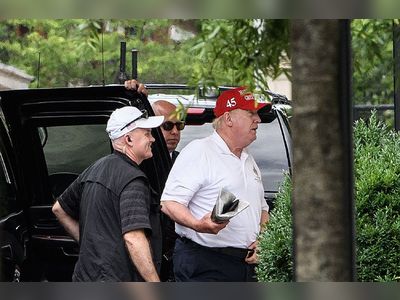 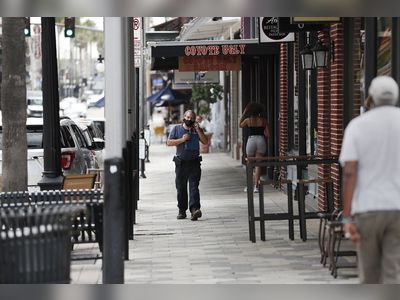 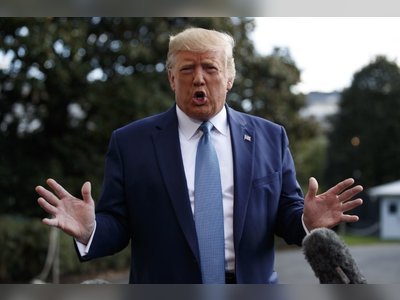 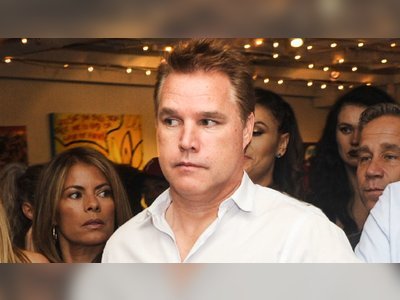 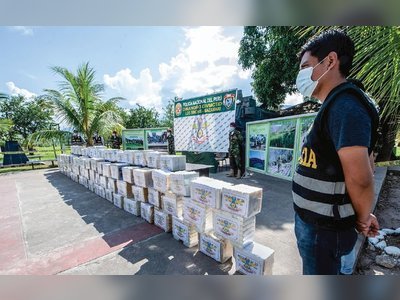 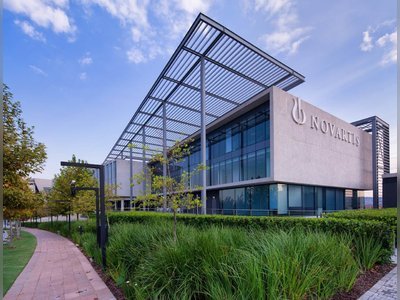 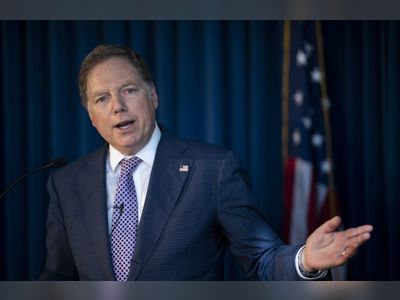 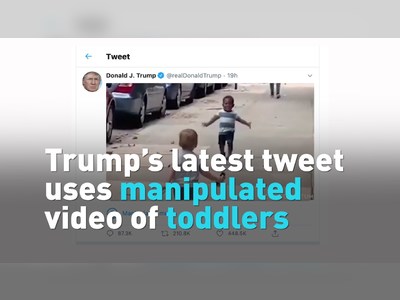 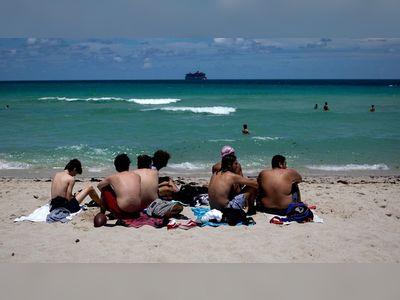 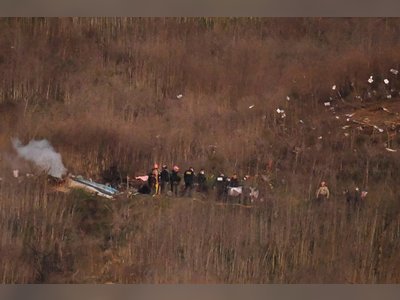 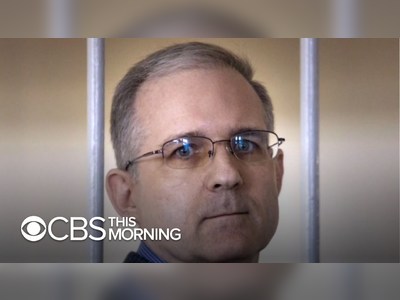 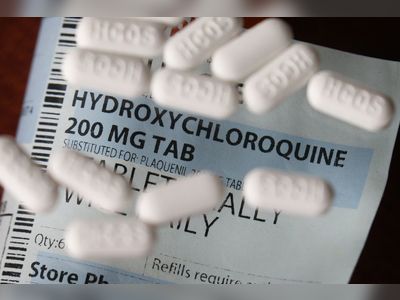 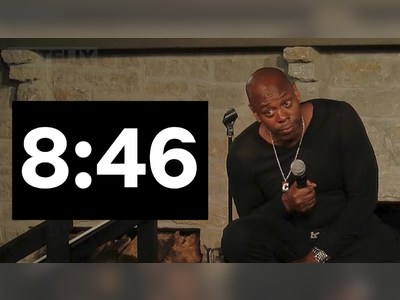 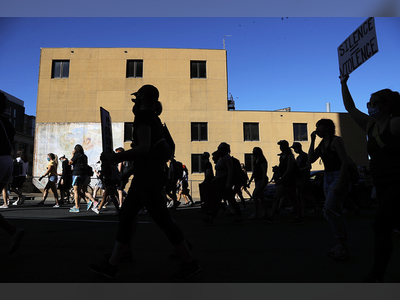 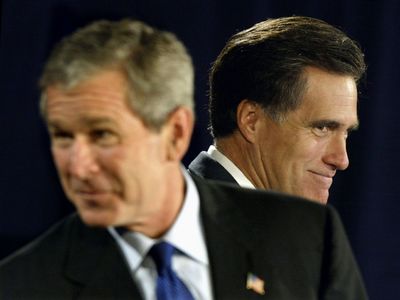 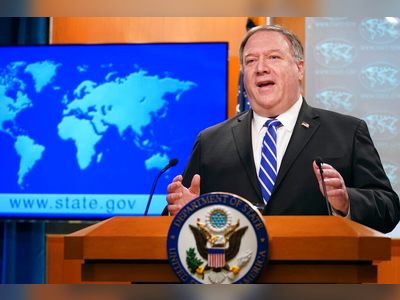