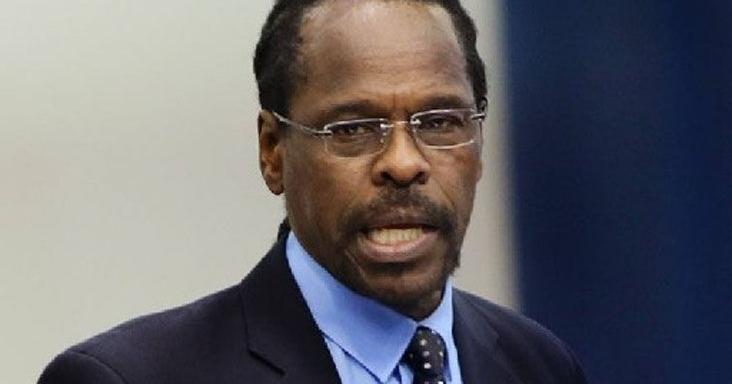 He said communication will be dispatched to all commercial airlines to remind them of this country’s Covid-19 protocol—the requirement for all passengers entering this country to have a negative PCR test.

This comes after a woman entered Trinidad from Panama with a positive PCR test, and then was found to be a carrier of the highly transmittable Omicron variant.

In a telephone interview with the Express, Hinds said the matter is in the hands of the police and the woman, who is currently in isolation at a step-down facility, will be questioned. He added that any liability on the part of Copa Airlines for ­allowing the woman to board its ­aircraft from Panama to Trinidad with a positive Covid-19 PCR test is also being considered.

The woman would have indicated on TTravelPass she had a nega­tive PCR test in the questionnaire, but would have uploaded a result that showed she was positive.

The supporting documents uploaded on the TTravelPass are not checked online, but at various checkpoints such as the airline counter and port health.

Although the woman would have filled out her form and uploaded a positive PCR test, she would have been given the green light to proceed.

Hinds said the TTravelPass weakness will be addressed “very promptly, with a view of identifying any weaknesses if there are and improving them as quickly as we can”.

He noted TTravelPass was an initiative between the Ministry of Public Administration and Digital Transformation and the National Security Ministry, with the technical people coming from eTecK.

Hinds said it is now under the Ministry of Digital Transformation, which is headed by Minister Hassel Bacchus.

All airlines to be alerted

On Monday, Health Minister Terrence Deyalsingh said all information related to this issue was sent to the National Security Ministry and Civil Aviation Authority for ­investigation.

Hinds said information sent to his ministry from the Health Ministry was immediately being actioned “in the sense that we have identified the airline that did both legs of the journey from JFK to Panama, and then Panama to Trinidad. The matter has been formally reported to the police in Trinidad, and the passenger is now in isolation to protect the rest of the society”.

“Thankfully, our port health officials were able to identify and isolate the woman, and also organise quarantine for those who International Flight Covid regulations state should be isolated as a consequence of her presence on aircraft.

“Mercifully, those persons were all fully vaccinated and the police are approaching a resolution to the matter, as it relates to her,” he ­added.

The minister disclosed that communication will be shared with all airlines to put them on higher alert.

He said the National Security Ministry has received, from the Civil Aviation Authority, a list of all airlines that transit people to and from Trinidad and Tobago.

In other jurisdictions, airlines are fined for transporting Covid-19 passengers who do not have a negative Covid-19 certificate.

For example, Portugal’s Ministry of Internal Administration indicated that some 21 airlines were fined for having transported passengers without a negative Covid-19 test or recovery certificate.