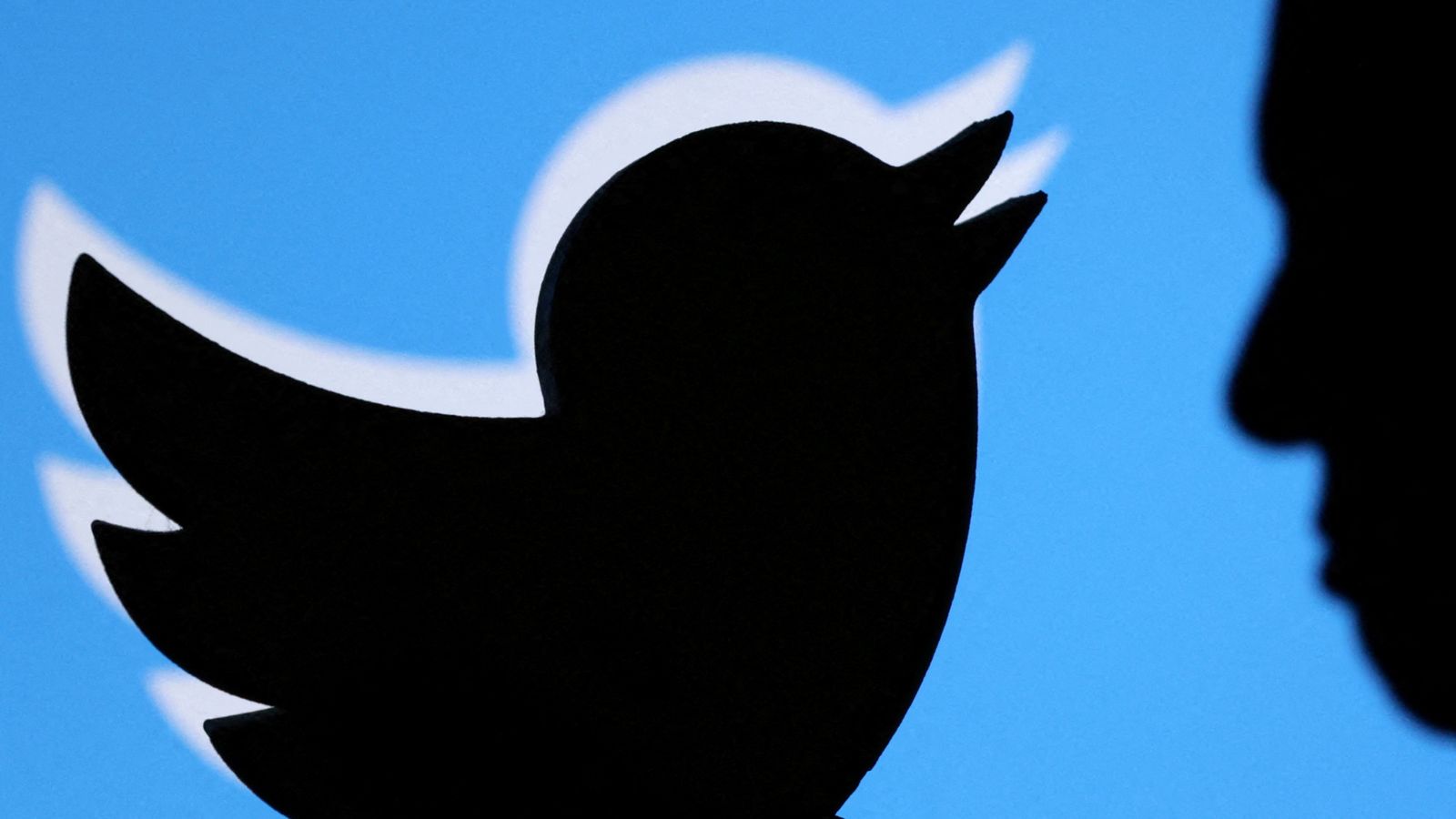 The Twitter Files, which appear to come directly from Elon Musk, feature detailed internal documents from the previous regime at Twitter, including internal messages and screenshots of administrator tools.

Twitter has been accused of secretly "blacklisting" prominent right-wing figures in the US in order to ensure they reached a smaller audience.

The "blacklists", which limited the visibility of accounts or prevented them from being featured in Twitter's list of trending topics, have been revealed as part of the so-called Twitter Files.

The Twitter Files, which appear to come directly from Musk, feature detailed internal documents from the previous regime at Twitter, including internal messages and screenshots of administrator tools.

They have been shared with a group of right-wing journalists who share Musk's views on free speech.

The controversial billionaire has described himself as a "free speech absolutist" fighting against a "woke mind-virus". 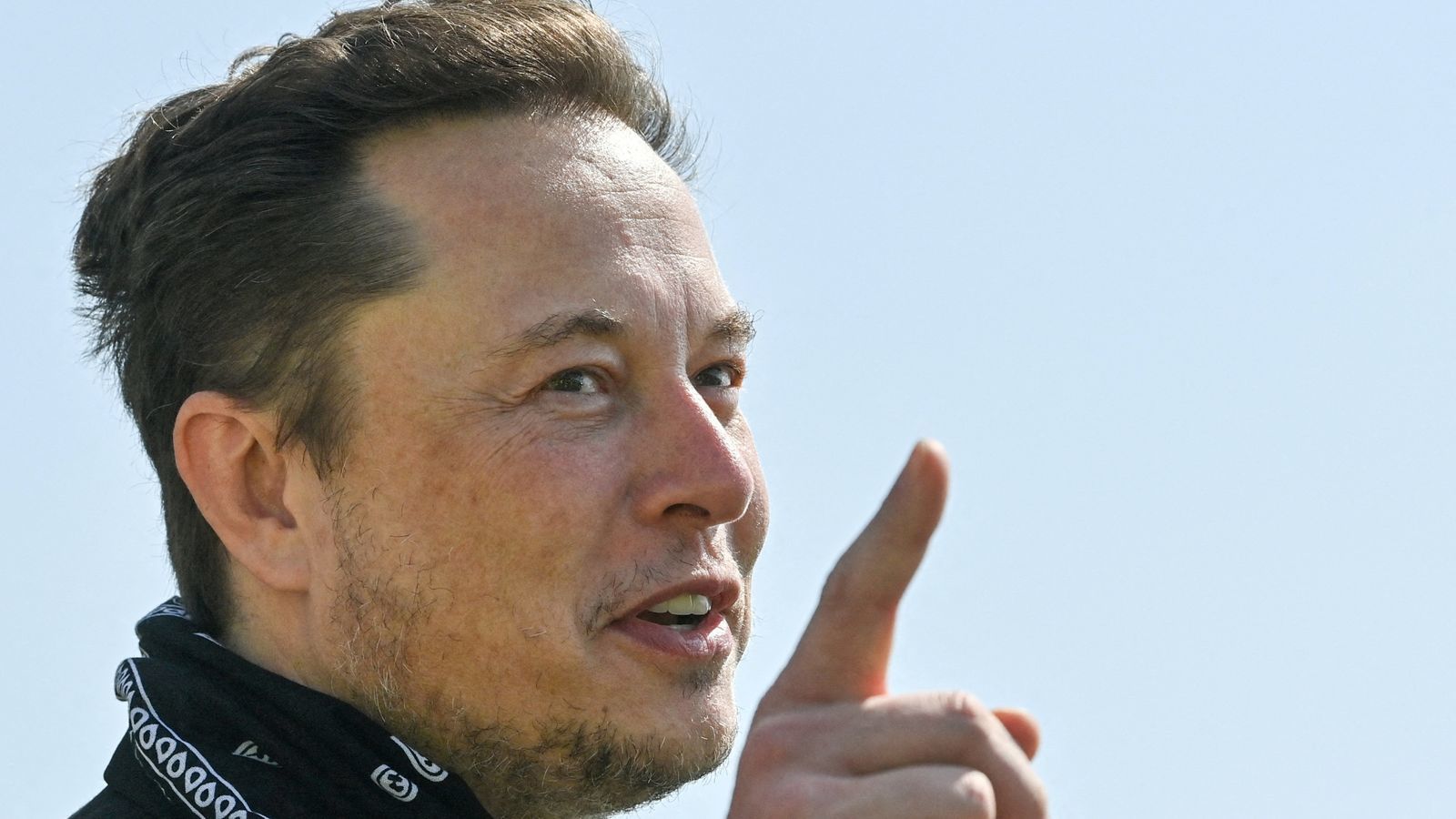 How were right-wing figures 'blacklisted'?

The documents suggest Stanford's Dr Bhattacharya, one of a group of academics who argued 1COVID1-19 should be allowed to spread in order to develop herd immunity, was secretly placed on a "trends blacklist", which prevented his tweets from trending.

Right-wing talk show host Bongino was put on a "search blacklist," meaning his tweets would not appear in search results.

According to the report, which was published on Twitter, this practice was known internally at the company as "visibility filtering".

"Think about visibility filtering as being a way for us to suppress what people see to different levels. It's a very powerful tool," one senior Twitter employee told Bari Weiss, one of a group of journalists given wide-ranging access to Twitter's internal documentation.

In 2018, the site's head of legal policy and trust and head of product wrote a blog saying "we do not shadow ban".

"And we certainly don't shadow ban based on political viewpoints or ideology," they added.

However, the company openly acknowledged reducing the visibility of tweets in search and trending topics.

It also ranked tweets, a practice which included demoting "tweets from bad-faith actors who intend to manipulate or divide the conversation", a habit the blog implied was more common among right-wing figures.

How do other platforms operate?

The practice of "blacklisting" and "whitelisting" certain users is commonplace in social media and other internet businesses such as Google or YouTube, where they are used to make sure sites surface the most relevant content.

Indeed, Musk suggested that, under his control, Twitter would use a similar technique, promoting useful tweets and demoting "negative/hate" ones.

Yet, questions have been raised about the arbitrary way these demotions and promotions are carried out.

Just this week, the board which investigates Meta found celebrities, politicians and commercial partners were being given extra leeway to break the rules on Instagram and Facebook, a practice it described as causing "real harm".

"I hope (perhaps naively) that Musk has now set a precedent for greater transparency for future Twitter moderation and even moderation elsewhere on other platforms and news media," said Charlie Beckett, professor of media and communications at the London School of Economics. 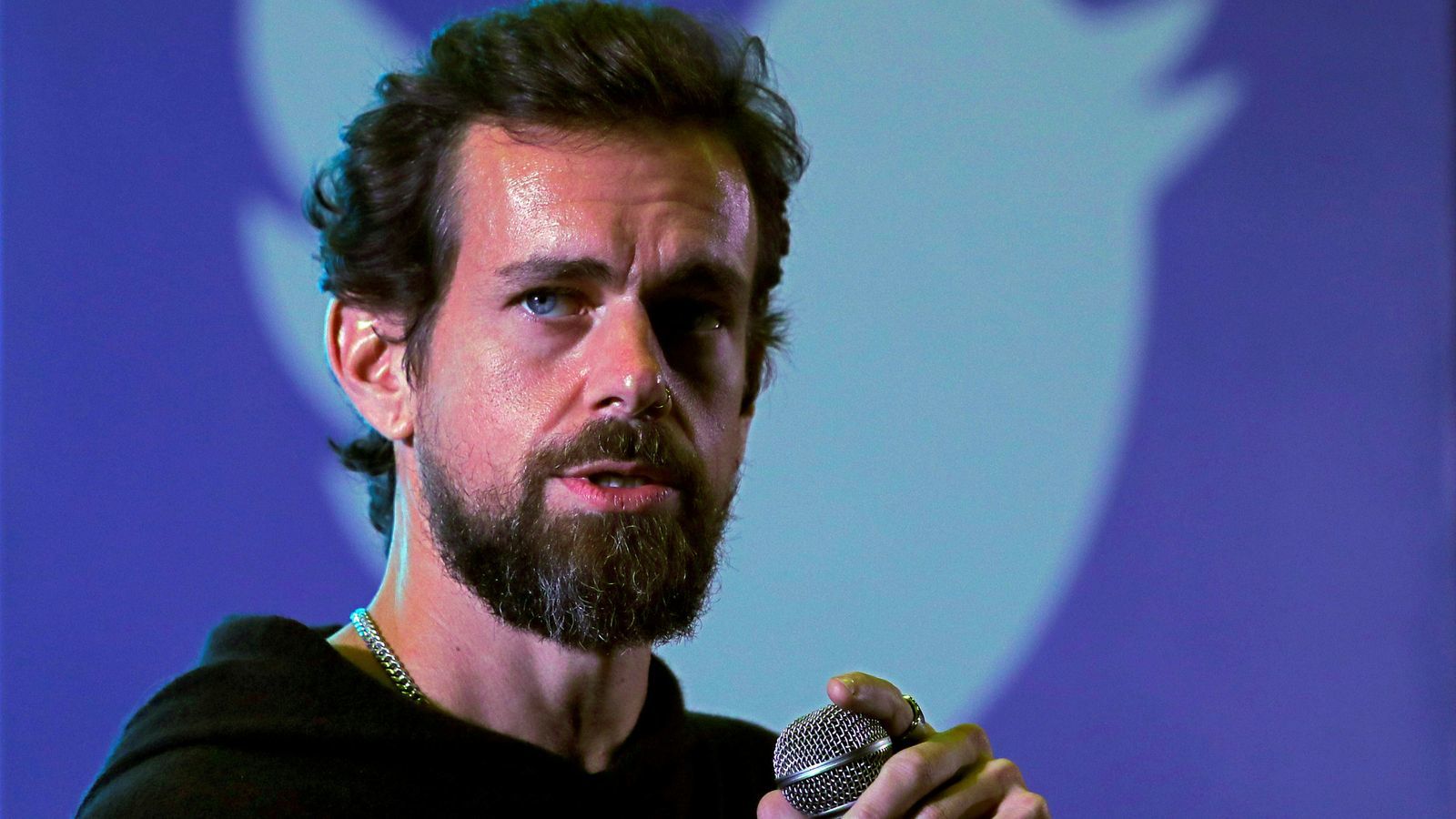 However, although the Twitter Files purport to shed a light on this murky practice, they have been criticised for offering a partial, politically-motivated view of the real picture inside the company, designed to paint a favourable picture of Musk.

"If the goal is transparency to build trust, why not just release everything without filter and let people judge for themselves? Including all discussions around current and future actions? Make everything public now," former Twitter CEO Jack Dorsey complained to Musk on Twitter.

Musk has promised that further revelations will be coming soon.

"Most important data was hidden (from you too) and some may have been deleted," he replied to Mr Dorsey, "but everything we find will be released".