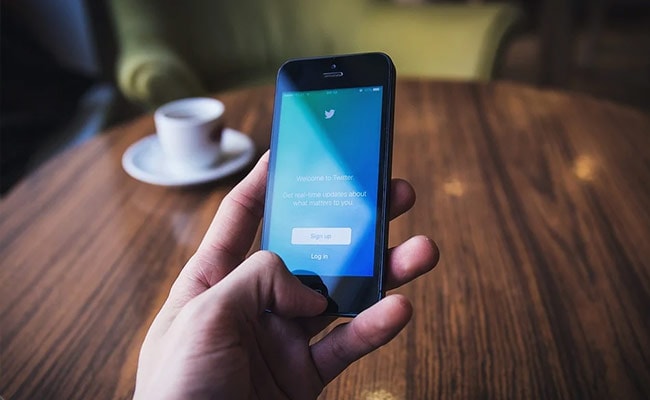 "Blue checkmark: Power to the people. Your account will get a blue checkmark, just like the celebrities, companies, and politicians you already follow," Twitter said
Twitter today rolled out the $8 verification service that new owner Elon Musk had announced just days ago. The update though, is currently available only on iPhones in some regions.

For now, Twitter Blue with verification is available on iOS in the US, Canada, Australia, New Zealand, and the UK.

Twitter also gave a summary of some of the new features it will roll out soon for verified accounts.

"Coming soon... Half the ads and much better ones. Since you're supporting Twitter in the battle against the bots, we're going to reward you with half the ads and make them twice as relevant," the company said. 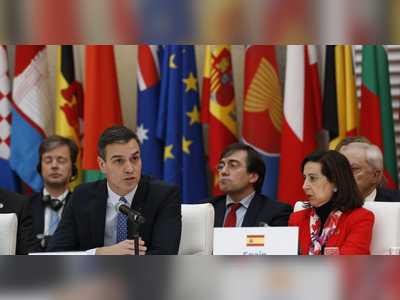