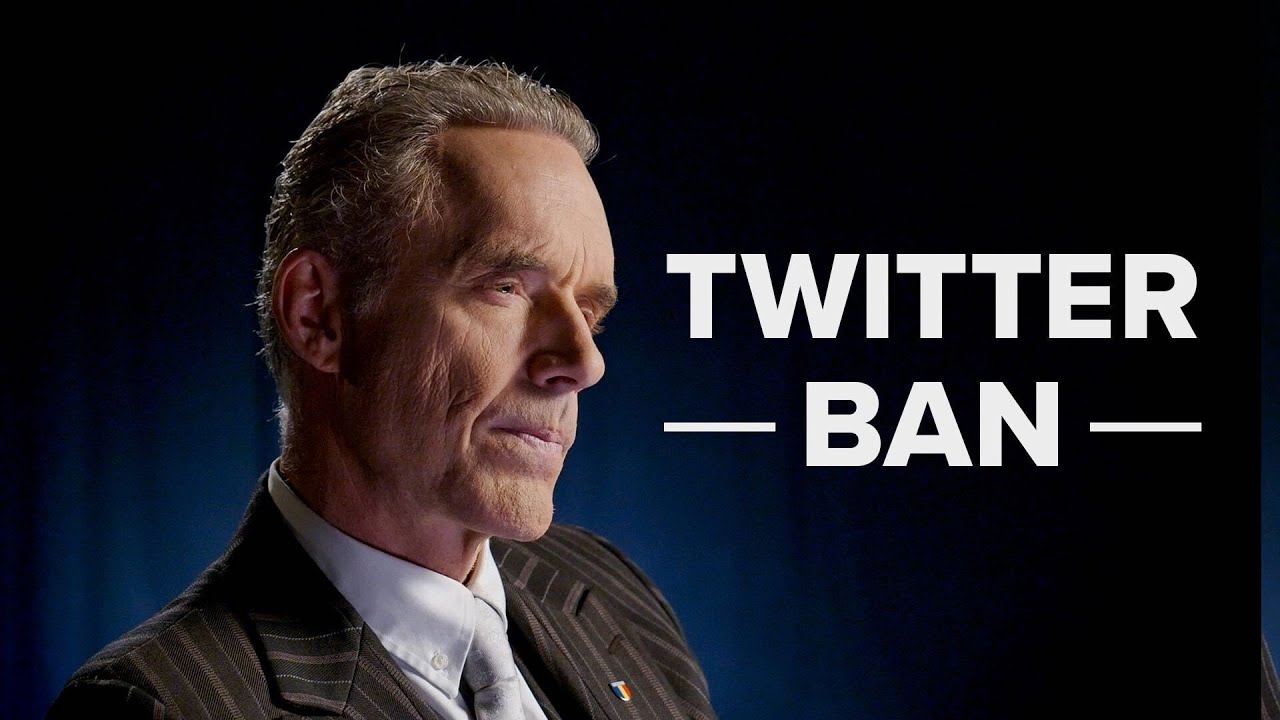 A post by Jordan Peterson about transgender actor Elliot Page that broke Twitter's "against hateful conduct" guidelines reportedly resulted in his suspension from the social media site.
Screenshots of the offending tweet from the account of the Canadian clinical psychologist have been posted online. It read: "Remember when pride was a sin? And Ellen Page just had her breasts removed by a criminal physician."

In 2020, Page came out as transgender and said he would now go by the name Elliot. Peterson is being criticized for "deadnaming" the 25-year-old "Umbrella Academy" star, according to many.

The 60-year-old Peterson, who on Thursday began working for the conservative podcast Daily Wire, is well-known for his anti-trans stance. On Joe Rogan's podcast, he once asserted that being transgender is a "contagion" and is comparable to "satanic ritual abuse."

Mikhaila Peterson, the psychologist's daughter, also published screenshots of the tweets online in which she criticized Twitter and Elon Musk, who has been attempting to acquire the social media site.

The 60-year-old has a history of disputes with Twitter, and this one is the most recent. After being criticized for humiliating Sports Illustrated Swimsuit Issue cover model Yumi Nu, Peterson boldly declared in May that he was "quitting" the platform.


Who is Jordan Peterson?

Jordan Peterson is a clinical psychologist from Canada who also works as a social commentator, author, and professor. He is well-known for his sometimes contentious opinions on social, political, and cultural issues, but over the course of his career, he has amassed a sizable fortune.

Peterson was born on June 12, 1962, in Edmonton, Alberta, Canada. His father was a teacher and his mother worked as a librarian at Grande Prairie Regional College. As a result, Peterson was exposed to writers like George Orwell and Aldous Huxley at a young age.

He graduated from Fairview High School in 1979 after attending. After completing his studies at Grande Prairie Regional College, where he double-majored in political science and English literature, he transferred to the University of Alberta to complete his political science degree.

Peterson traveled to Europe to research the psychological roots of Cold War and 20th-century European totalitarianism in his need and quest to comprehend the underlying causes of some of thematic events that occurred before his time.

Later, Peterson changed his mind and went back to the University of Alberta to pursue a psychology degree. He received a B.A. in the area in 1984 before continuing on to McGill University in Montreal to complete his Ph.D.

He started working as an associate professor in the psychology department at Harvard University in 1993, where he also did a lot of research. He remained there until 1998, when he returned to the University of Toronto to take up his position as a full-time professor.

Peterson is a psychologist who specializes in the psychology of religion and ideologies. The professor runs clinical sessions and provides psychological support to people in addition to his teaching duties.
#Elon Musk