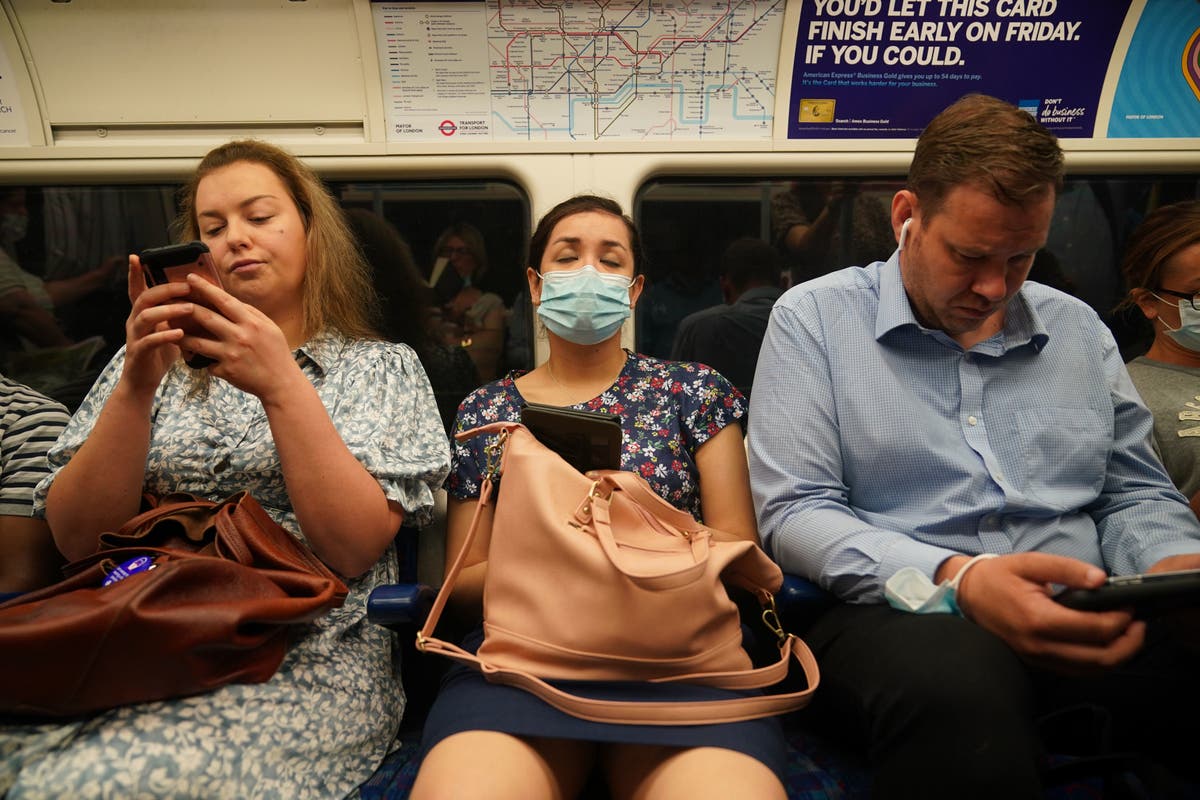 Two days in the office will be ‘new normal’ after pandemic

Two days a week working from the office is expected to become the new normal as businesses adapt to the fallout of the coronavirus pandemic.
With millions of employees already working from home, big firms are adopting a three days at home, two days in the office approach, reports the Mail Online.

Several employers have already agreed the changes, while the Institute of Directors said two thirds of business leaders will allow remote working to continue.

The institute’s director of policy Roger Barker said the pandemic had led to changes to the working week “greater than radical reform or regulation ever could have”.

A recent YouGov survey found just one in five bosses will ask all staff to come in five days a week after the pandemic.

The polling company’s head of data journalism Matt Smith said “hybrid working will become the norm for many”.

Department store John Lewis has introduced flexible working for its head office staff, unless they cannot do their job from home.

The chain’s people director Nikki Humphrey said: “Being forced to work from home made us all realise very quickly that we could do what we had previously thought was impossible.

“Now that we can go back to our offices, the seismic change has made us question why we would expect people to do long commutes up to five days per week when they could use that time to improve their lives by spending more time with their families, pursuing interests or other personal commitments.”

Meanwhile, the bank NatWest says almost nine in ten staff will carry on working from home while supermarket Asda said employees can work from any location suited to their job.

Outsourcer Capita confirmed 35,000 of its 55,000 staff are now able to work from home most of the time, while the Very Group said staff could combine office and home-working.

The oil company BP sold its London headquarters last year and told the Mail Online staff will work from the office three days a week.

Accountancy firm PwC said workers will be in the office or with clients for two or three days a week from September, adding that flexible working would be the “norm rather than the exception”.
#Coronavirus