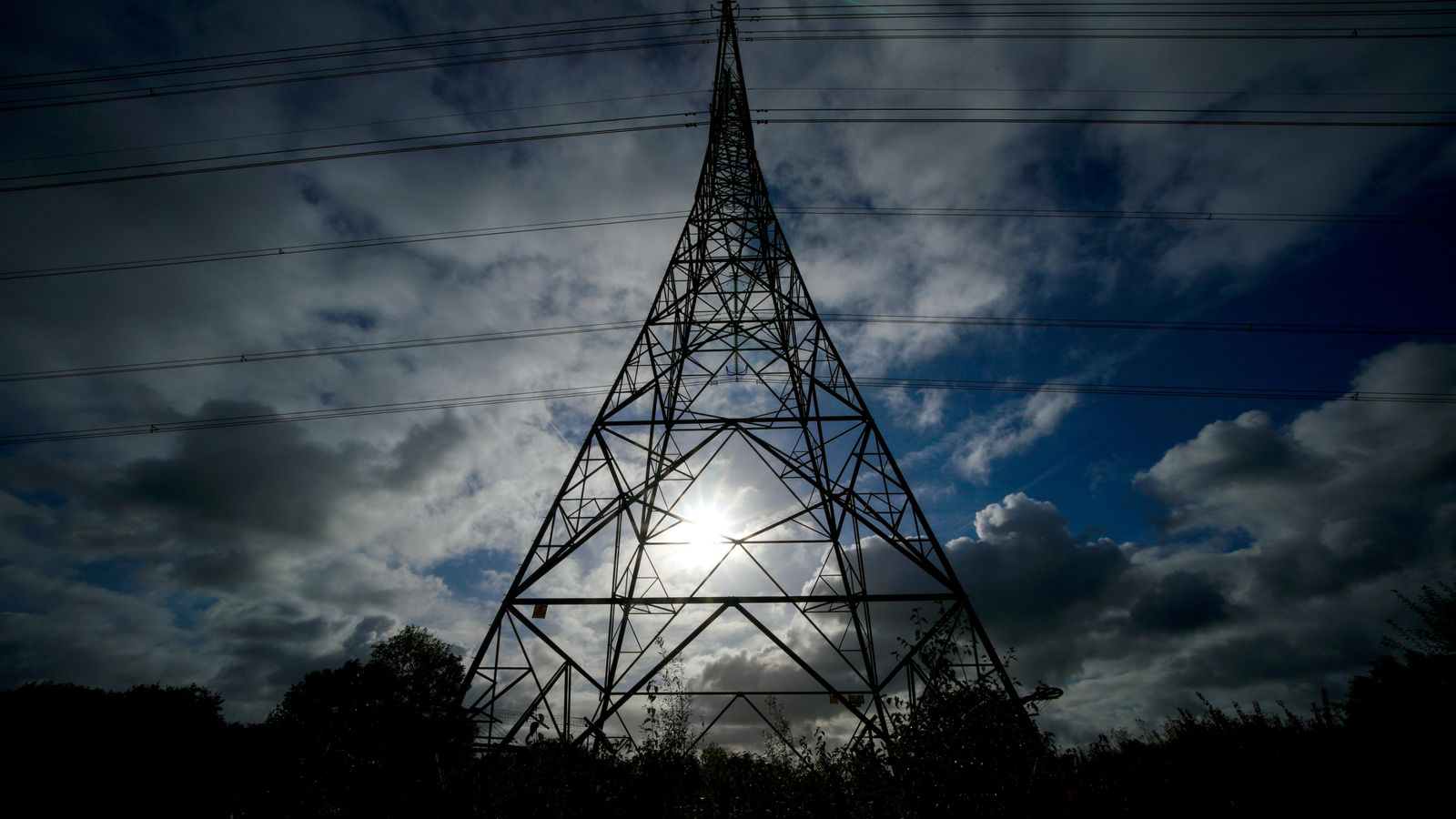 The industry regulator confirms two more suppliers have left the market - taking the total number of firms to collapse since the start of September to 24.

The demise of two more household energy suppliers has been confirmed by the industry regulator, less than 24 hours after the taxpayer was left liable for major player Bulb and its 1.7 million customers.

Unlike with Bulb, but in common with the previous collapse of 22 firms since September, customers will be appointed a new supplier under the regulator's "safety net".

Almost four million households have been affected by the raft of energy firm failures this year.

It has been caused by a COVID-related squeeze in gas supplies that has ramped up prices to record levels as companies and countries scramble to secure enough for the winter.

Bulb, which had 1.7 million customers, was deemed too big to fail because imposing such a flood of business on one provider was financially impossible.

It is now being run by a special administrator, Teneo, with up to £1.7bn of Treasury funding - £1,000 for each customer - to ensure continuity of supply pending a sale of the business.

The process is expected to take some time, especially given the fact that prices remain well above levels usual for the time of year.

A restructuring or sale of Bulb's customer base would take place in the event no buyer can be found.

Neil Lawrence, Director of Retail at Ofgem, said of the two latest failures: "Ofgem's number one priority is to protect customers.

"We know this is a worrying time for many people and news of a supplier going out of business can be unsettling.

"I want to reassure affected customers that they do not need to worry. Under our safety net we'll make sure your energy supplies continue.

"Ofgem will choose a new supplier for you and while we are doing this our advice is to wait until we appoint a new supplier and do not switch in the meantime. You can rely on your energy supply as normal. We will update you when we have chosen a new supplier, who will then get in touch about your tariff."

That tariff will be on the government's energy price cap as there are no cheaper fixed rate deals on the market.

The cap rose 12% at the start of October to reflect wholesale price increases ahead of last summer.

It is expected to rise again in April, following a review in February, to reflect further increases.

Economists have warned it could add hundreds more to annual bills.